Michael Saylor on FTX collapse: Crypto ‘may have been the problem,’ but ‘bitcoin is still the solution’ 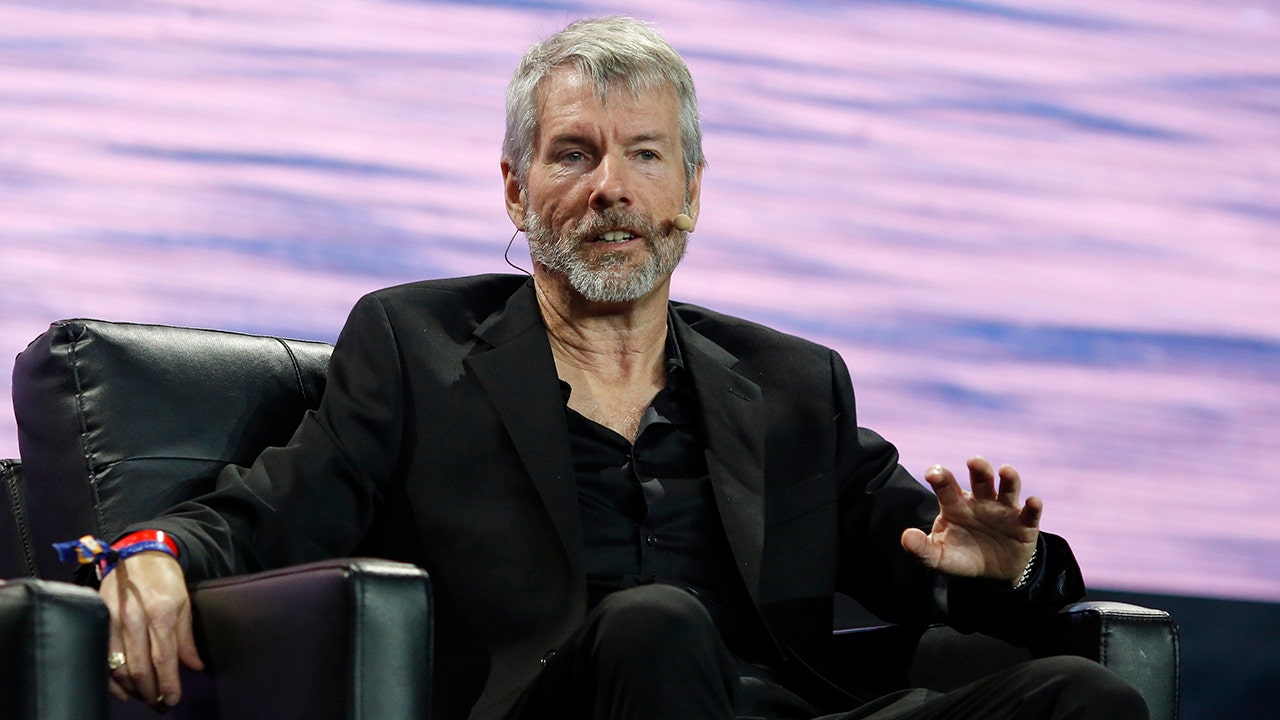 The MicroStrategy executive chairman provided FOX Business' "Making Money with Charles Payne" a purported breakdown Tuesday on what happened with FTX, calling it "a tragic situation." 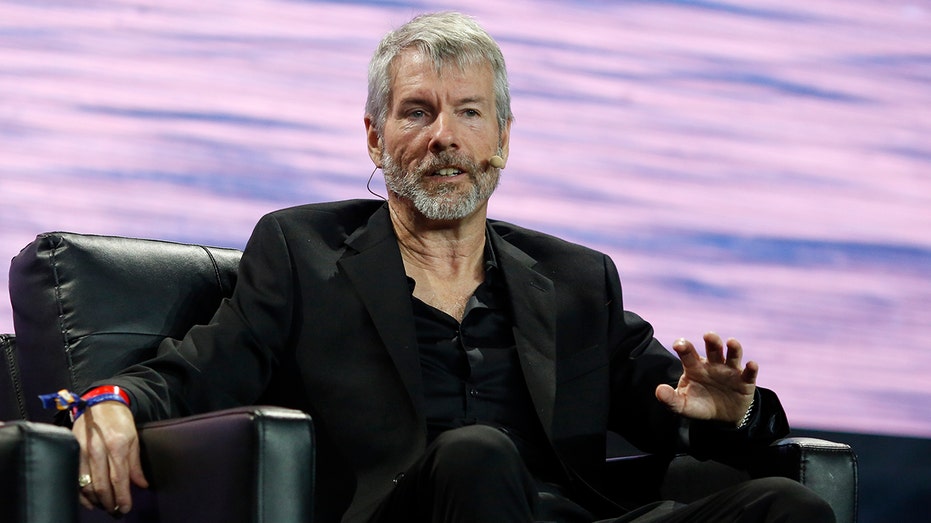 Saylor pointed out that FTX created tokens such as FTT and Serum and promoted others then allegedly transferred them to Alameda, the hedge fund of FTX founder and CEO Sam Bankman-Fried. At that point, Saylor said, "since the supply was largely in friendly hands, they were able to manipulate the price of those tokens up through insider wash trading."

He said that the price was eventually driven up to a total accounting value of $14 billion.

WHO'S REALLY TO BLAME FOR FTX CRYPTO COLLAPSE?

"Normally, the cynical Bitcoiners think, ‘you know, these crypto casinos are just manipulating the price of the token up to dump it on retail,’" Saylor told host Charles Payne. "But [Bankman-Fried] came up with a particularly diabolical twist to the entire thing." 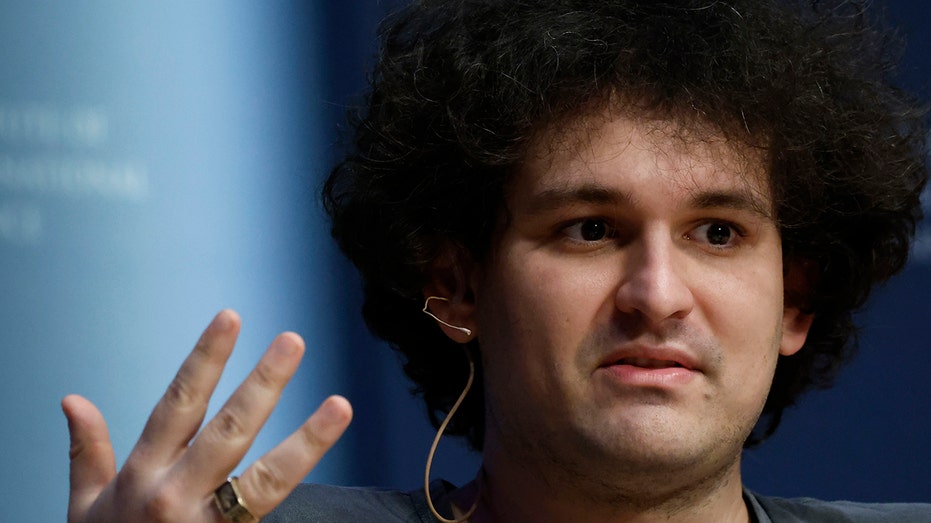 Saylor said Bankman-Fried did not just create $14 billion of errant tokens via insider trading, he then attempted to post them as collateral for a $10 billion loan – but the only bank willing to grant the loan was his own.

That is how Bankman-Fried, according to Saylor, "very quietly in a duplicitous fashion siphoned off $10 billion or more of real assets out of FTX and Alameda where they proceeded to spend the money on politicians and lobbying and stadium rights and advertisement and celebrity endorsements and condos in the Bahamas – and then they traded a bunch and made a bunch of bad trades, and then they lost the money."

But Saylor remains a significant proponent of bitcoin, and argues the disastrous situation with FTX will lead other investors to gravitate toward the digital currency. 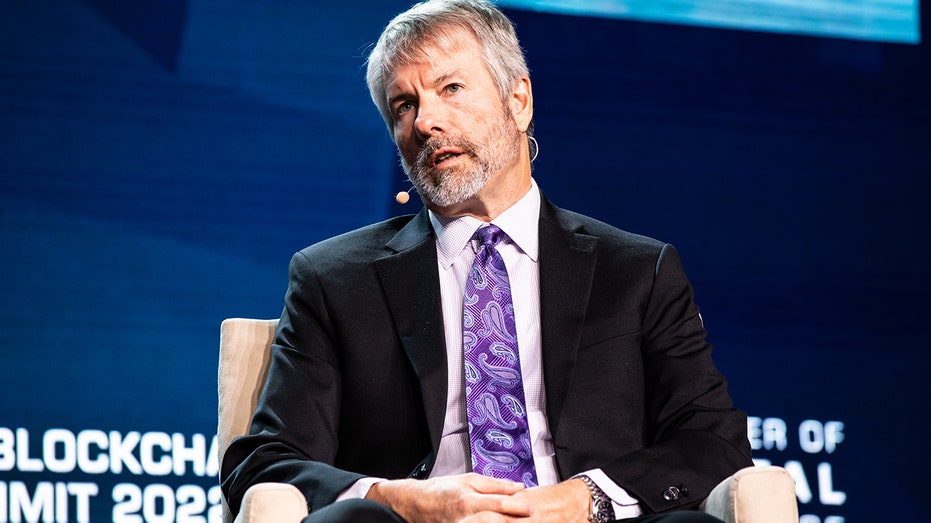 Michael Saylor, chairman at MicroStrategy, speaks during the DC Blockchain Summit in Washington, D.C., US, on Tuesday, May 24, 2022.  (Valerie Plesch/Bloomberg via Getty Images / Getty Images)

He said bitcoin fits the mold for investors who do not trust conventional or crypto banks, as well as those seeking alternatives to fiat currencies with collapsing values, and pointed to bitcoin as the "world's most powerful computing network."

"It means you don't have to trust the FTXs of the world," Saylor told Payne. "So yeah, I am a big believer because I believe that although crypto in this case may have been the problem, bitcoin is still the solution. And [Bankman-Fried] may have made a million bitcoin maximalists with this crash."