Does coronavirus mean negative Treasury yields are here to stay? 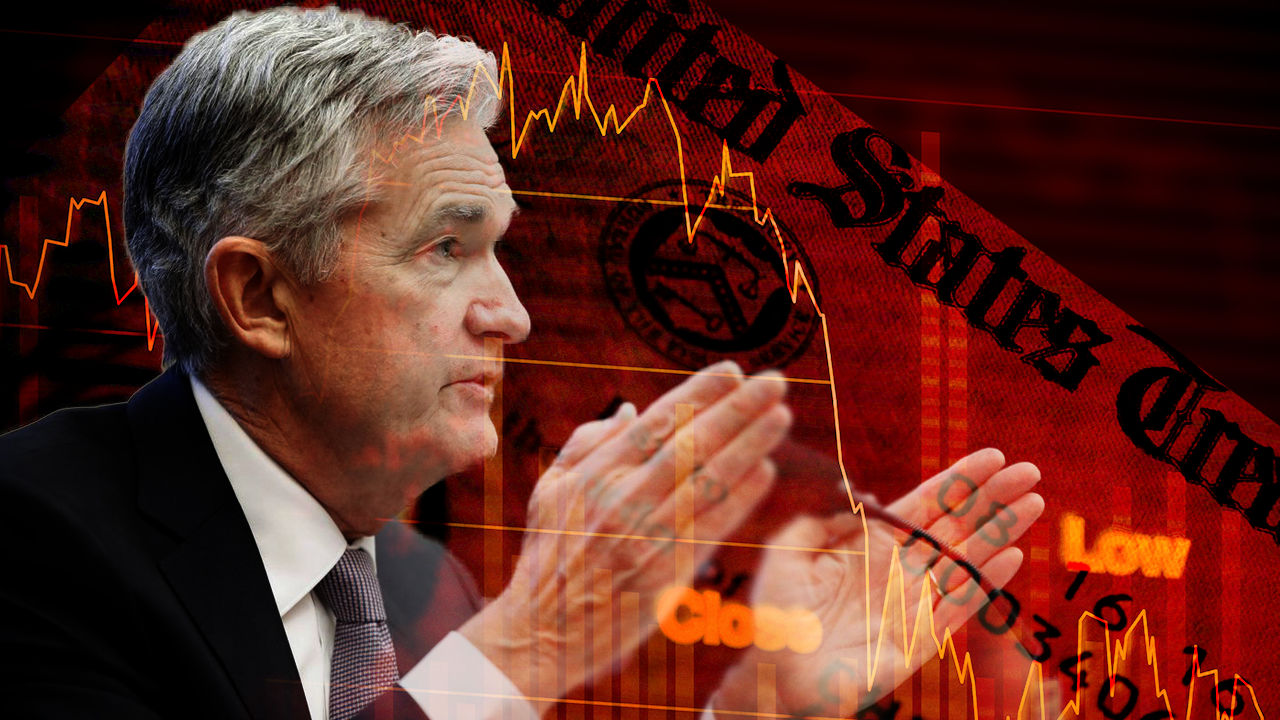 The world’s nearly $9 trillion pile of negative-yielding debt got a little bigger this week as returns on 1-month and 3-month Treasury notes fell below zero for the first time since 2015.

The yields on the 1-month and 3-month bills closed at -0.057 percent and -0.044 percent, respectively, the lowest on record. A bond's yield is the premium demanded by investors, including both interest and any discount on pricing.

“You've just seen a lot of demand from both the Fed and from the investor community for these types of liquid cash, alternative type products,” Leslie Falconio, senior strategist at UBS Global Wealth Management, told FOX Business. “Moving into slightly negative yield isn't really as much of a concern for them for three months. It's more of the safe-haven preservation of capital.”

The Federal Reserve announced on Monday that it would buy unlimited assets, including Treasury securities, to buffer the U.S. economy from the economic fallout related to the COVID-19 pandemic, which has led cities to issue “stay-at-home” orders and resulted in the temporary closing of stores, restaurants and businesses, putting millions out of work.

The Fed’s introduction of unlimited asset purchases, or so-called quantitative easing, came just over a week after the central bank, at an emergency meeting, slashed its key lending rate by a full percentage point to nearly zero. A week earlier, the Fed made an emergency cut of 50 basis points.

Falconio says yields falling below zero for longer-term debt would only be temporary, noting it’s “highly unlikely” the Fed embarks on a negative interest-rate policy as such a program has proven ineffective abroad. 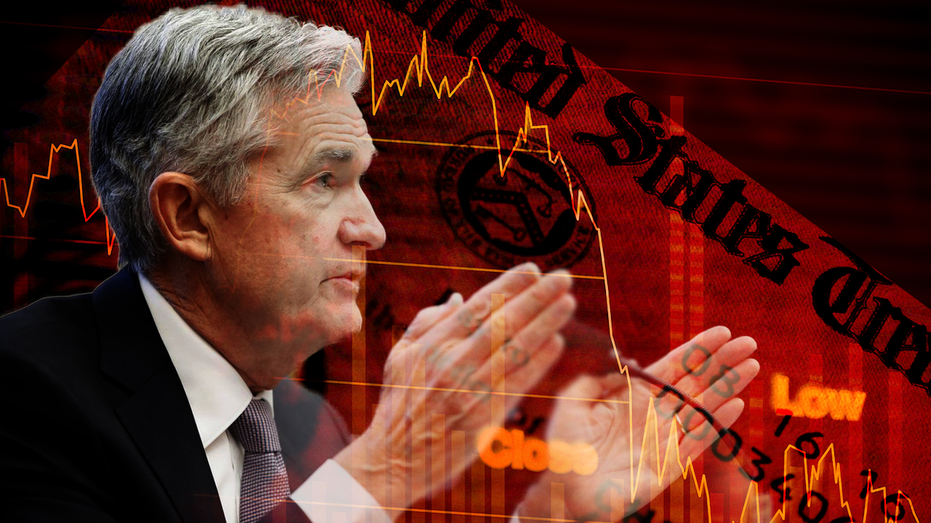 He expects the Fed to cut rates into negative territory before the end of a recession he says has already begun. Kumar sees second-quarter gross domestic product falling by 15 percent and an 8 percent decline over the following three months before close to zero growth at the end of the year.

Negative yields on short-term debt is the result of "the expectation that the Federal Reserve is going to go all out in terms of turning the faucets on and for lowering interest rates,” he told FOX Business. “So in other words, the short-term interest rate market is leading the Fed rather than the Fed leading the market.”

Kumar believes shorter-dated Treasury yields will stay negative “for a considerable period of time," turning positive only once an economic recovery becomes a reality and inflation shows signs of increasing. Yields on longer-term debt may turn negative too, he said, and investors will “probably have to wait at least until the end of the year” for them to climb back into positive territory.

While Kumar sees the 10-year yield falling to near zero, Falconio says, barring some sort of exogenous shock – like oil going to $5 — the bottom occurred when the benchmark yield hit about 30 basis points a few weeks ago.

“Going forward at some point, there's a lot of stimulus going on, monetarily and hopefully fiscal even more so soon, which is going to increase the deficit,” Falconio said.

“And you're going to have to pay for that by issuing Treasurys," she said. "When that happens, and if it happens meaningfully, you'll see rates go higher.