NYSE closings are rare, a historic look back 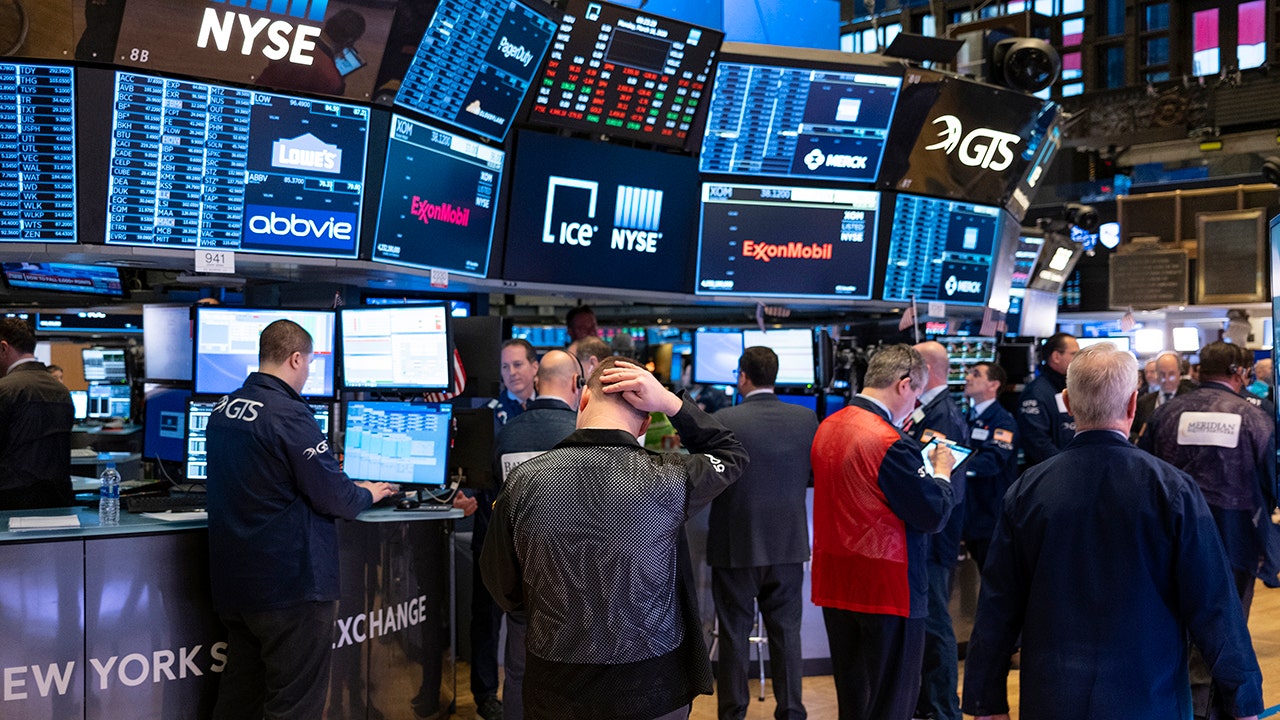 The New York Stock Exchange will reopen on May 26 after the raging coronavirus closed floor operations on March 23 after employees tested positive for the disease.

NYSE TO REOPEN TRADING FLOOR AFTER MEMORIAL DAY WITH CHANGES

While the exchange, which is owned by Intercontinental Exchange, remained open for business, with all transactions moving to an electronic platform, the closure was considered symbolic.

It is rare for the epicenter of capitalism to close outright, but it has happened for catastrophic events.

FOX Business takes a look at the closings that made history.

Despite the testing of employees and guests prior to entering 11 Wall Street several tested positive for the coronavirus forcing the Big Board to suspend floor trading only, moving all transactions to an electronic platform.

NYSE executives faced some criticism for the slowness in closing the floor as the majority of Americans work from home to lessen the outbreak.

The move, a matter of public safety, is not be taken as a sign markets are closed.

WHAT IS THE VIX?

The CME, the world's largest derivatives firm, was the first exchange to close floor operations during coronavirus followed by the CBOE.

SHORTER TRADING HRS. DUE TO CORONAVIRUS? CME TO MNUCHIN, MAKES NO SENSE 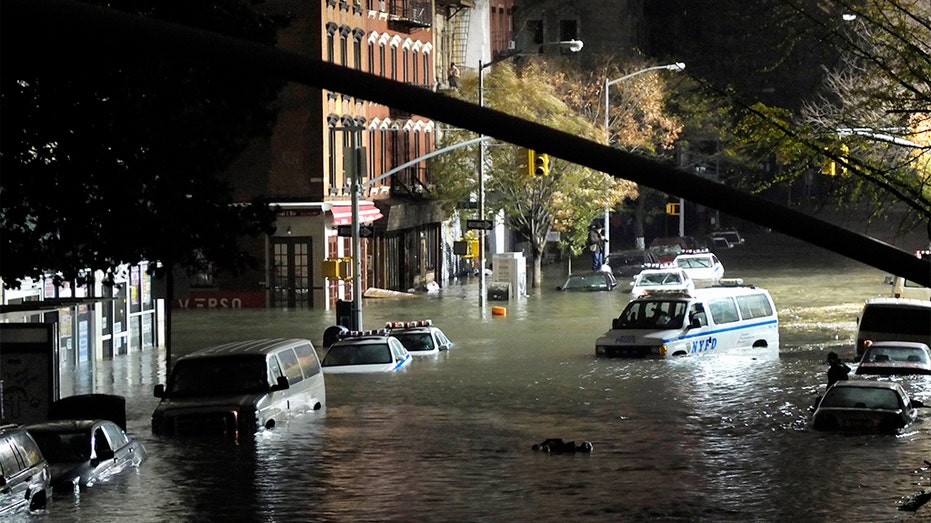 The hurricane also referred to as Superstorm Sandy, was the second costliest on record, inflicting over $70 billion in damages onto the United States, primarily on the East Coast.

When the storm hit New York City, it flooded the East Side's FDR Drive and imploded a Con Ed power transformer which knocked out electricity for areas primarily below 23rd street, including Wall Street and the financial district.

Financial markets were closed for two days, the first closure due to weather in 27 years.

Exchanges outside of the area, such as CME, CBOE and Bats [which has since been acquired by CBOE] technically could have opened but unified with the NYSE and Nasdaq to maintain orderly markets. 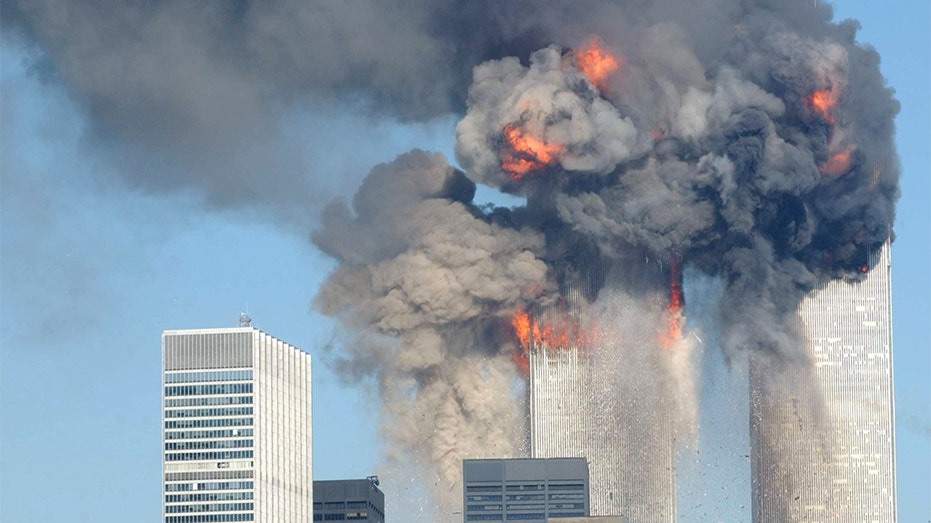 This article, published on March 22, was updated to reflect the reopening of the NYSE.

Trading was delayed after the plane hit the first tower and as the attacks unfolded trading was halted for the day.

Downtown Manhattan often described as a war zone was closed off as first responders searched for survivors amid the wreckage of the towers. 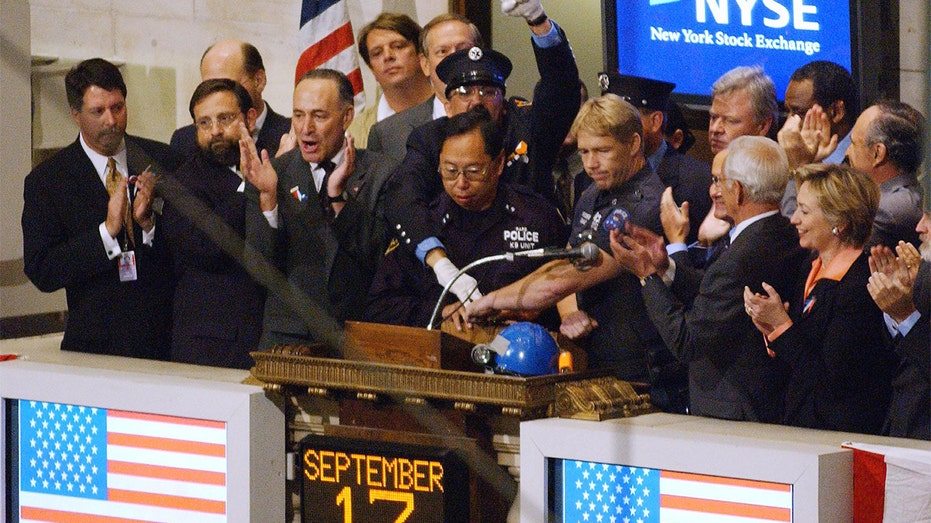 Financial markets were closed for four straight days the longest stretch since 1933 and reopened on September 17 under the leadership of then-Chairman DIck Grasso.

Senators Chuck Schumer and Hillary Rodham Clinton along with Treasury Secretary Paul O'Neill helped ring the bell, as did members of NYPD and FDNY.

Grasso, who was credited for turning the NYSE into a listings powerhouse, was praised for his handling of the crisis and reopening the exchange amid the ongoing fallout from the attacks. 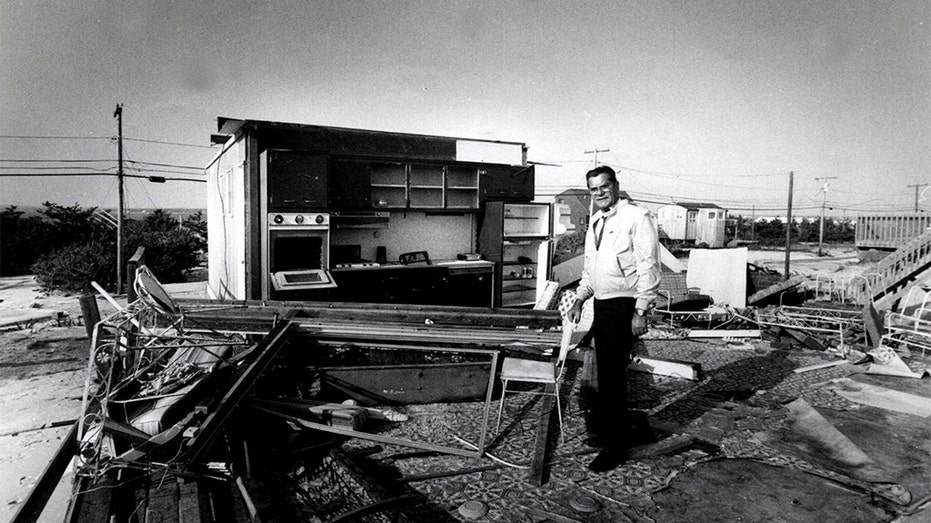 Hurricane Gloria, one of the first significant storms to hit the East Coast in many years forced the NYSE to announce the evening before trading would not take place that Friday.

At the time, the NYSE dominated trading volume market share and could make decisions independently. Since with the onset for more exchanges, the industry works collaboratively with regulators on closings. 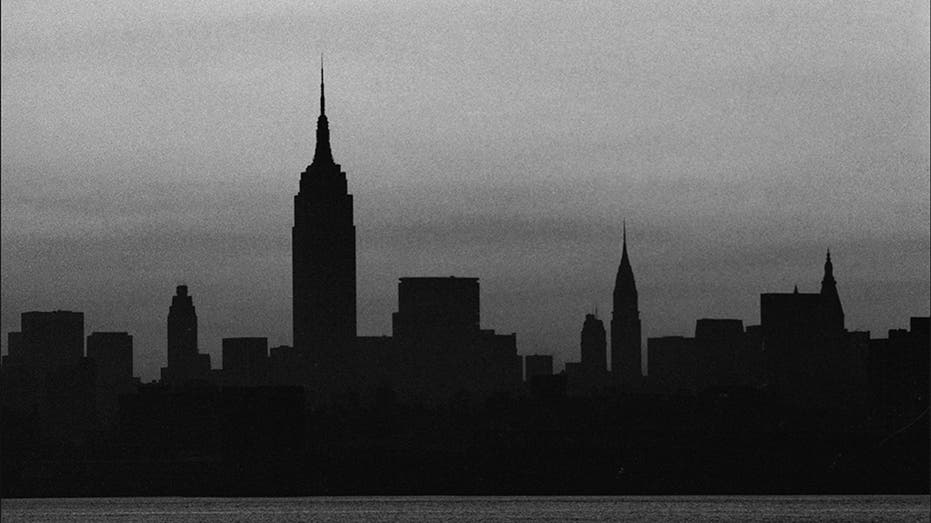 The summer evening before was like any other until a lightning strike hit a transformer knocking power out for miles. The following day Manhattan came to a virtual standstill including the Big Board which did not open due to the power failure.