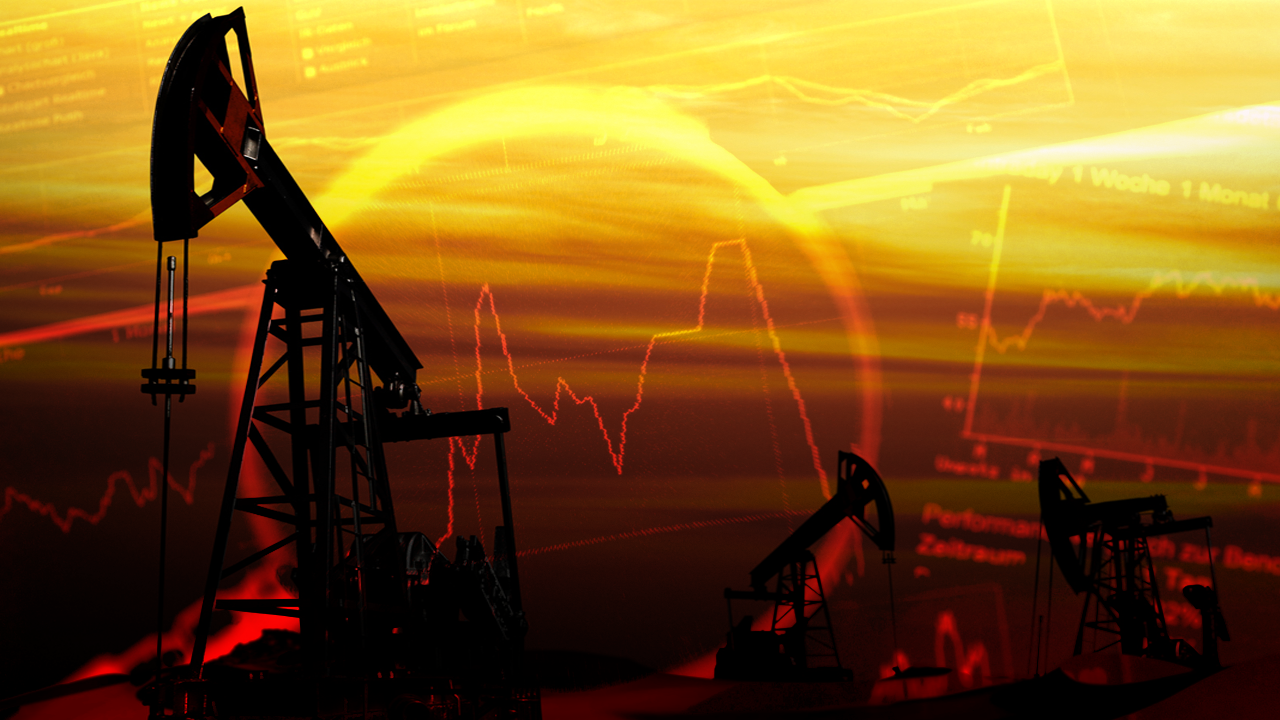 Occidental Petroleum Corp., the largest oil producer in the giant Permian Basin, has ceded to activist investor Carl Icahn's demands and announced deep spending cuts in a bid to survive the steepest crude-price plunge in decades.

The truce with Mr. Icahn, unveiled Wednesday, is the culmination of a monthslong battle that began last year after Occidental outbid Chevron Corp. for Anadarko Petroleum Corp.

Two of Mr. Icahn's deputies, Andrew Langham and Nicholas Graziano, will receive Occidental board seats under the agreement. Herbalife Nutrition Ltd. board member Margarita Paláu-Hernández will join as an independent director.

Occidental's board will also create a new board oversight committee, with at least two of the new board members, that must be informed of any offers to acquire the company or its assets.

Meanwhile, the company is cutting salaries for its U.S. employees by up to 30% to slash expenses, according to an internal email reviewed by The Wall Street Journal. On Wednesday morning, it said it would cut its 2020 capital spending budget by about $800 million, on top of a previously announced $1.7 billion cut. Reductions in operating and overhead spending are expected to total about $600 million, the company said Wednesday. The company said these steps would reduce its oil and natural gas output in 2020 by 6%. 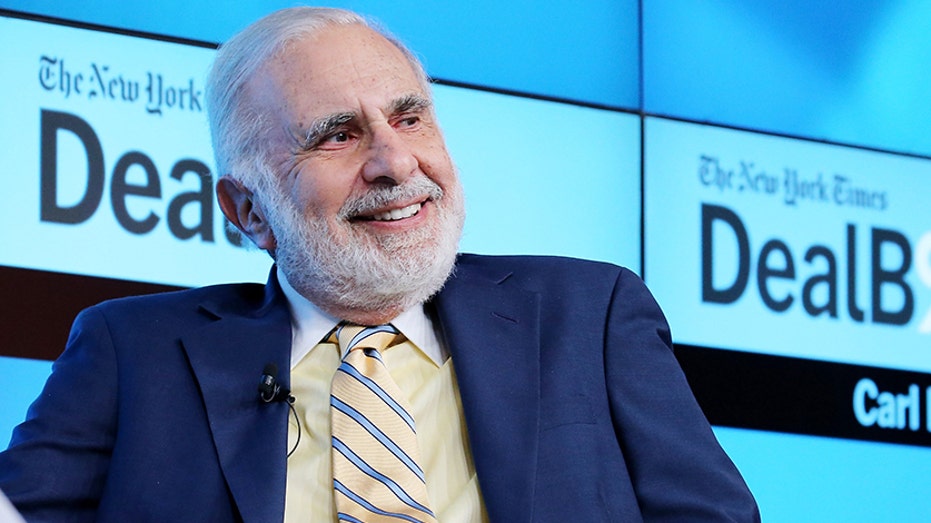 The Houston company is facing plunging oil prices, high debt from an ill-timed $38 billion Anadarko acquisition and falling demand due to a halt in economic activity because of t he coronavirus.

Chief Executive Vicki Hollub, who presided over the Anadarko deal last year, is expected to keep her job — albeit at a much lower salary. Ms. Hollub's salary will be slashed by 81% and the oil-and-chemical company's top executives' pay will be cut by an average of 68%, according to the email.

Ms. Hollub earned compensation valued at $14.1 million in 2018, according to the company's most recent annual proxy statement, mostly in stock.

Employee bonuses and perks, such as gym memberships and commuter subsidies, are set to end in April.

The company said the drastic steps were necessary to weather the steep decline in oil prices. The benchmark U.S. oil price is down 61% since the start of the year, closing at $24.01 a barrel on Tuesday.

"The coronavirus pandemic has led to an unprecedented decline in demand for oil on a global basis," the email said. "On top of that, the price war between Saudi Arabia and Russia has further exacerbated the situation. We must take immediate and unprecedented actions for our company."

Occidental released a statement confirming it was taking steps to "ensure the health of the company while protecting jobs."