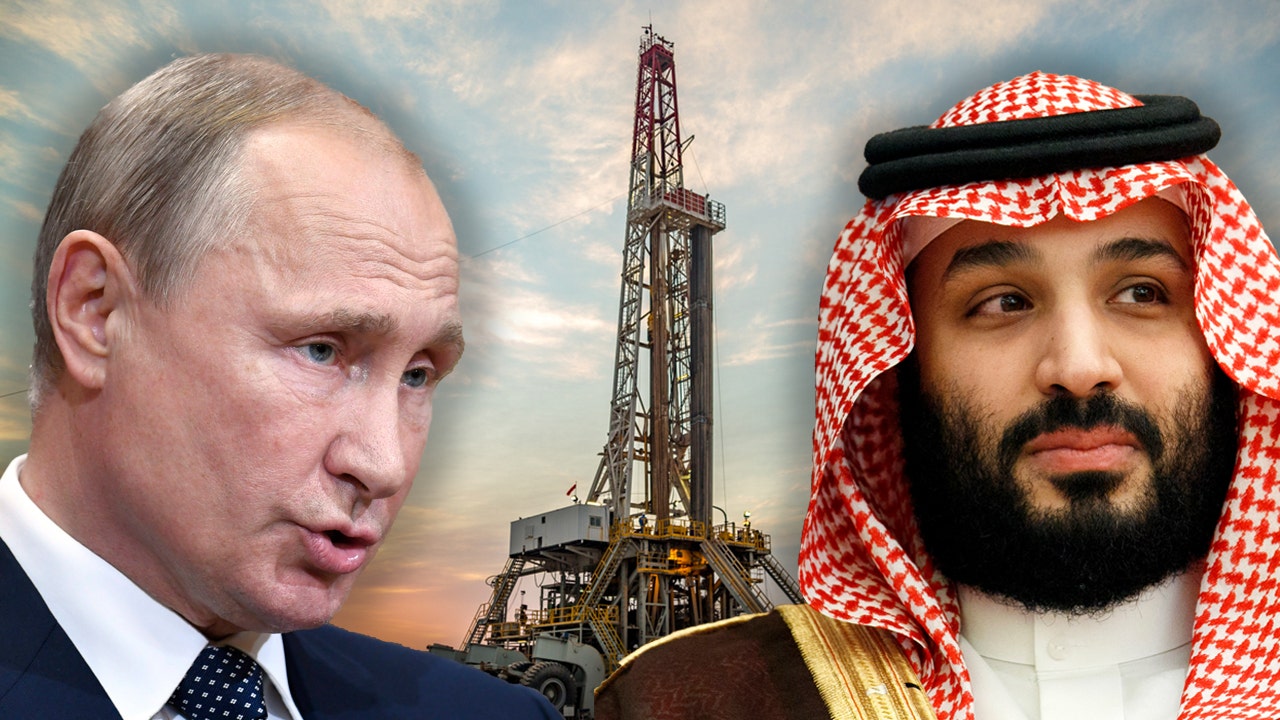 The two countries have had no “discussion of a joint agreement to balance oil markets,” the Saudi Energy Ministry said in a statement.

WHICH OIL STOCKS ARE BEST POSITIONED WHEN CRUDE REBOUNDS FROM CRASH?

Crude oil prices crashed into a bear market this year after Russia refused to join Saudi Arabia and other OPEC members in cutting production to trim a supply glut due to demand destruction from the COVID-19 pandemic.

Saudi Arabia responded to Russia’s refusal by lowering prices for its customers and increasing output, despite declining sales as governments responded to the disease by ordering the temporary closure of businesses and the cancellation of non-essential travel.

President Trump has taken notice of the sharp drop in oil prices and the impact it is having on the shale industry.

An administration plan to take advantage of the slump by replenishing the nation's Strategic Petroleum Reserve was derailed, however – at least temporarily – when the final version of the Senate's $2 trillion coronavirus relief bill left out billions of dollars allocated for the purchases.

An earlier draft of the legislation included $3 billion in appropriations for the Energy Department’s SPR Petroleum Account meant “for necessary expenses related to the acquisition, transportation, and injection of domestic petroleum products.” After Democrats resisted, claiming it was an expensive bailout for the oil industry, it was removed from the final version.