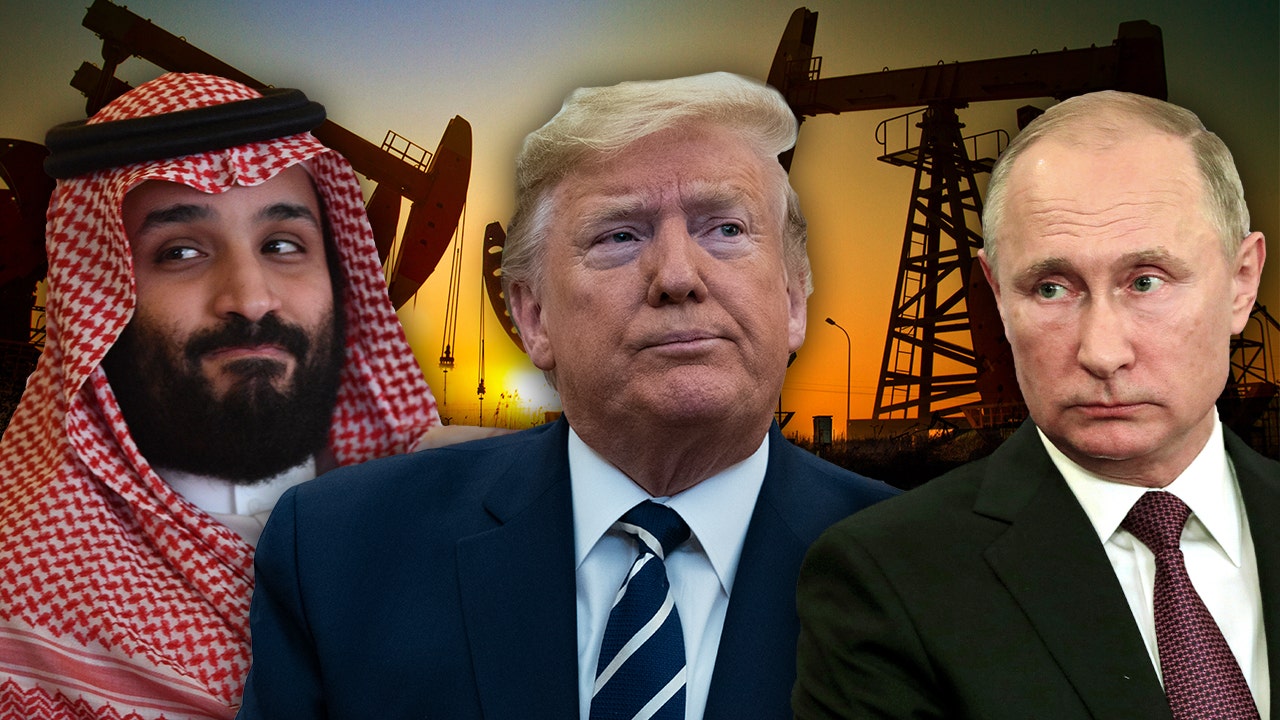 Oil prices spiked Friday amid reports OPEC members and their allies will hold a virtual meeting to discuss an end to their price war.

The reports say the alliance is willing to cut production, but that U.S. shale producers must also be willing to lower output. Trump, who is scheduled to meet with oil executives at the White House on Friday, has not yet indicated that's something U.S. producers are willing to do.

“I think they both want to make a deal,” Trump told reporters at a press briefing on Thursday evening.

Oil prices posted their biggest one-day gain in history on Thursday, with WTI surging 25 percent, after President Trump tweeted that he expected Russia and the Saudis to cut production by about 10 million barrels per day.

The oil market, which was already experiencing a glut, saw prices crash to an 18-year low last month as Saudi Arabia and Russia lurched into a price war after the latter refused to join OPEC in deepening production cuts. In response, Saudi Arabia lowered prices and increased output, causing Russia to follow suit.

That meant the world’s three largest producers, including the U.S., were pumping out record amounts of crude oil at a time when the COVID-19 pandemic was causing significant demand destruction.