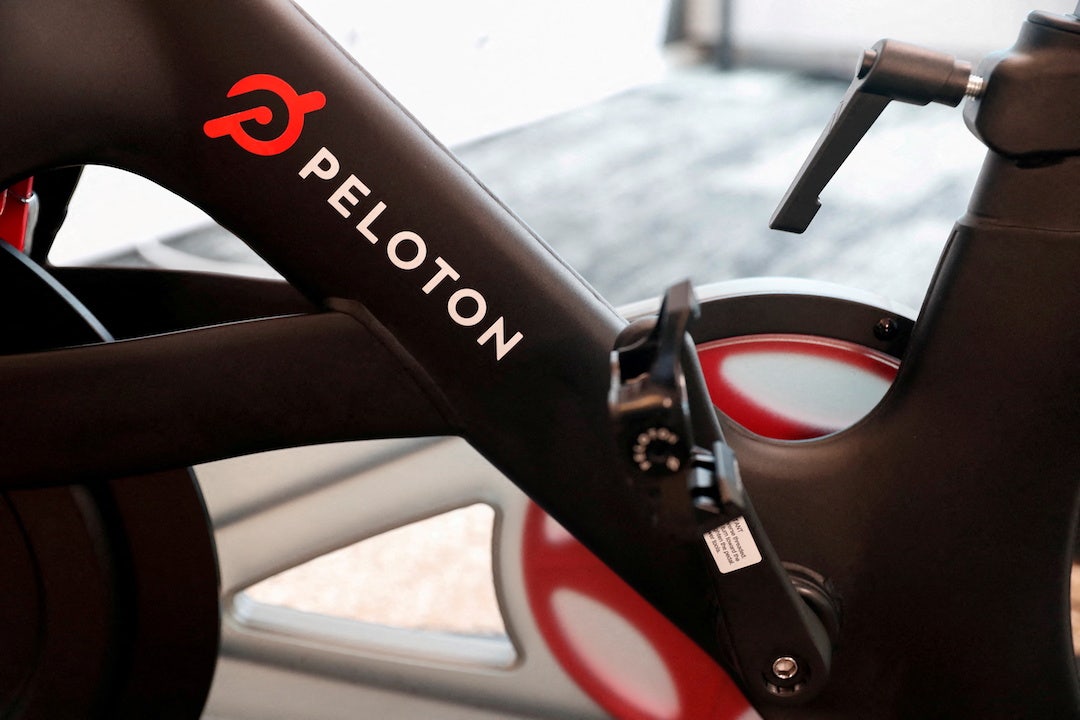 Shares of Peloton plunged Thursday as the fitness equipment giant's losses widened and sales slumped during its fourth quarter.

Total revenue for the fourth quarter fell to $678.7 million, down 28% compared to $936.9 million for the same period a year ago. Connected Fitness revenue, which includes the contribution from Precor, fell 55% year over year to $295.6 million. Meanwhile, subscription revenue grew 36% year over year to $383.1 million, representing 56.4% of total revenue for the quarter.

Peloton ended the quarter with 2.97 million connected fitness subscriptions and 980,000 app subscriptions. The average net monthly churn for connected fitness users climbed to 1.41% from 0.73% during the same period a year ago. Peloton's total membership as of the end of the fourth quarter is 6.9 million, a decrease of about 143,000 people from the prior quarter.

The disappointing results come as Peloton has embarked on an $800 million restructuring plan. Actions taken under the plan thus far have included sweeping layoffs and a price hike on its Bike+ and Tread products. The company also plans to significantly reduce its North American retail footprint and eliminate its final mile distribution network.

"The naysayers will look at our [fourth quarter] financial performance and see a melting pot of declining revenue, negative gross margin, and deeper operating losses. They will say these threaten the viability of the business," Peloton CEO Barry McCarthy said in a letter to shareholders. "But what I see is significant progress driving our comeback and Peloton's long-term resilience."

Peloton ended the fourth quarter with $1.25 billion in cash and cash equivalents and a $500 million revolving credit facility after burning through $411.9 million.

The company did not provide formal guidance for fiscal year 2023 due to "broader macroeconomic uncertainties" and the pace and number of changes it is making to its business. It also said it would no longer report quarterly engagement metrics.

For the first quarter of 2023, Peloton anticipates revenue in the range of $625 million to $650 million and connected fitness subscribers remaining flat.

"Our Q1 outlook reflects near-term demand weakness associated with our recent hardware price increases as well as typical seasonal demand softness," the company said. "We expect an improving gross margin, primarily due to the price increases for Bike+ and Tread that were implemented in mid-August."

As of the time of publication, Peloton shares are down more than 68% year to date.