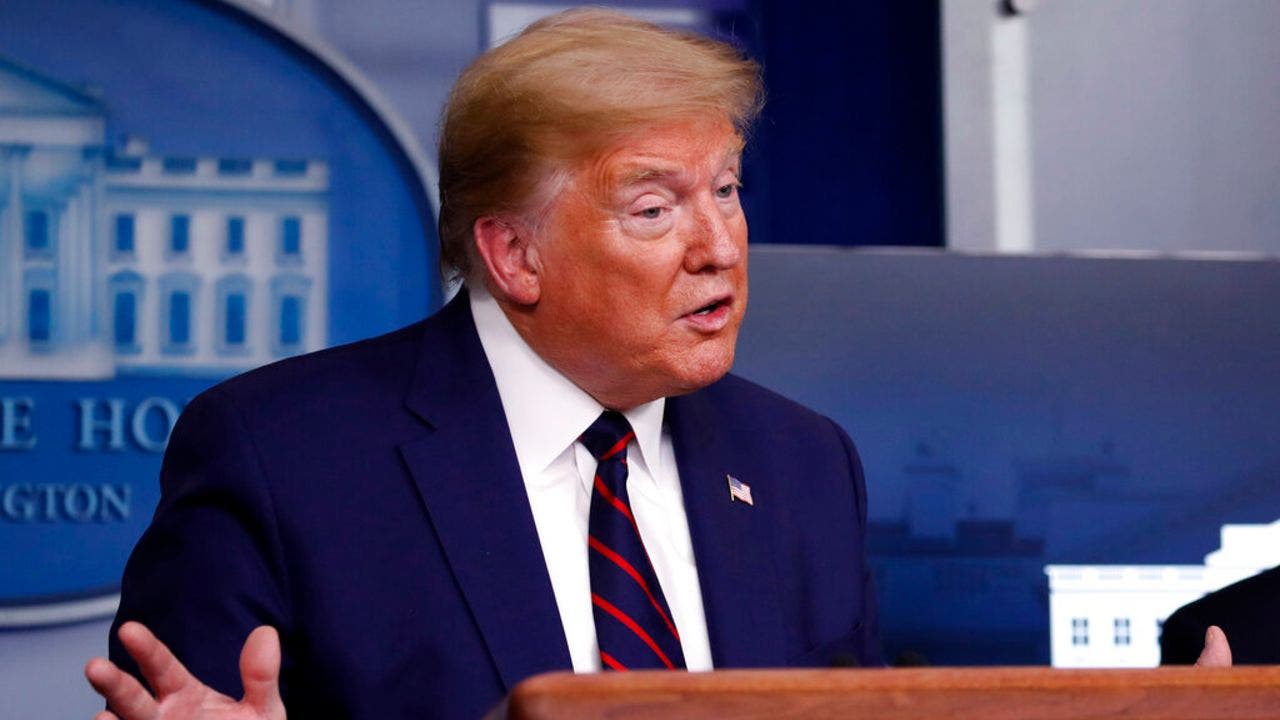 President Trump said he expects Russia and Saudi Arabia will reach an agreement “soon” to cut oil production by 10 million to 15 million barrels per day.

“I don’t know what they’re agreeing to,” he said. “I think they might agree to more than that.”

Earlier Thursday, oil prices gained after Trump tweeted that he was expecting a Russian-Saudi agreement to cut oil production. The price of benchmark crude rose $5.01 to $25.32 per barrel, while international standard Brent crude oil rose $5.20 to $29.94.

Russia and Saudi Arabia have been embroiled in a price war since last month, upping their output even as international demand plummeted amid the coronavirus pandemic. Prices hit an 18-year low as the dispute continued. 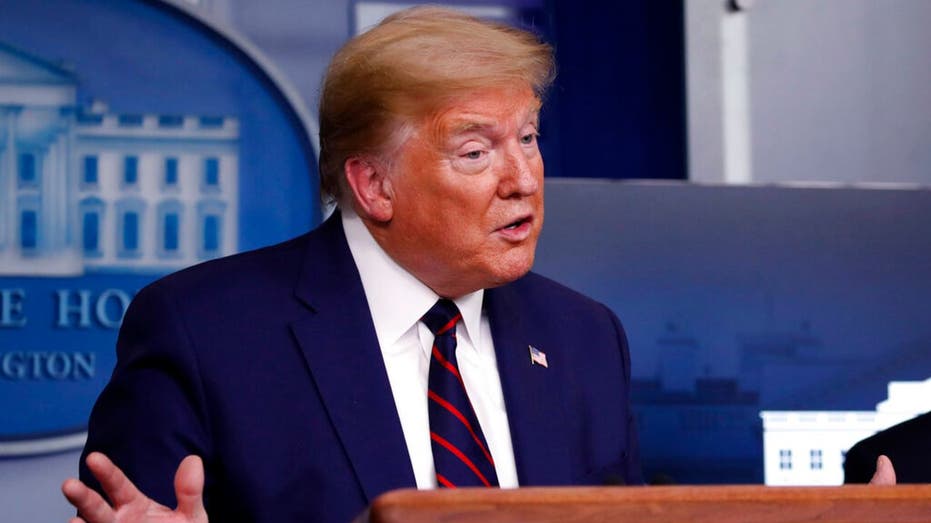 TRUMP TO MEET WITH US OIL LEADERS FRIDAY

Trump’s comments came the day before he’s scheduled to meet with U.S. oil industry leaders to discuss the price crash and what can be done to help the industry.