DUBAI, United Arab Emirates — Saudi Arabia sharply criticized Russia on Saturday over what it described as Moscow blaming the kingdom for the collapse in global energy prices, showing the tensions ahead of an emergency meeting of OPEC and other oil producers.

Oil prices sharply fell after the so-called OPEC+ group of countries including Russia failed to agree to production cuts in early March. A price war began soon after, with Saudi Arabia threatening to pump at a record-breaking pace to seize back market share even as the coronavirus pandemic saw demand sharply drop as airlines worldwide halted flights.

International benchmark Brent crude fell to around $24 a barrel, compared to prices of over $70 a year ago. Prices slightly have rebounded with President Donald Trump tweeting and talking about the need for a production cut, but rancor between Saudi Arabia and Russia could imperil a deal emerging from a planned teleconference. 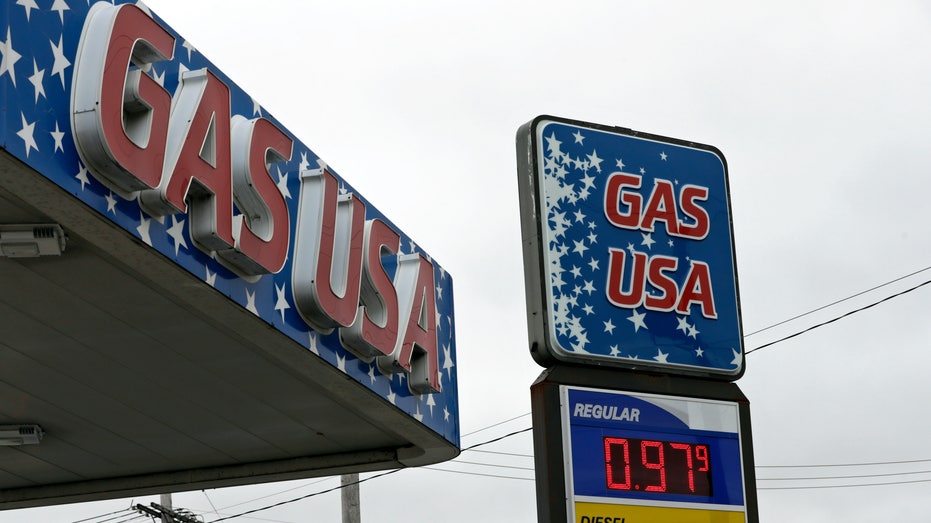 TRUMP OFFERS OIL STORAGE TO US PRODUCERS UNTIL PRICES RECOVER

That anger could be seen early Saturday in two critical statements released by the kingdom's state-run Saudi Press Agency. The first came from Saudi Foreign Minister Prince Faisal bin Farhan under the headline: “ Statements Attributed to One of Russian President’s Media Are Completely Devoid of Truth.”

“Russia was the one that refused the agreement, while the kingdom and 22 other countries were trying to persuade Russia to make further cuts and extend the agreement,” the prince said.

He also said an alleged Russian contention that “the kingdom was planning to get rid of shale oil producers” was false as well. U.S. shale producers have made America one of the world's top producers, but they've been hurt badly by the price collapse. Trump has met with concerned producers about that.

Prince Faisal did not identify the story, nor the outlet he was critiquing.

The prince “expressed his surprise at the attempts to bring Saudi Arabia into hostilities against the shale oil industry, which is completely false as our Russian friends recognize well,” the statement said.

Saudi Arabia's statements likely seek to defuse any possible confrontation between the kingdom and Trump, who tweeted Thursday that Moscow and Riyadh “will be cutting back approximately 10 Million Barrels” without elaborating. Trump's tweets and public comments have affected oil prices in the past.