Most U.S. airlines are temporarily waiving coronavirus-related change and cancellation fees but are not issuing cash refunds. 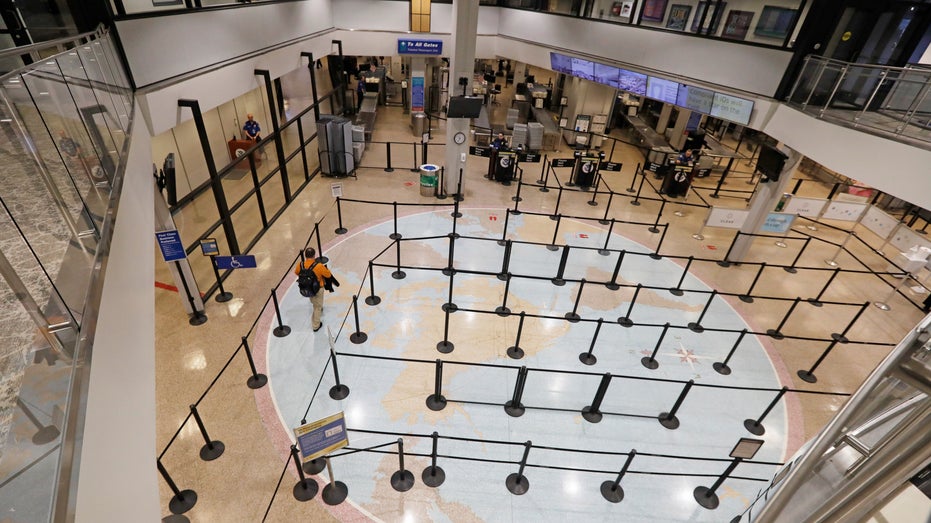 AMERICAN AIRLINES TO APPLY FOR UP TO $12B IN GOVERNMENT AID

American Airlines said in response to the letter that its “comprehensive travel waivers we’ve put in place are designed to meet the full range of our customers’ needs.” 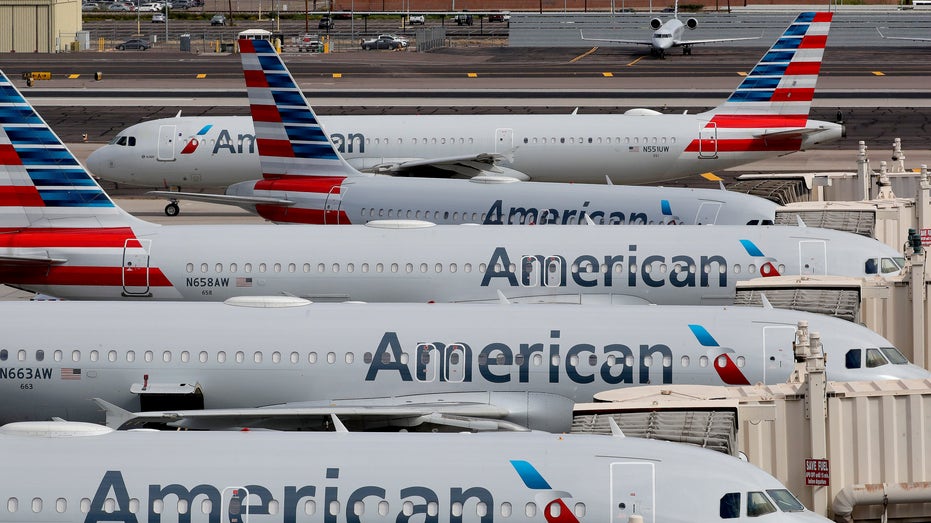 Southwest Airlines Co, Delta Air Lines and United Airlines – which were also among carriers receiving the letters – did not immediately comment.

The senators said they want the airlines to disclose “the total value of all travel vouchers and credits you have issued during the coronavirus pandemic” as well the total number flights canceled.

A group representing major airlines has warned about the impact of a potential 30-day domestic flight ban because that would require them to repay consumers for all tickets purchased within seven days if the service cannot be provided even for non-refundable tickets. That could boost liquidity losses by $7 billion to $10 billion and make it harder to obtain credit, the group added. No such flight ban has been imposed. 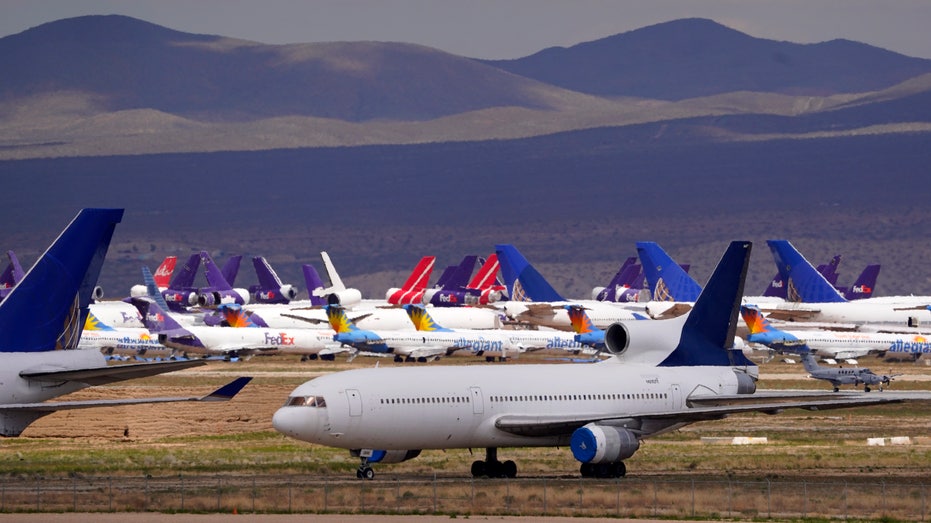 The U.S. State Department last week said it was tracking 50,000 Americans abroad who might seek help to return to the United States during the health crisis and was helping to arrange dozens of flights to assist people in returning.

U.S. airlines are collectively cancelling hundreds of thousands of flights. Southwest said on Tuesday it will cut more than 40% of flights from May 3 through June 5 amid a sharp decline in travel demand from the pandemic.

Other U.S. carriers have said they are cutting 60% or more of their flights, including American, United, Delta and Alaska Airlines.