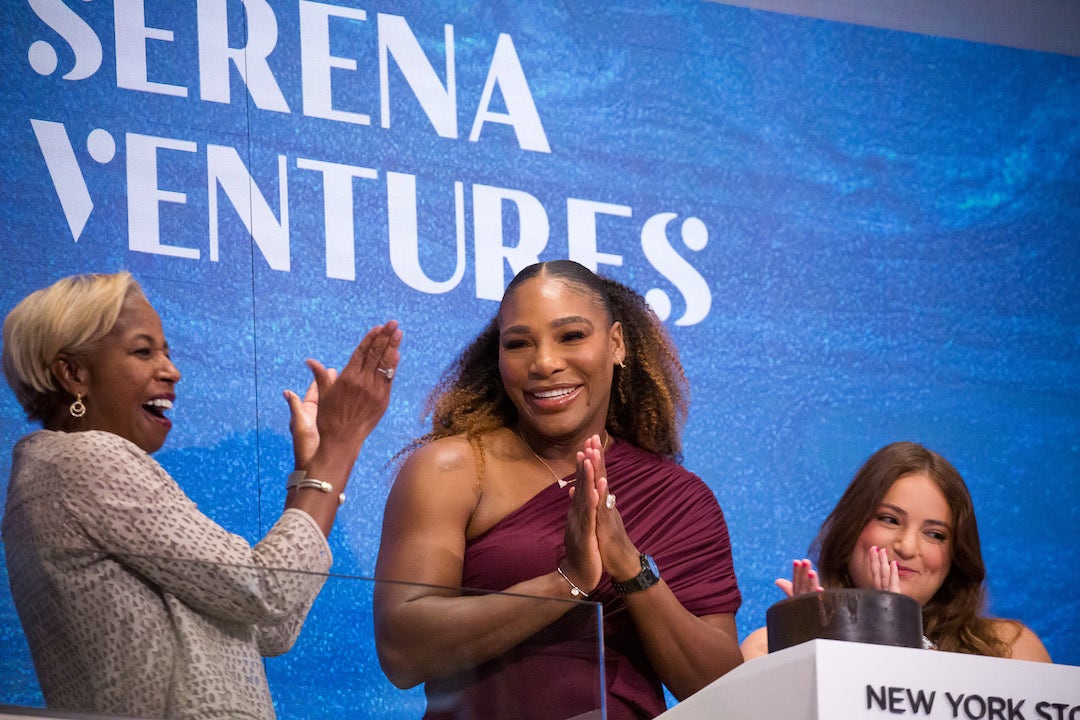 Tennis champion Serena Williams is hanging up her racket after the 2022 U.S. Open.

"I kind of understood then and there that someone who looks like me needs to start writing the big checks. Sometimes like attracts like," she wrote. "Men are writing those big checks to one another, and in order for us to change that, more people who look like me need to be in that position, giving money back to themselves."

According to Serena Ventures' website, 53% of the companies in its investment portfolio are founded by women, while 47% have Black founders and 12% have Latino founders. The firm has invested in more than 60 start-ups and announced in March that it raised $111 million. 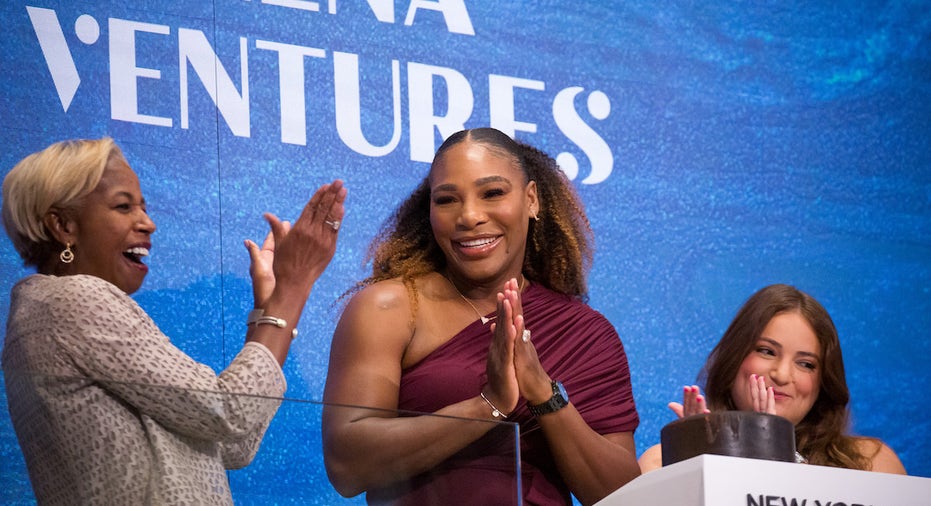 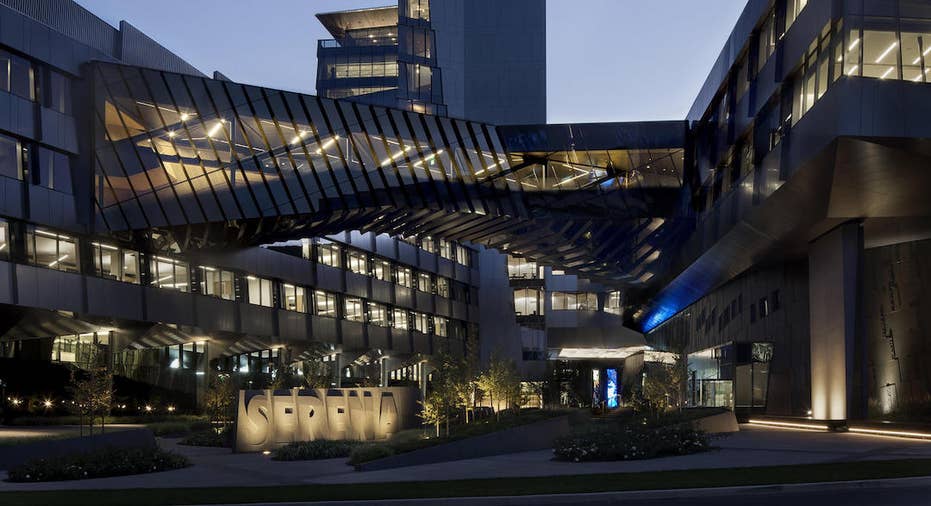 Williams has a net worth of $260 million, according to real-time tracking by Forbes. In addition to founding Serena Ventures, the 40-year-old has established brand partnerships throughout her career with big names including Gatorade, Ford, Hanesbrands, Gucci and Nike, which named an office building at its global headquarters after the athlete earlier this year.

Below is a FOX Business roundup of some of Serena Ventures' most notable investments.

MasterClass is a streaming platform that offers members access to more than 150 instructors and classes across fields including arts and entertainment, business, design and style, sports and gaming, writing and more.

Williams, who revealed in the Vogue essay that she wrote one of MasterClass' "very first checks," offers her own class on the techniques, drills and mental skills that helped her win 23 Grand Slam singles titles.

Tonal, a smart home gym, raised $45 million in Series C financing in April 2019 from a group of investors, including Serena Ventures. 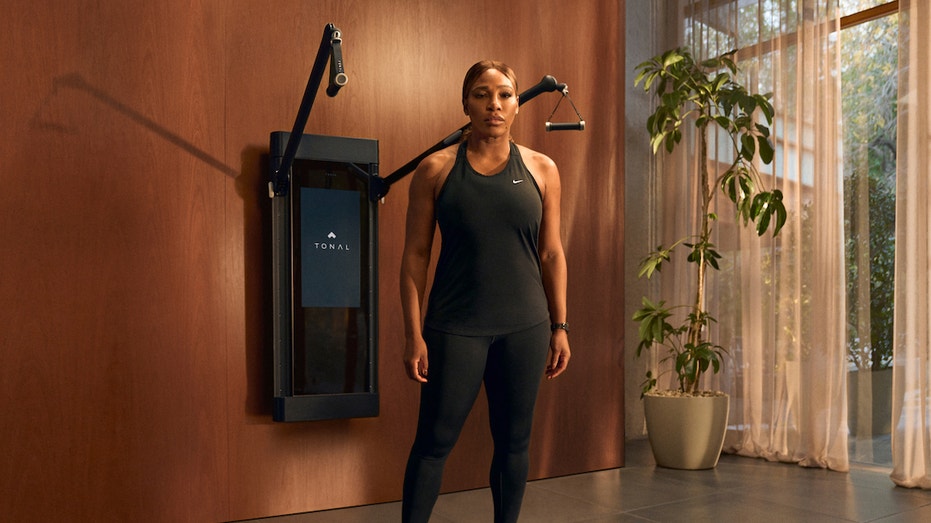 In February, Tonal announced that Williams would become a brand ambassador as part of its "Strength Made Me" campaign.

"The way I train is always changing, but strength training has been fundamental to my performance, and that’s why I love the Tonal so much. It’s a different way to train that challenges me and has made me a lot stronger," Williams said. "In the beginning of my career, I didn’t embrace strength — I had it, I looked it, I felt it, but I didn't embrace it. Once I did, I realized that there is something so beautiful about being strong, and I’m proud to be a part of this Tonal campaign that celebrates that."

NIKE UNVEILS NEW SERENA WILLIAMS BUILDING: ‘IT IS BEYOND AN HONOR’

Williams contributed to a $300 million Series E financing round for Impossible Foods in May 2019. 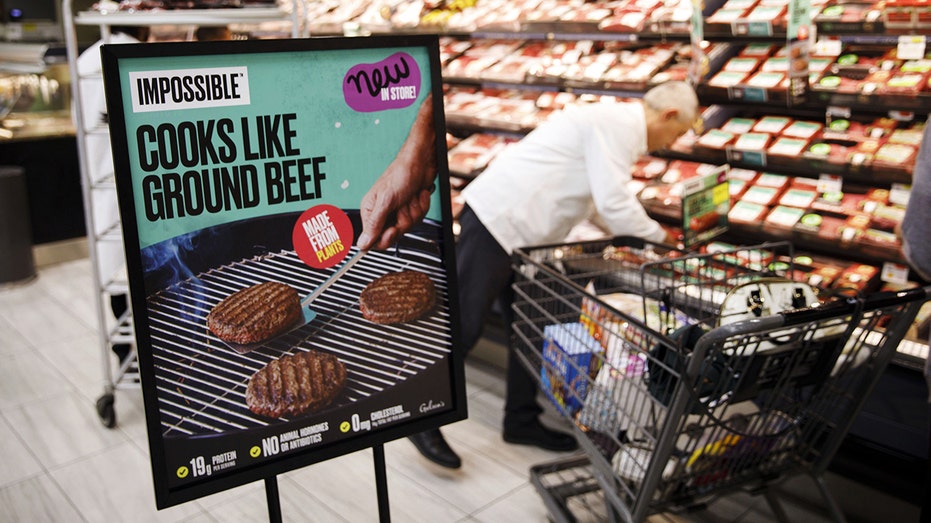 Noom, a subscription-based app for tracking a person's food intake and exercise habits, announced an investment for an undisclosed amount from Serena Ventures in 2019. A representative did not immediately return FOX Business' request for comment.

"I’m a true believer that everyone should have easy access to a healthier life, which is why I decided to invest in Noom," Williams said in a release announcing the investment. "Noom’s mix of empathetic human support paired with modern technology and science makes it possible for people to achieve significant, lasting behavior change." 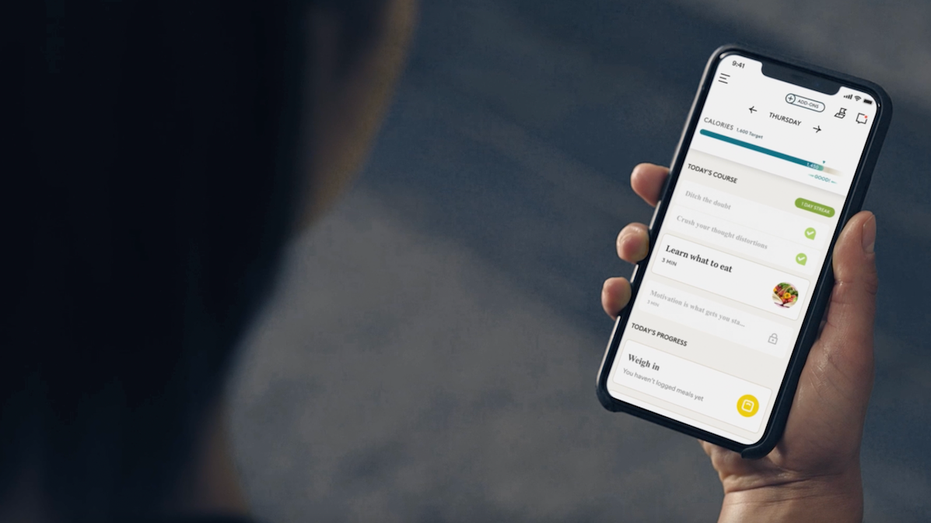 Noom, a subscription-based app for tracking a person’s food intake and exercise habits, announced an investment from Serena Ventures in 2019. (Noom)

In July 2021, Serena Ventures participated in $10 million in Series A funding for Esusu, a financial technology company for rent reporting and data solutions for credit building.

"We invested in Esusu’s mission and have a strong conviction in the potential of this space," Williams said in a statement at the time. "The tech-enabled model really creates win-win situations for stakeholders from renters to landlords. Our significant investment in Esusu will help the company scale and unlock more financial opportunity for people."