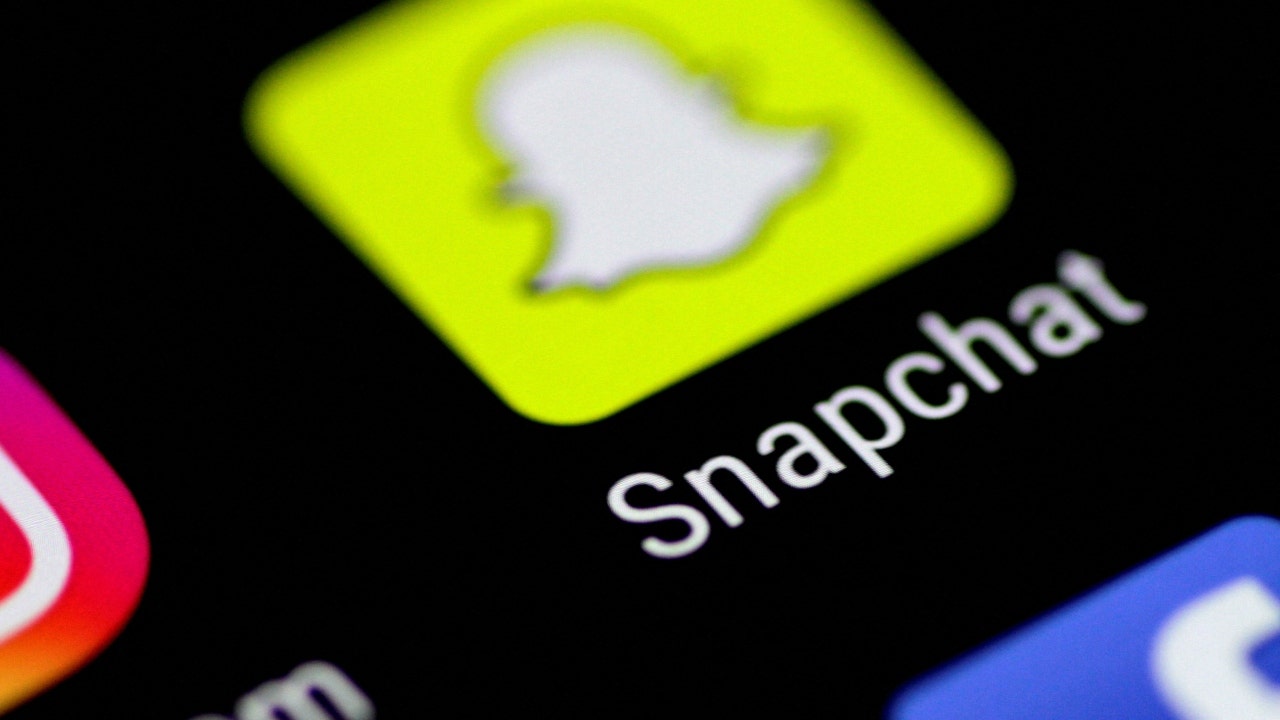 Tech analyst Pete Pachal discusses Snapchat and its plan to lay off 20% of its workforce as they prepare to launch their ad-supported subscription tier on ‘Mornings with Maria.’

During an interview on "Mornings with Maria," Thursday, tech analyst Pete Pachal discussed social media platform Snapchat's controversial decision to slash 20% of it's staff in preparation to launch it's ad-supported subscription tier.

PETE PACHAL: Well with staff, I mean, it's funny, whenever I talk about Snap, I always have to kind of remember why it exists because it really doesn't have that same, you know, clear purpose that many other social networks have. Like its peers like TikTok, Facebook, Twitter, LinkedIn, and all of those sort of seem to have a clear purpose. Whereas Snap, it's kind of this social network that, you know, just kind of is there. It's almost like extra it's very similar to Instagram, but has sort of its own audience. That said, I think I don't want to take too much away from Snap and that over the past few years it was essentially left for dead when Instagram started eating its lunch. And it's actually it's sort of found its audience. But think about this.

The overall digital advertising market is obviously getting cut back. So if you have advertising spend, if you have a digital advertising budget and you're looking at all these networks, where are you going to cut? And I think that's sort of fundamental question of like, what is Snap? What is it for? Who is its audience? You know, it's one of the first things you go for in your budget. And then that's why sort of the, my read anyway, on why the earnings and the returns haven't been quite so much and have been a little bit disappointing. So, you know, they're actually doing a very smart move. Now it's a deep cut. When you say you're doing 20% of your workforce. But they're clearly very focused on making sure that that bottom line doesn't keep going further and further down so that it becomes an existential threat for them. They're hunkering down. They're here to weather the storm. I think that's kind of what you're seeing in a lot of these tech stocks. 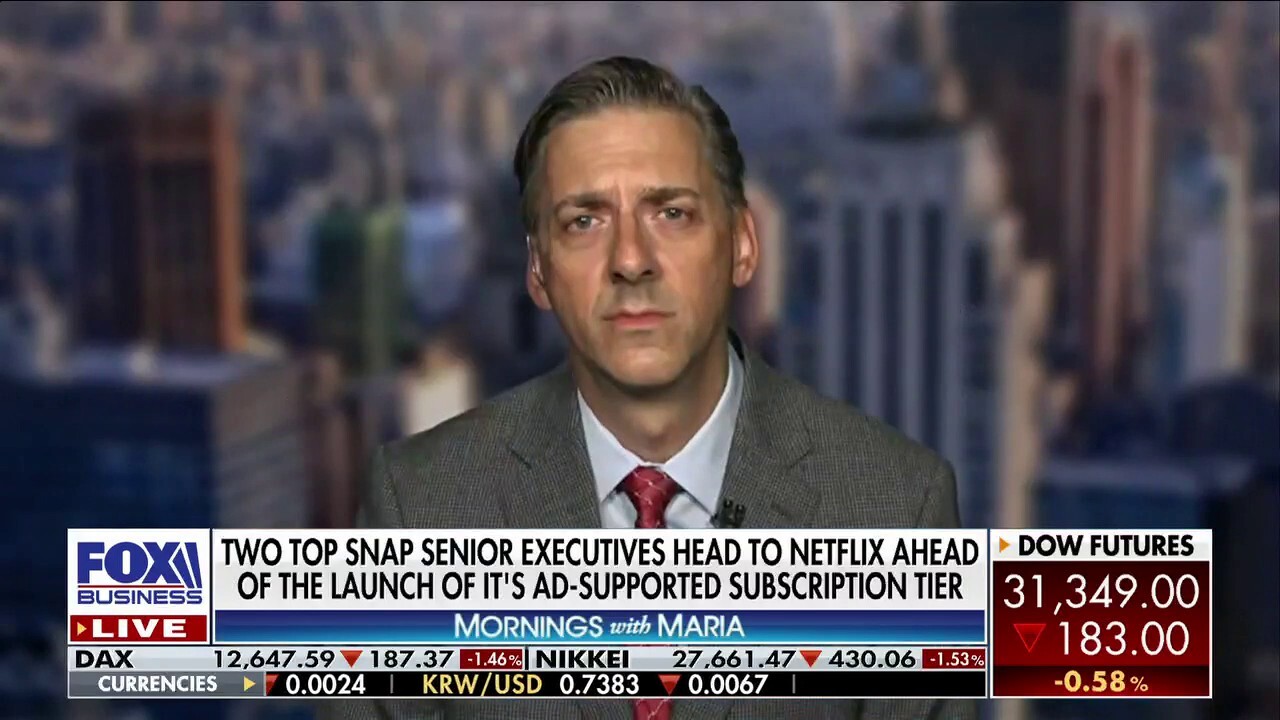 Bitcoin is a ‘narrative-driven’ asset: CoinDesk chief of staff

CoinDesk chief of staff Pete Pachal provides an analysis of the volatile economic landscape of the cryptocurrency market amid high inflation rates on ‘Mornings with Maria.’