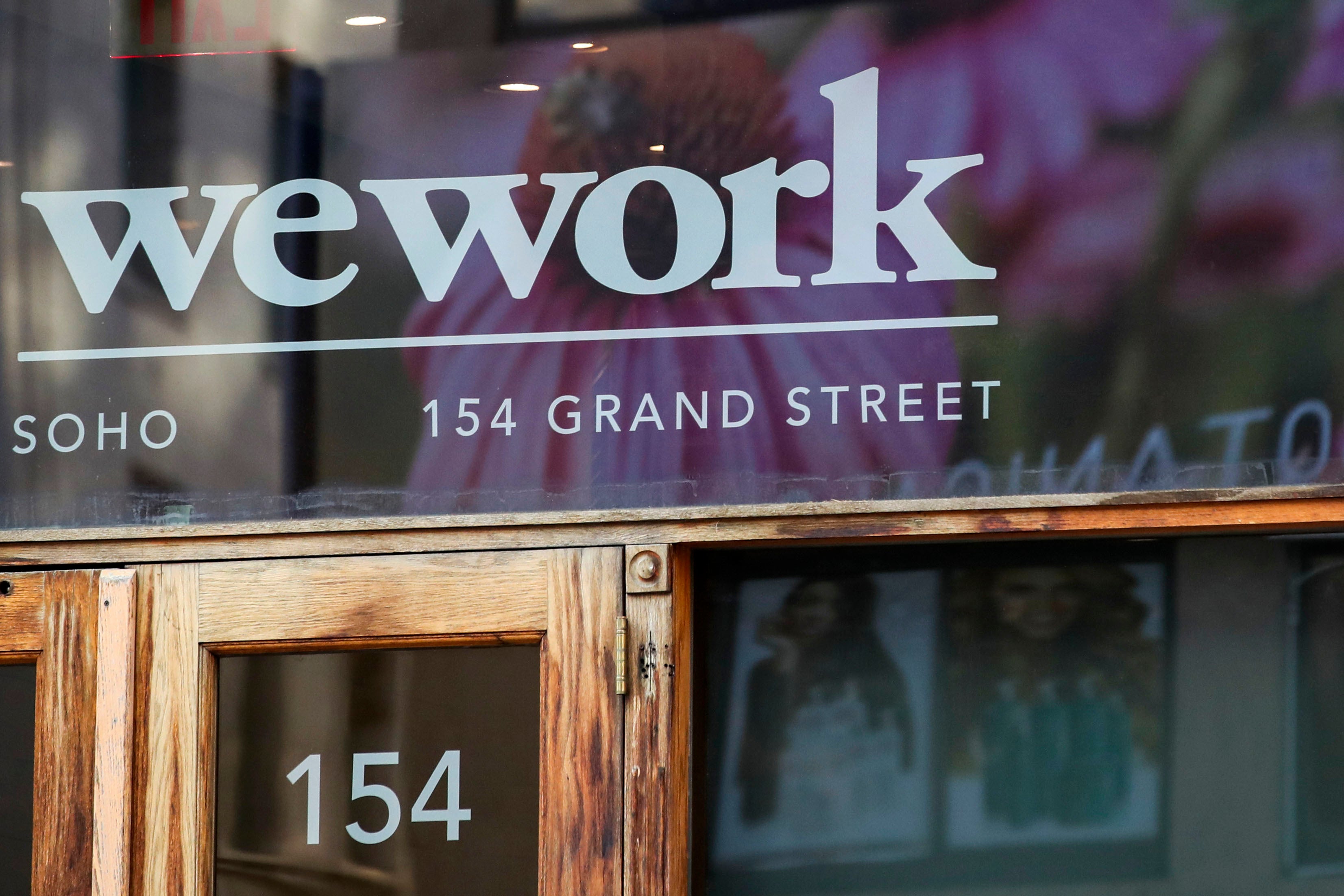 SoftBank Group has called off its offering of up to $3 billion worth of shares in office-space rental venture WeWork.

The Japanese technology company remains committed to its $5 billion bailout of the financially troubled company.

The company said Thursday that the option not to close the offer was part of the initial deal if certain conditions were not met by an April 1 deadline.

The main loser in the offer's failure is WeWork founder Adam Neumann, who quit the company last year, but owns about half the shares that were up for offer, according to SoftBank.

Such conditions include the release of financial and operational information from U.S. criminal and civil investigations related to Neumann, according to SoftBank.

The required anti-trust approvals have not been obtained, and restrictions on WeWork due to government efforts to halt the spread of the coronavirus pandemic were other factors, it said.

SoftBank said its bailout of WeWork, announced late last year, would go ahead.

SoftBank and its Vision Fund, which gathers investment money, has promised to invest more than $14 billion in WeWork, including the latest bailout money.

WeWork has been trying to turn itself around over the past half year and has installed new managers. SoftBank Chief Executive Masayoshi Son has repeatedly expressed his belief in its potential.