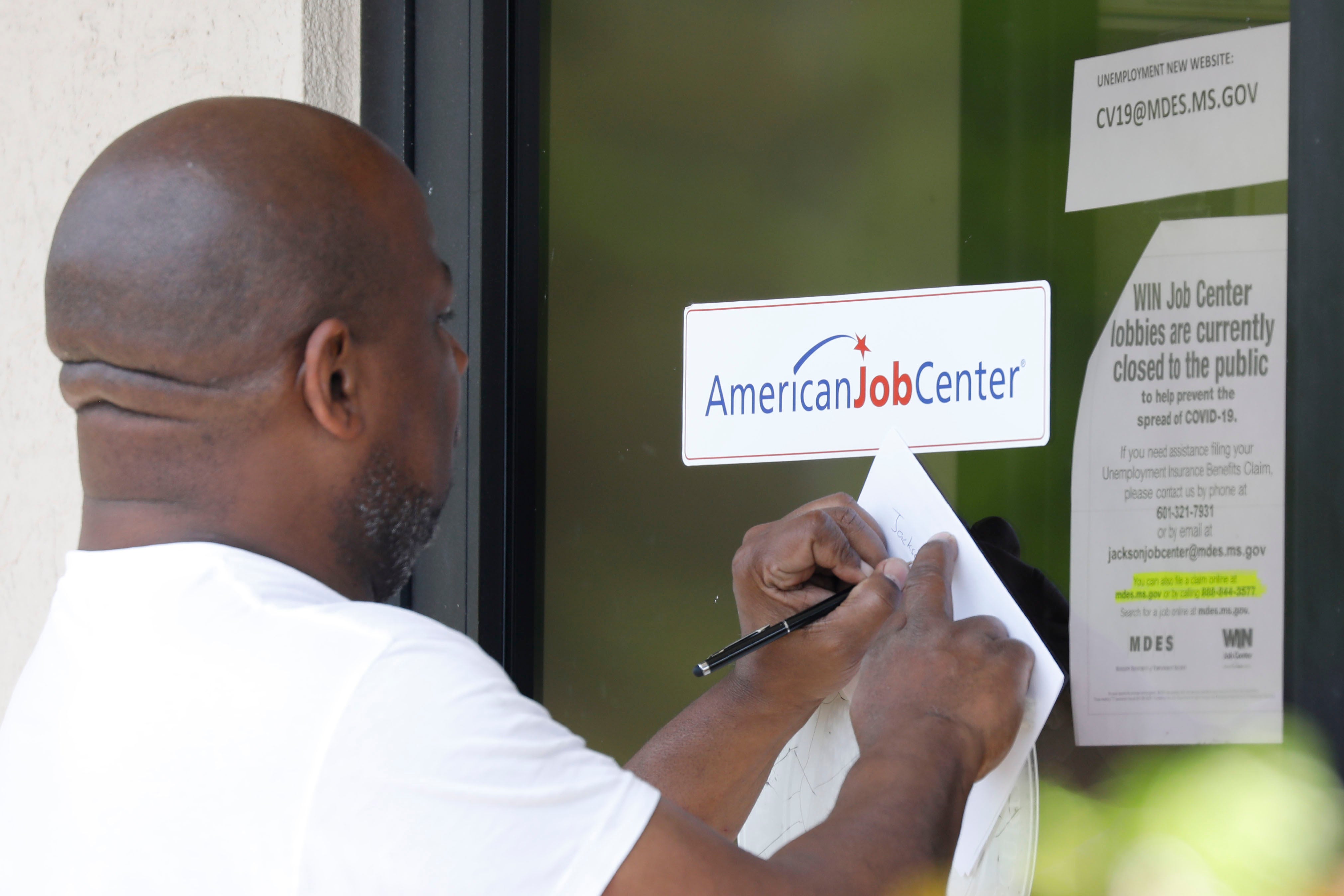 U.S. equity futures are trading lower ahead of the monthly employment report, which is expected to show the end of an historic run of job gains.

The major futures indexes are indicating a decline of 1.3 percent when trading begins.

The March jobs report, which will be released Friday morning, likely won’t reflect the full extent of the damage inflicted by the coronavirus.

That’s because the data reflects the early weeks of the month before a number of cities and states mandated strict stay-at-home policies and ordered nonessential businesses to close in an attempt to mitigate the spread of the coronavirus.

Economists surveyed by Refinitiv expect Friday’s report to show that U.S. employers shed 100,000 jobs from the payroll, snapping a 113-month streak of job creation, and the unemployment rate jumped to 3.8 percent from 3.5 percent, a half-century low. In comparison, the economy added a better-than-expected 273,000 jobs in February before the virus gained a foothold in the U.S.

Government data on Thursday showed 6.6 million initial U.S. jobless claims this week, double the previous week's record-breaking figure. That raised the number of Americans who have lost jobs in the coronavirus-driven downturn to almost 10 million.

President Trump said on Twitter that he expected major oil producers Saudi Arabia and Russia to back away from their price-cutting war.

Energy stocks in the S&P 500 rallied by 9.1 percent on Thursday.

Traders expect more volatility until numbers of new coronavirus cases begin to decline, which forecasters say might be weeks away.

The number of confirmed cases worldwide has topped 1 million, led by the United States with more than 236,000, according to a tally by Johns Hopkins University.

FOX Business' Megan Henney and the Associated Press contributed to this article.