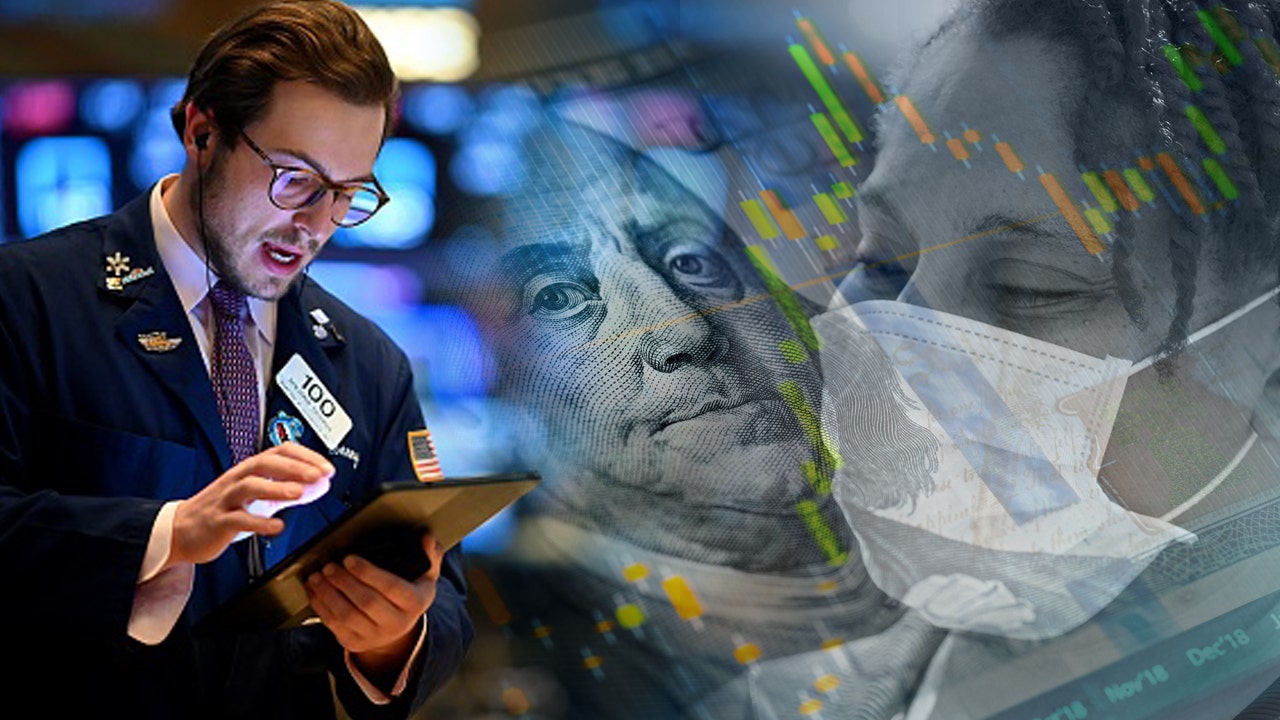 U.S. equity futures are starting the quarter as they ended the last one, with declines.

Traders are concerned about the economic fallout from the coronavirus, plus the White House projects 100,000 to 240,000 deaths.

The major futures indexes are indicating a decline of 3.4 percent.

Stocks plunged on Tuesday, to close out their worst quarter since the most harrowing days of the 2008 financial crisis. 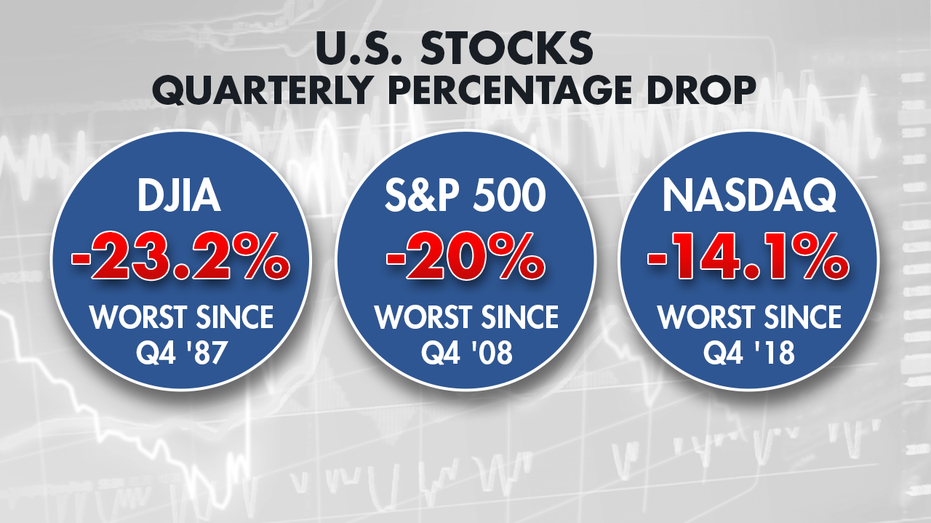 The S&P 500 dropped a final 1.6 percent, bringing its loss for the first three months of the year to 20 percent as predictions for the looming recession caused by the coronavirus outbreak got even more dire. Stocks haven’t had this bad a quarter since the last time economists were talking about the worst downturn since the Great Depression, when the S&P 500 lost 22.6 percent at the end of 2008.

The Dow Jones Industrial Average of 30 U.S. blue-chip stocks dropped 23.2 percent for its worst quarter since 1987.

The surge of coronavirus cases around the world has sent markets to breathtaking drops since mid-February, undercutting what had been a good start to the year.

Adding to the damage was the Bank of Japan's quarterly survey of business sentiment called “tankan,” which highlighted the gloom over a likely recession. The world's third largest economy had already been lagging for months when the outbreak began taking its toll earlier this year.

Sentiment among Japan's large manufacturers fell in the January-March period, marking the fifth straight quarter of decline, according to the central bank. The tankan measures corporate sentiment by subtracting the number of companies saying business conditions are negative from those responding they are positive.

The key index, which measures sentiment among large manufacturers, fell to minus 8 from zero in October-December, the worst result in seven years. Sentiment among non-manufacturers was also dismal as the service sector, tourism and other businesses have also been hit hard by the outbreak.

The Fed has promised to buy as many Treasurys as it takes to get lending markets working smoothly after trading got snarled in markets that help companies borrow short-term cash to make payroll, homebuyers get mortgages and local governments to build infrastructure. Congress, meanwhile, approved a $2.2 trillion rescue plan for the economy, and leaders are already discussing the possibility of another round of aid.

It's impossible to know when infections will peak and the markets will reach bottom.

Among the next milestones for investors is Friday's U.S. jobs report, which will likely show a sharp drop in payrolls. Companies soon will begin reporting their earnings results for the first quarter. Analysts are looking for the steepest drop in profits since early 2016, according to FactSet.

Goldman Sachs economists said Tuesday they expect the U.S. economy to shrink 34 percent in the second quarter, but recover in the second half of the year.

The number of known coronavirus cases keeps rising, and the worldwide tally has topped 850,000, according to Johns Hopkins University. The United States has the highest number in the world: more than 188,000 people.

Most people who contract COVID-19 have mild or moderate symptoms, which can include fever and cough. But others, especially older adults and people with existing health problems may get pneumonia and need to be hospitalized. More than 42,000 people have died worldwide due to COVID-19, while more than 178,000 have recovered.