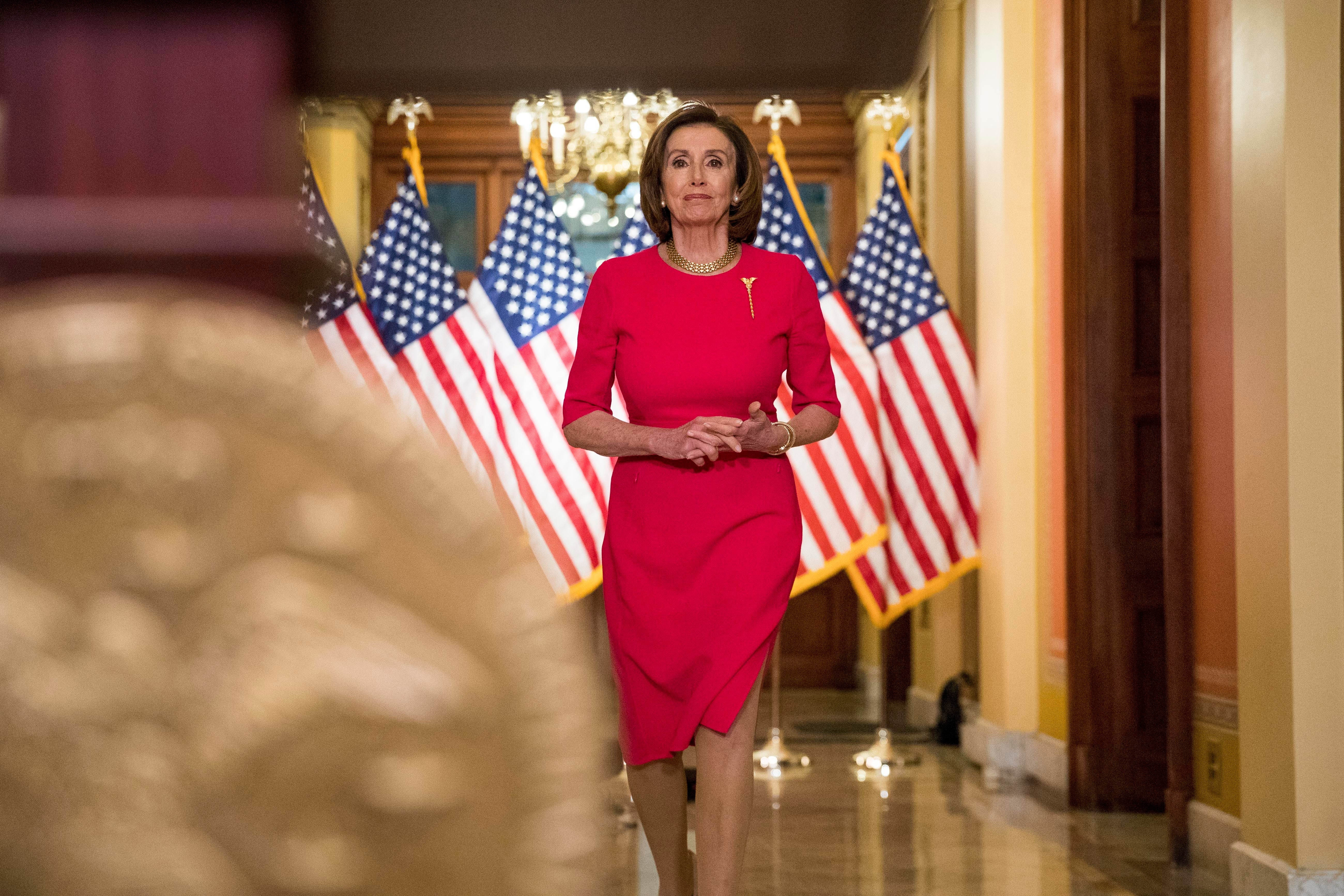 U.S. equity futures are trading lower before the House of Representatives prepares to vote on the coronavirus aid bill.

The major futures indexes are indicating a decline of 1.6 percent, or about 350 Dow points, when trading begins on Friday.

On Thursday, Wall Street appeared to shrug off miserable news on unemployment as the S&P 500 rose 6.2 percent, bringing its three-day rally to 17.6 percent. The Dow Industrials have risen an even steeper 21.3 percent since Monday.

Nearly 3.3 million Americans applied for unemployment benefits last week, shattering the prior record set in 1982, as layoffs and business shutdowns sweep across the country.

Analysts said the market shot higher Thursday because the bad news on unemployment was expected. The gains earlier this week came as Capitol Hill and the Federal Reserve promised an astonishing amount of aid for the economy and markets, hoping to support them as the outbreak causes more businesses to shut down by the day.

Late Wednesday, the Senate unanimously approved the $2.2 trillion coronavirus relief plan, which includes direct payments to U.S. households and aid to hard-hit industries. The House of Representatives is expected to pass it Friday.

The United States has reported more than 85,000 known coronavirus cases, and the worldwide number of infections has topped a half-million, according to Johns Hopkins University. The death toll has climbed to more than 24,000, while more than 120,000 have recovered.

For most people, the new coronavirus causes mild or moderate symptoms, such as fever and cough that clear up in two to three weeks. For some, especially older adults and people with existing health problems, it can cause more severe illness, including pneumonia and death.

The Associated Press contributed this article.