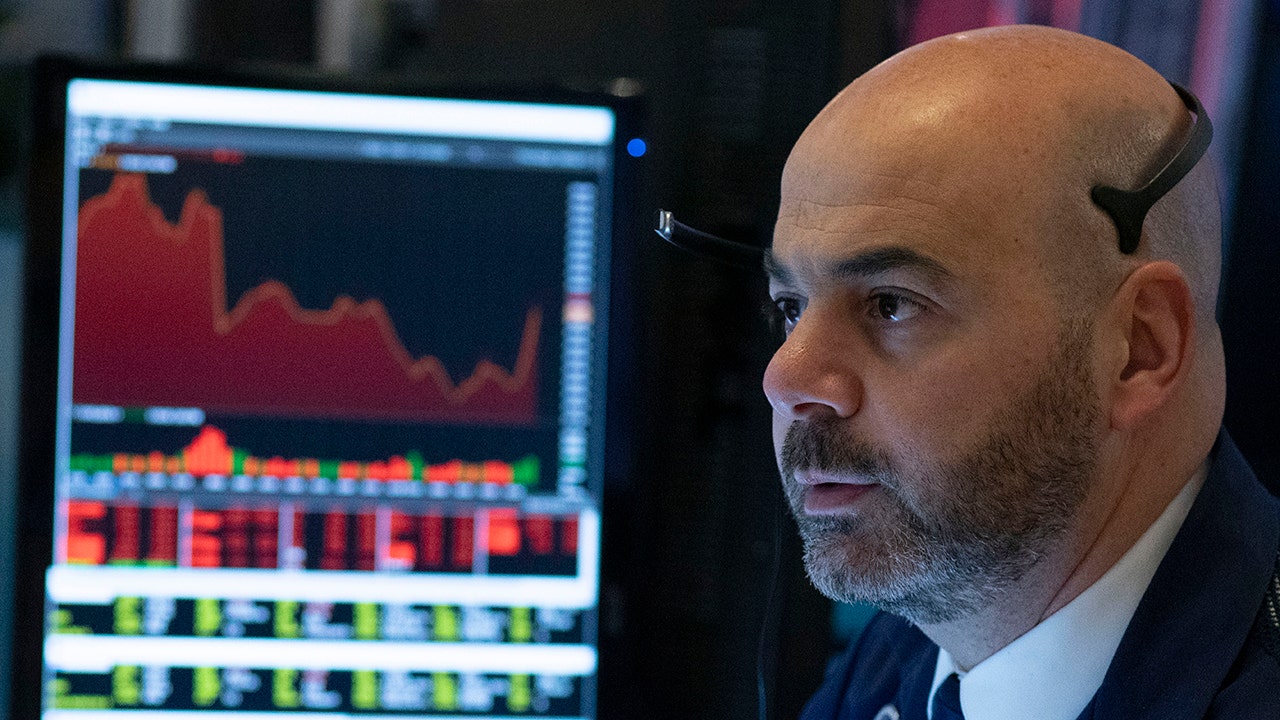 The major futures indexes are indicating an increase of 1.8 percent when trading begins on Thursday.

Economists expect the next batch of U.S. jobless claims, due to be reported Thursday, to blow past last week's total of nearly 3.3 million initial claims. That was quintuple the prior record.

A report on Wednesday said private U.S. employers cut 27,000 jobs last month, though that was milder than expected. The survey used data from March before the number of people seeking unemployment benefits exploded to a record.

PRIVATE SECTOR SHEDS 27,000 JOBS IN MARCH AS CORONAVIRUS RIPPLES THROUGH US ECONOMY

The White House jolted financial markets when it announced Wednesday that anywhere from 100,000 to 240,000 Americans might die from the coronavirus even if the country avoids shopping trips, eating in restaurants and other public activities through April.

Department store icon Macy's has lost 74 percent so far in 2020. So much of its stock value has vanished that it was removed from S&P 500 index of big U.S. companies, effective Monday. It is being moved to the small-stock index.

U.S. investors were rattled by mounting evidence of the virus's impact on major companies.

On Wednesday, Whiting Petroleum, one of the biggest shale oil drillers in North Dakota's Bakken formation, applied for court protection from its creditors under Chapter 11 of the bankruptcy code.

Mortgage applications tumbled 24 percent from a year earlier after open houses are all but shut down.

The number of infections is rising despite anti-disease controls that have shut down much of the global economy.

There are more than 911,000 confirmed cases worldwide, led by the United States with more than 206,000, according to a tally by Johns Hopkins University.

For most people, the coronavirus causes mild or moderate symptoms, such as fever and cough that clear up in two to three weeks. For some, especially older adults and people with existing health problems, it can cause more severe illness, including pneumonia, and death.

The U.S. Congress last week agreed on a $2.2 trillion economic aid package and the Federal Reserve promised to buy as many Treasurys as needed to keep credit markets running smoothly.

Legislators are collecting ideas for a possible new round of aid. President Donald Trump tweeted his support for a $2 trillion infrastructure package. But top Republicans in Congress say they first want to see how well their newly approved programs do.