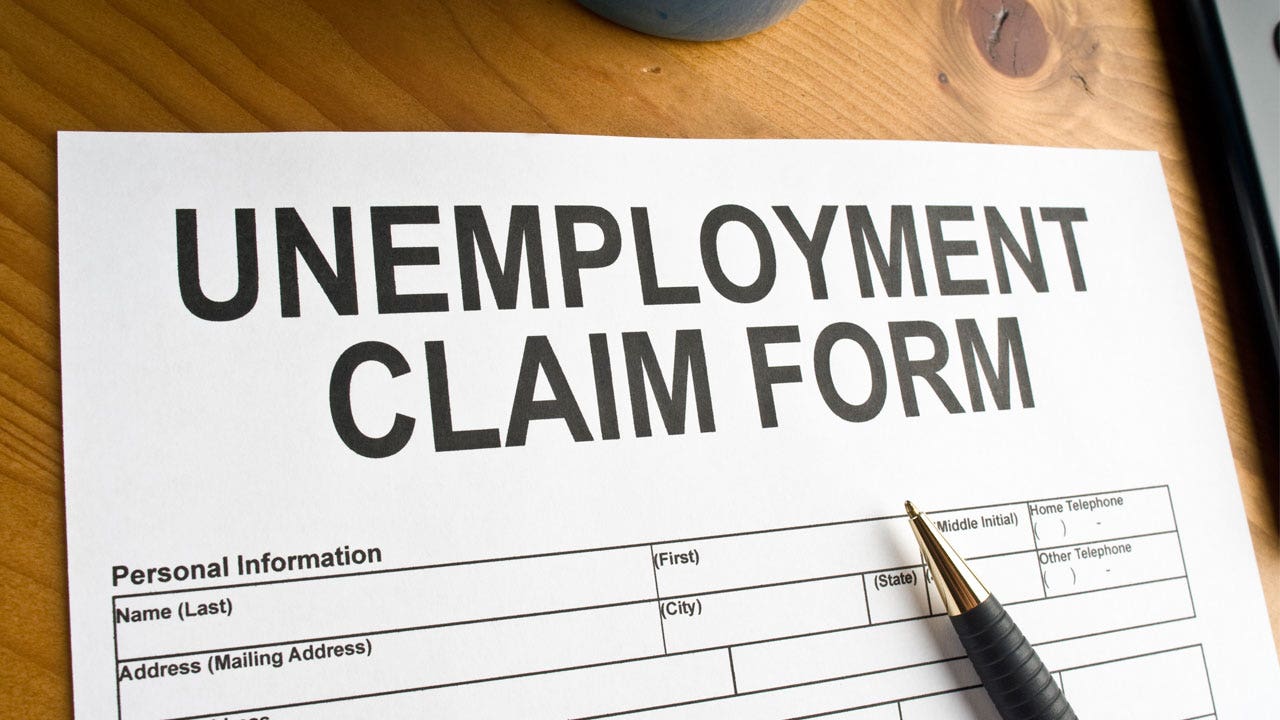 U.S. equity futures inched higher Thursday after weekly jobless claims surged by the most on record.

Jobless claims climbed by 3.28 million last week as efforts to contain the coronavirus pandemic triggered a wave of layoffs and brought the U.S. economy to a virtual standstill. That would exceed by far the record-high number of 695,000 claims filed in October 1982.

Dow futures climbed 0.5 percent, wiping out earlier losses. They had previously fallen by as much as 516 points. The S&P 500 was down just 0.06 percent.

The unanimous vote came despite misgivings on both sides about whether it goes too far or not far enough and capped days of difficult negotiations as Washington confronted a national challenge unlike it has ever faced.

The 880-page measure is the largest economic relief bill in U.S. history. Majority Leader Mitch McConnell appeared somber and exhausted as he announced the vote — and he released senators from Washington until April 20, though he promised to recall them if needed.

Prices have swung wildly as business shutdowns spread around the world. Investors say they need to see a decline in numbers of new coronavirus infections before prices can bottom out.

The number of known infections has leaped past 450,000 people worldwide, and more than 20,000 have died, according to Johns Hopkins University. Overall, more than 112,000 have recovered.

For most people, the new coronavirus causes mild or moderate symptoms such as fever and cough that clear up in two to three weeks. For some, especially older adults and people with existing health problems, it can cause more severe illness including pneumonia and death.