Coronavirus: These bruised stocks set to rally when pandemic fades 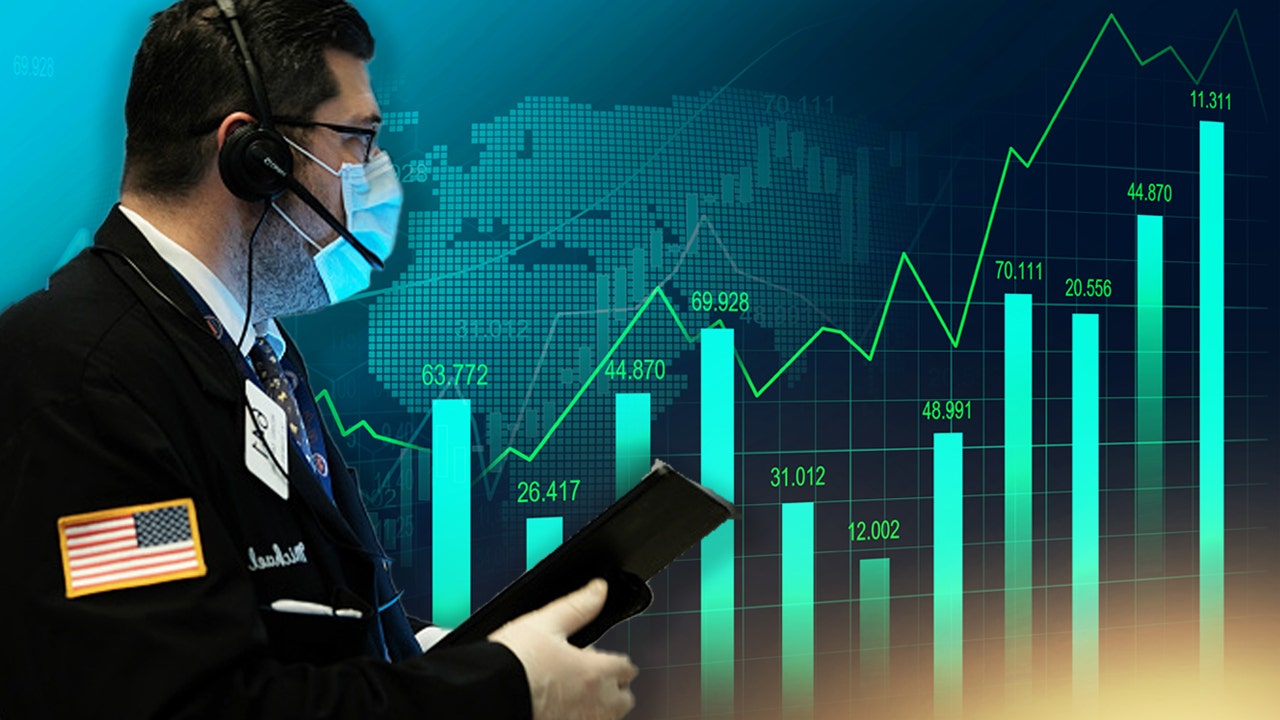 The stock-market sectors hardest hit by the COVID-19 pandemic are setting up for a big rally once the virus abates, according to David Rosenberg.

Airlines, hotels, casinos, advertising and restaurants have seen drops from all-time highs ranging from a 29 percent fall by restaurants to a 69 percent plunge for casinos and gaming, according to the Dow Jones Market Data Group.

The sectors that got crushed because they are most directly impacted by COVID-19 will “recover smartly with any data showing a flattening in the cases,” wrote Rosenberg, chief economist and strategist at Toronto-based Rosenberg Research. 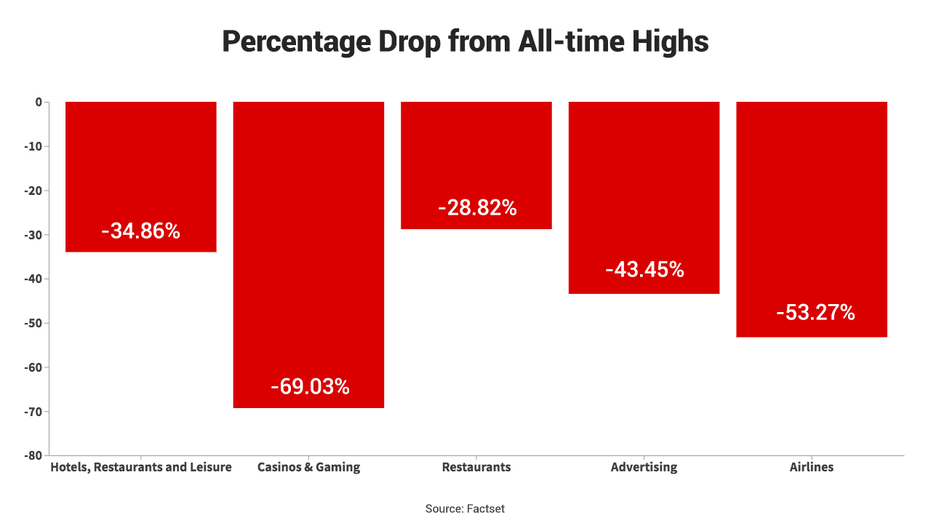 COVID-19 has infected more than 55,200 people in the U.S. and killed over 800, according to the latest data from Johns Hopkins University & Medicine. That's a 300 percent jump from the 13,700 cases that were reported a week ago, partly due to increased testing, which suggests numbers will worsen before they start improving.

And that means there's likely more market pain in store.

Scott Wren, senior global equity strategist at Wells Fargo Investment Institute, told FOX Business it’s too soon to jump back into sectors that have been pummeled as his firm sees a “sharp, short recession” with negative gross domestic product growth in the second and third quarters before “meaningfully improving” into 2021.

“We don't want to play the catch-the-falling-knife game in a lot of these sub-industry groups that have been hit really hard,” he said, adding that there’s no need to be “rushing into airlines.”

Indeed, U.S. carriers are facing restrictions on buybacks, dividends and the ability to lay off workers as part of the $25 billion in relief that they are set to receive if a Congressional stimulus package is signed into law.

“I think advertising is going to be slower than, let's say, for instance, restaurants,” Wren said. Advertising is a sector to look at halfway through the recession as there is “going to be more of a better feeling about the economy overall and consumer spending" he said.

As for restaurants, they will “quickly see a change in sentiment” and have some “meaningful pent-up demand” when the virus curve flattens, Wren said.

While Rosenberg is suggesting the most beaten-down names are due for a recovery once the worst of the virus is over, he has some bad news for anyone who is turning bullish right away.

Tuesday’s gain of more than 11 percent on the Dow Jones Industrial Average, its biggest single-day advance in 87 years, is “a symptom of a broken market; a bear market,” he said.

He also noted that the 50-day moving average recently fell below the 100-day and is on the verge of dropping below the 200-day.

“In technical parlance, this is otherwise known as the “death cross,” he wrote. “And in three words or less — it ain’t bullish.”