Stock futures rise as coronavirus cases stabilize in some areas 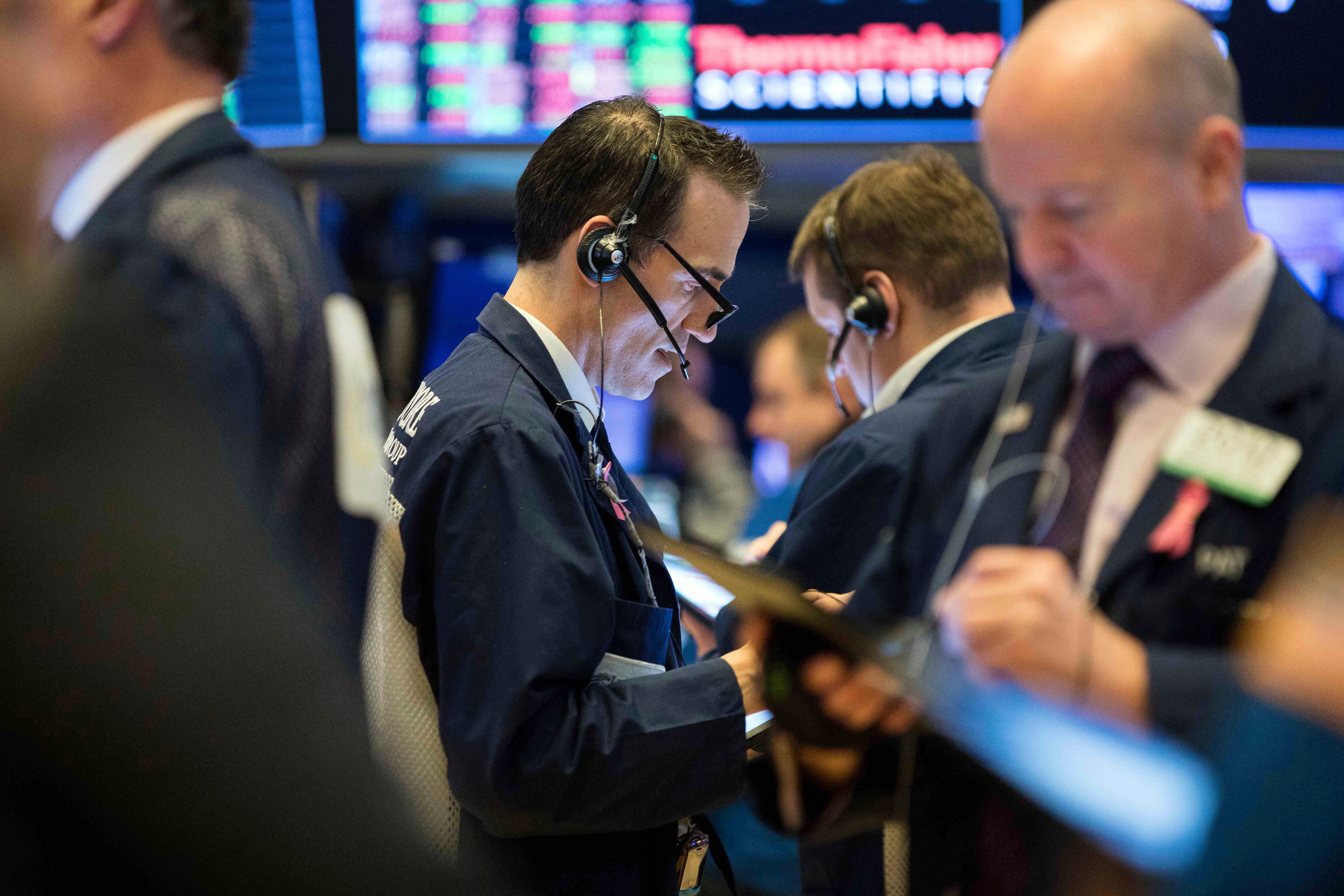 U.S. stock futures are posting gains, recovering from last week's losses and brushing off a drop in oil.

The Dow Jones Industrial Average is rising by 3.6 percent, or over 700 points.

President Trump, during the coronavirus task force briefing, noted some areas saw a stabilization of cases. The number of worldwide coronavirus cases now numbers 1.2 million as of Sunday afternoon with fatalities at 68,148.

U.S. crude traded down 4.5 percent, trimming early losses of 6 percent on reports OPEC is said to have postponed its Monday emergency meeting, pushed out to mid-April.

President Trump held a meeting with American oil executives Friday, promising to support the industry amid a collapse in oil prices partly due to a drop off in demand related to the coronavirus and also due to a price war between Russia and Saudi Arabia.

For the week, stocks fell across the board as the number of confirmed COVID-19 cases crossed 1 million globally. The Dow fell 2.7 percent while the S&P lost 2.1 percent and the Nasdaq slid 1.7 percent.

Investors partly reacting to rising unemployment. The Labor Department said on Friday that the U.S. economy lost 701,000 nonfarm jobs in March as the unemployment rate climbed to 4.4 percent. Wall Street economists surveyed by Refinitiv were anticipating a loss of 100,000 jobs and an unemployment rate of 3.8 percent.

As for stock news, on Sunday, Boeing announced it would extend "the temporary suspension of production operations at all Puget Sound area and Moses Lake sites until further notice" the company disclosed in an announcement. The move is to further efforts to combat COVID-19 in Washington state.

Also shares of Delta and Southwest will be in focus on Monday. Late Friday, billionaire investor Warren Buffett unloaded significant stakes in Delta Air Lines and Southwest Airlines as the industry contends with unprecedented headwinds related to the coronavirus pandemic, according to SEC filings on Friday.

Buffett’s holding firm, Berkshire Hathaway, sold nearly 13 million shares of Delta, or about 18 percent of its overall stake in the airline. The share sales were worth about $314 million.