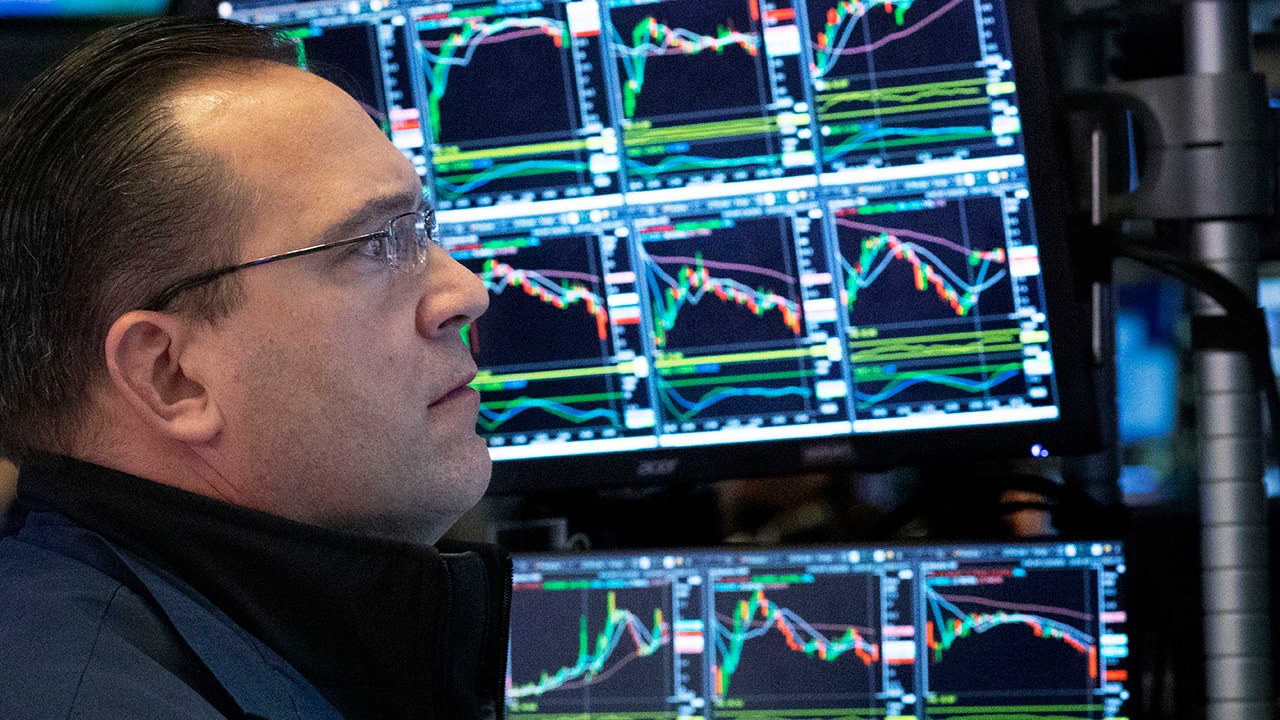 The Dow Jones Industrial Average technically escaped the clutches of its bear market on Thursday, but those hoping for a swift return to record highs following the worst of the COVID-19 pandemic are likely to be disappointed.

“These are the sorts of ‘dead cat’ bounces you see in bear markets, not bull markets,” David Rosenberg, chief economist and strategist at the Toronto-based Rosenberg Research, wrote in a note sent to clients on Friday – before the index tanked by 915 points, or 4.1 percent.

He said the probability of a “V” shaped recovery back to the all-time highs is very low and that a more likely scenario is a number of “panicky, high-volume, highly volatile declines” occurring as the market attempts to form a bottom.

Meanwhile, Morgan Stanley Equity Strategist Michael Wilson thinks the stock market might be closer to a bottom than many believe.

“A recession typically signals the end, not the beginning, of a bear market,” Wilson wrote in a recent note to clients. His firm believes history will show the recession started in February or March.

Wilson says investors should look for a total of five peaks and two troughs that will signal the bottom.

“From here, we need confirmation that this will not turn into a balance-sheet recession and are looking for peaks in volatility, credit spreads, U.S. dollar capitulation and virus fears along with troughs in rates and oil,” he wrote, adding that at least a few of those markers seem to have appeared.

Wilson says sectors like banks, semiconductors, consumer durables/apparel, utilities and staples tend to lead once the market gets back to 25 percent below its peaks and that technology, consumer cyclicals and industrials outperform once the trough has been set for two weeks.

“Every recession is different and the unique nature of this one means some deviation from the playbook may be expected,” he warned.

At no other time in recent history have large swaths of the U.S. economy been paralyzed as they are today. The COVID-19 pandemic, which has infected 104,860 people in the U.S. and killed 1,711, according to the latest data from Johns Hopkins University & Medicine, has caused states across the country to issue “stay-at-home” orders, people to practice social distancing and the cancelation of non-essential travel.

Rosenberg has a word of caution for anyone, including President Trump, hoping there’s a quick end to the “stay-at-home” orders.

“Perhaps some out-of-the-money S&P puts may not be a bad idea here, either, just in case the President makes the fatal error of encouraging people to go back to work before any mass testing is done,” he wrote, referring to "put options" that let buyers bet a stock's price will decline. “Keep in mind the history of the 1918 flu, when the same mistake was done and the second wave proved to be more catastrophic than the first one did. Just as a hedge.”