Tesla 3-for-1 stock split: What to Know 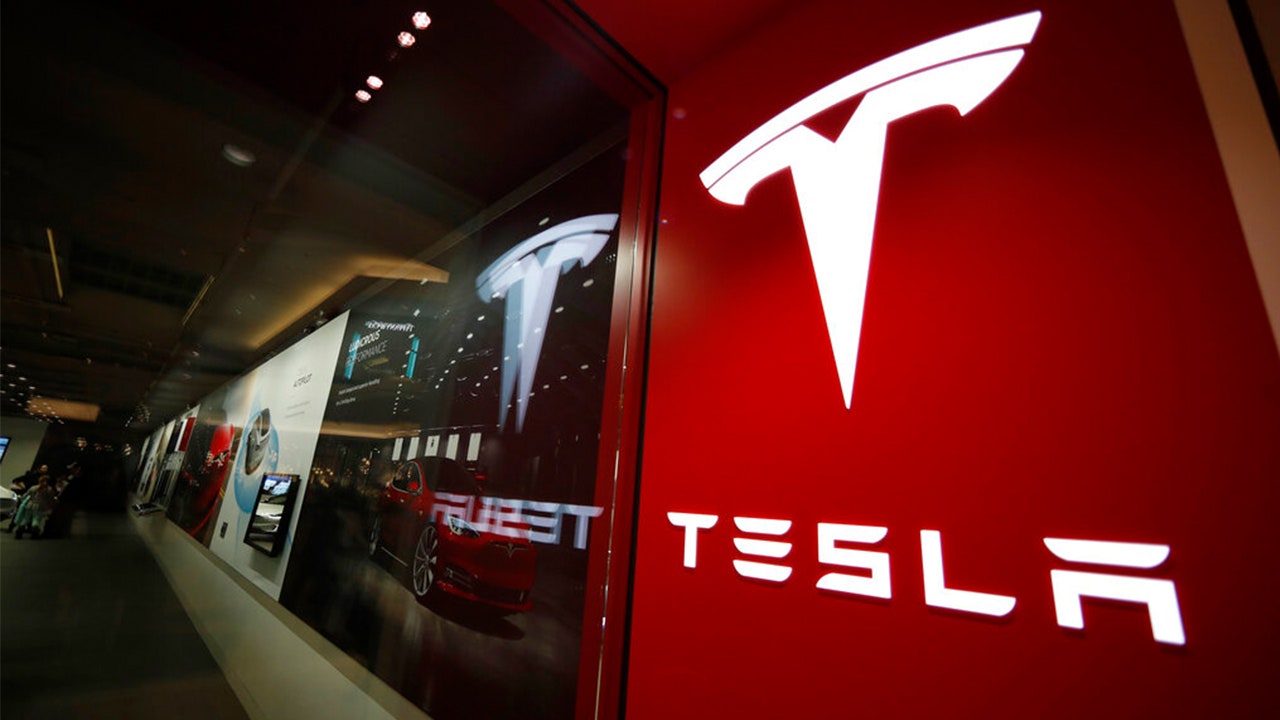 Gross Domestic Product dipped at an annual rate of 0.6 percent in the second quarter of 2022. FOX Business’ Jackie DeAngelis with more.

Under the split, stockholders of record as of Aug. 17 received a dividend of two additional shares of common stock for each then-held share. The shares were distributed after the close of trading on Wednesday.

Wedbush Securities has maintained its outperform rating on the clean energy company's stock and adjusted its pre-split $1,000 price target to $360 per share to reflect the split as well as improved production out of its Gigafactory in China.

"After brutal shutdowns in April/May due to the zero Covid policy, we are now seeing unprecedented Model Y production in China after factory upgrades with Musk & Co. on a pace to produce over 1 million vehicles annually out of this key product artery," Webush analyst Dan Ives wrote in a note to clients on Wednesday evening.

"Demand is not the problem for Tesla, but supply has been and is now clearly on an upward trajectory with China on its next level of Model Y production while Berlin and Austin ramp its production lines into year-end."

Tesla's latest stock split is the second in the past two years for billionaire Elon Musk's company. In August 2020, Tesla announced a 5-for-1 split.

As of the time of publication, Tesla shares are down about 25% year to date.

A stock split does not affect the fundamentals of a company, but makes it easier for individual investors looking to do small trades.

Other companies that have issued stock splits this year include Amazon, Google parent Alphabet, Shopify and GameStop.

Reuters contributed to this report