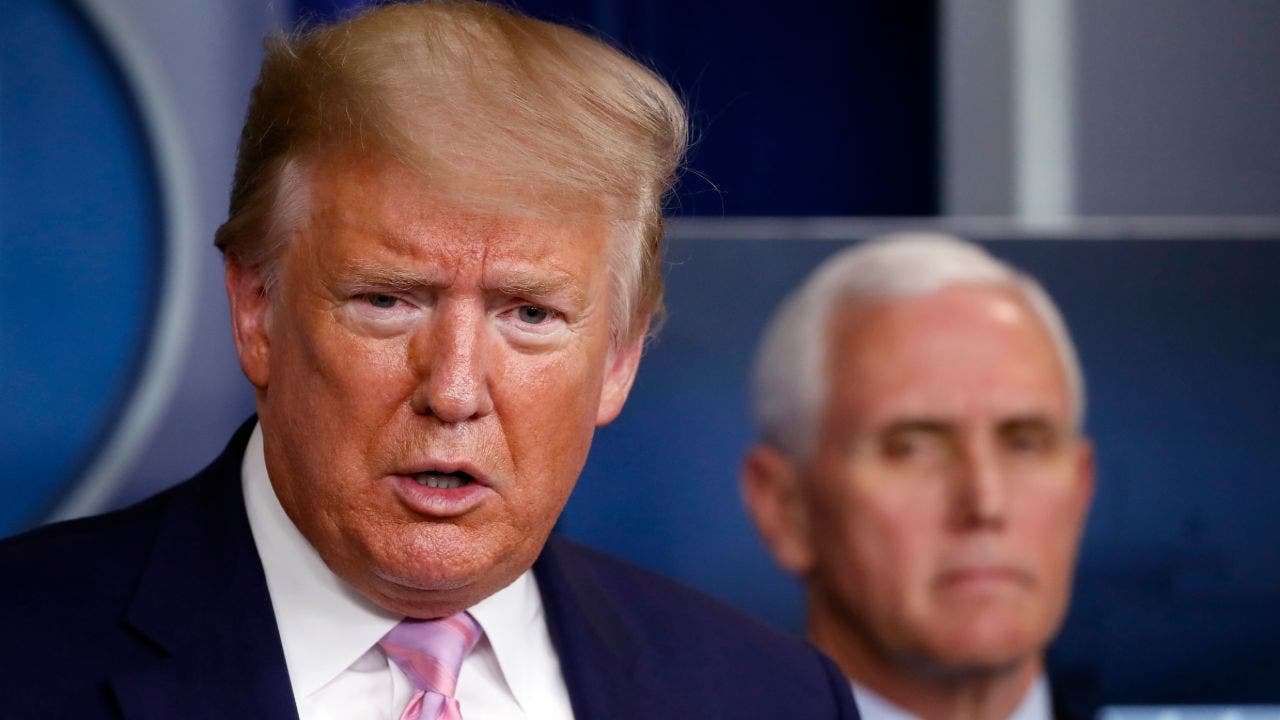 WASHINGTON — President Donald Trump said Wednesday that he is weighing grounding domestic flights between coronavirus hot spots as he ramps up efforts to try to contain the pandemic's spread.

“We're thinking about doing that," Trump told reporters at a White House briefing, a day after he warned the nation to brace for a “hell of a bad two weeks,” with 100,000 to 240,000 coronavirus deaths projected, even if current social distancing guidelines are maintained.

Limited flights continue to run between cities like New York and Detroit, though passenger counts have plummeted across the nation. The Transportation Security Administration screened just 146,348 passengers Tuesday, down from 2,026,256 the same day last year. 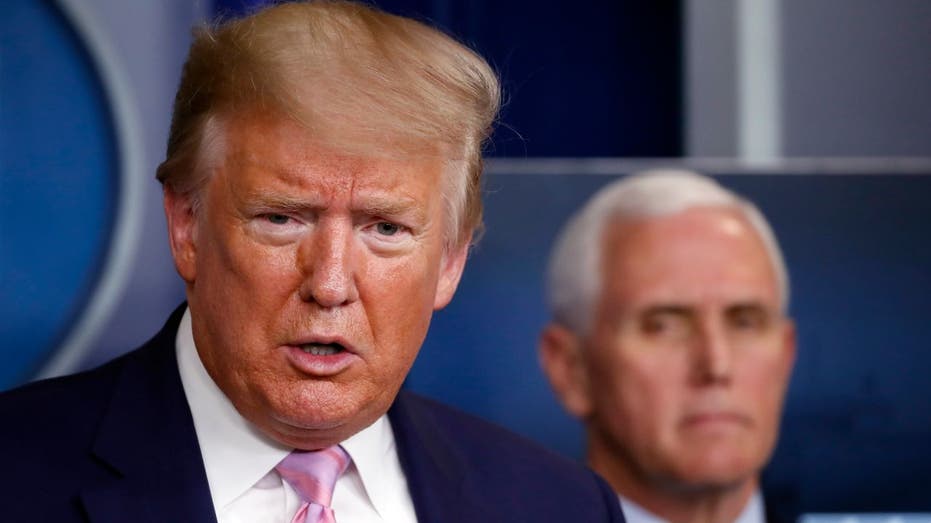 Nonetheless, Trump said he was looking at new restrictions, even as he voiced concern about the impact on already-struggling airlines, saying that, once you do that, “you really are clamping down” on “an industry that is desperately needed.”

Trump, however, offered mixed messages during the briefing.

He seemed to suggest that he was looking to temporarily ground all domestic flights, saying, “We’re looking at the whole thing because we’re getting into a position now where we want to do that, we have to do that … and we may have some recommendations.”

But pressed later on whether that was his intention, he said he was thinking of something less restrictive.

“I am looking where flights are going into hot spots,” he said. “Closing up every single flight on every single airline, that's a very, very, very rough decision. But we are thinking about hot spots where you go from spot to spot, both hot. And we'll let you know fairly soon.” Trump also said he was considering similar restrictions on train travel, while claiming, incorrectly, that anyone boarding a plane or train is currently subjected to “very strong tests for getting on, getting off."

Trump in the past has said he was reluctant to ground flights because of challenges in getting the system back up and running once the threat posed by the virus fades.

“When you start closing up entire transportation systems and then opening them up, that's a very tough thing to do," he said Wednesday.

Over the course of the crisis, Trump has been criticized for acting too slowly and for mixed messages from his administration. Over the weekend, he floated but then pulled back on the idea of a mandatory quarantine for residents of New York, New Jersey and parts of Connecticut. In the end, the Centers for Disease Control and Prevention issued a travel advisory urging residents of the states to refrain from nonessential travel for the next 14 days. 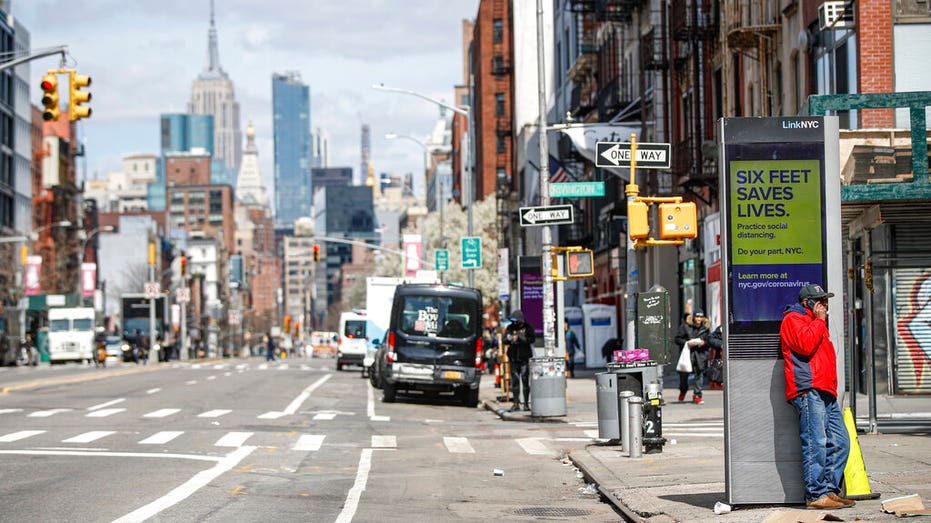 A pedestrian takes a mobile call while standing under a public service announcement board advising to maintain personal distance due to COVID-19 and coronavirus concerns along a sparsely populated Bowery, Wednesday in New York. (AP Photo/John Minchil

Indeed, Trump seemed to acknowledge Wednesday that perhaps he should have acted sooner.

“It's a very big decision to do that, and we're pretty late in the process from the standpoint that this is starting," he said. "You're going to start seeing, I think over the next couple of weeks, you're going to start to see us hit a top and start coming down.”