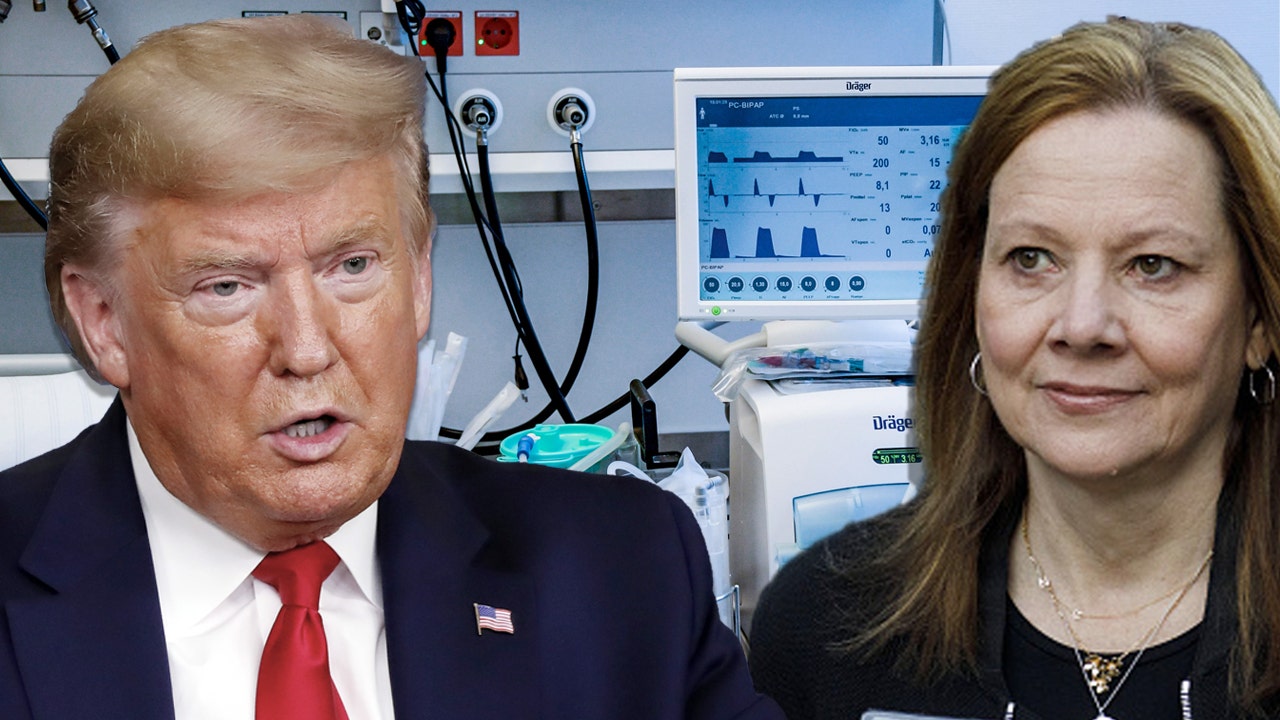 President Trump on Friday slammed General Motors, saying the automaker has reduced the number of ventilators it could supply and that it wants “top dollar” for them.

“As usual with 'this' General Motors, things just never seem to work out,” Trump wrote in a tweet. “They said they were going to give us 40,000 much-needed ventilators 'very quickly.' Now they are saying it will only be 6000, in late April, and they want top dollar.”

Trump called on the automaker to “immediately” reopen its Lordstown, Ohio, plant — whose sidelining he had criticized bitterly – to make the ventilators, which are desperately needed in hospitals across the nation as a result of the coronavirus pandemic. GM sold the factory late last year to electric automaker Lordstown Motors Corp.

“General Motors MUST immediately open their stupidly abandoned Lordstown plant in Ohio, or some other plant, and START MAKING VENTILATORS, NOW!!!!!!” Trump wrote in a subsequent tweet. “FORD, GET GOING ON VENTILATORS, FAST!!!!!!”

The president also said that “many” ventilators were purchased from “some wonderful companies” and that the names and numbers will be announced later Friday.

GM announced Friday it is partnering with Ventec Life Systems to build VOCSN critical care ventilators at the automaker's 2.6 million-square-foot Kokomo, Indiana manufacturing facility and that efforts to set up tooling and manufacturing capacity at the facility are already underway. GM said the companies are scheduled to deliver the first ventilators next month with a capacity 10,000 per month, with the ability to scale further. GM previously said it was partnering with Ventec to help the company "increase production of its respiratory care products."

The automaker said it will deploy about 1,000 American workers to scale production of the ventilators immediately.

”GM is in the position to help build more ventilators because of the remarkable performance of GM and Ventec’s global supply base,” Barra said in a statement. “Our joint teams have moved mountains to find real solutions to save lives and fight the pandemic.”

In addition to ventilators, GM said it is temporarily converting its Warren, Michigan plant to build Level 1 surgical masks. Production will begin next week and within two weeks, production will increase to 50,000 masks per day and will have the potential to ramp up to 100,000 per day.

GM's announcement was released after Trump's tweets that criticized the company.