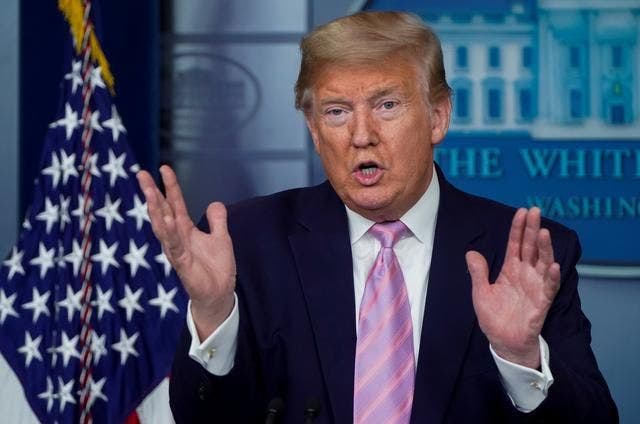 U.S. President Donald Trump said on Saturday he would impose tariffs on crude imports if he has to "protect" U.S. energy workers from the oil price crash that has been exacerbated by a war between Russia and Saudi Arabia over market share. 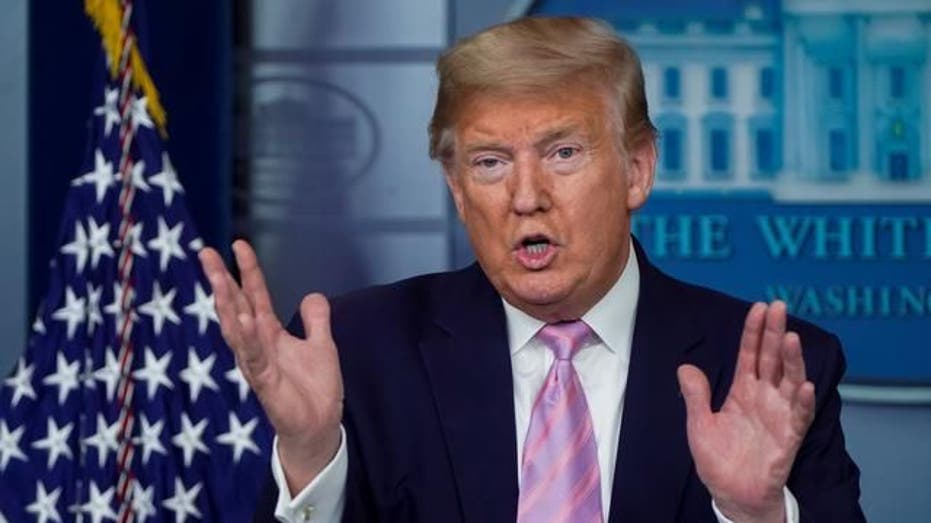 "If I have to do tariffs on oil coming from outside or if I have to do something to protect our … tens of thousands of energy workers and our great companies that produce all these jobs, I'll do whatever I have to do," Trump told reporters in a briefing about the coronavirus outbreak.

OPEC+ EMERGENCY MEETING LIKELY TO BE POSTPONED TO APRIL 8 OR 9: OPEC SOURCES

Oil prices have dropped by about two-thirds this year as the pandemic crushes demand and as major producers Russia and Saudi Arabia boost output in a war over market share.

The United States in recent years has become the world's biggest oil producer, at times putting its exports in competition with Russia and members of the Organization of the Petroleum Exporting Countries, or OPEC.

As oil prices drop, many heavily leveraged U.S. energy companies face bankruptcies and workers are at risk of layoffs. After meeting with industry executives on Friday, Trump said he was not considering tariffs at the moment, but it was a tool that could be used "if we're not treated fairly." 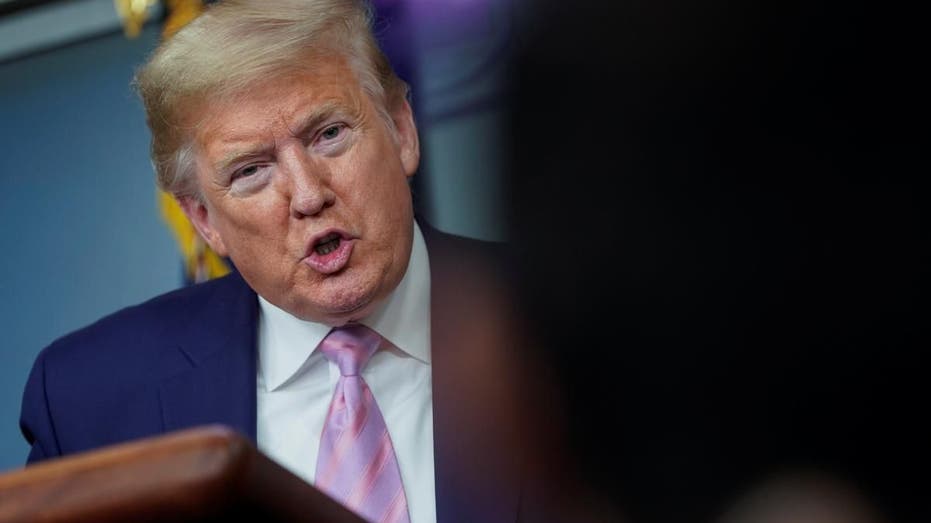 Two major industry groups, the American Petroleum Institute and American Fuel & Petrochemical Manufacturers, told Trump in a letter on Wednesday that tariffs on oil imports would jeopardize the domestic refining business as some plants depend on crude from abroad.

RUSSIA, OPEC WANT TO BANKRUPT US INDUSTRY. HERE'S WHAT TO EXPECT NEXT

The United States imported more than 1 million barrels per day of oil from Russia and Saudi Arabia combined in 2019, according to the U.S. Energy Information Administration.

Trump reiterated on Saturday that Saudi Arabia had told him it had agreed with Russia to jointly reduce output by an unprecedented 10 million barrels per day or more. The countries have not confirmed the plan, other than saying they would discuss ways to stabilize global oil markets.

OPEC and Russia have postponed a Monday meeting to discuss oil output cuts until April 9, OPEC sources said, due to a Saudi-Russia dispute over who is to blame for plunging crude prices.

When oil prices started dropping last month, Trump initially emphasized it would be good for motorists. On Saturday he said gasoline prices could fall to 90 cents a gallon and conceded that the oil price crash is "going to hurt a lot of jobs in our country."

De facto OPEC leader Saudi Arabia and Russia would be "destroying themselves" if they do not end the price war by reducing output, Trump said, noting that "I couldn't care less about OPEC."