US automakers to extend shutdown into April: sources 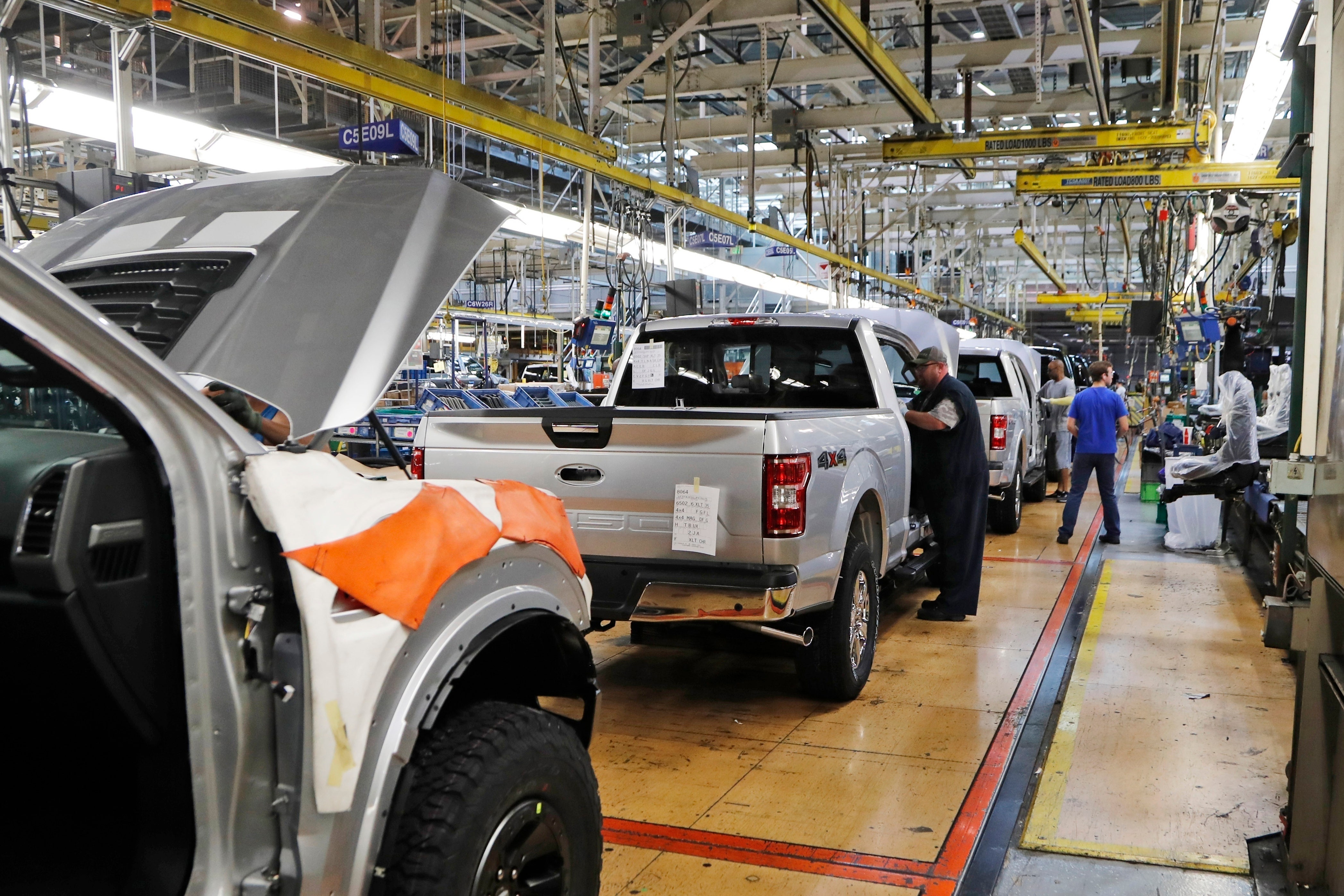 Detroit's Big Three automakers plan to extend a current shutdown of vehicle production in North America into April as the coronavirus pandemic continues, people briefed on the matter said Tuesday.

The automakers had said on March 18 they would halt production until at least March 30.

Ford Motor Co said in a statement Tuesday it was "not planning to restart our plants in the U.S., Canada and Mexico on Monday, March 30 as originally hoped."

Two people briefed on the matter said Ford does not plan to restart production until at least April 6 but warned it could be further delayed into April.

General Motors Co  and Fiat Chrysler Automobiles NV  also do not plan to resume production on March 30, three people briefed on the matter said. It was unclear when they may resume production or if some plants could restart before others.

GM declined to comment Tuesday but said last week when it announced the shutdown it would last "until at least March 30. Production status will be reevaluated week-to-week after that."

DETROIT AUTOMAKERS TO IDLE 150,000 WORKERS DUE TO CORONAVIRUS: SOURCES

Michigan Governor Gretchen Whitmer issued an order on Monday barring non-essential businesses from operating until April 13. A spokeswoman for Whitmer was unable to clarify on Tuesday whether auto production is considered essential or not.

Michigan has declared vehicle sales by auto dealers to be impermissible under the order, but dealerships and other facilities can make repairs.

United Auto Workers President Rory Gamble said in a letter to union members on Tuesday that Fiat Chrysler had told the union that it would comply with the Michigan governor's order and had "no plans to reopen on March 30."

Fiat Chrysler declined to comment on the UAW letter. The UAW also said two Fiat Chrysler union members — one in Indiana and one in Michigan — have died after contracting the coronavirus.

Gamble's letter said the union is "waiting to hear from GM and are demanding that they put our members’ safety first and adhere to government and health officials’ recommendations to stay-at-home."

A group representing major U.S. and foreign automakers warned in a letter to U.S. lawmakers with other industry groups on Monday that "Auto industry analysts are expecting sales to be down by as much as 40 percent in March compared to 2019." The letter said 95% of North American auto plants are currently closed.