US economy can recover from coronavirus if Trump sticks to April 30 deadline: Stephen Moore The U.S. economy can get past the novel coronavirus pandemic if President Trump sticks to his April 30 deadline, according to former Trump economic adviser Stephen Moore.

"I think the president has made a smart declaration that we've got a date that we want to try to get the economy up and running again, at least in certain places of the country," Moore told Fox News’ Laura Ingraham on Monday. “Certainly New York City is going to be shut down for a while … But there are parts of the country that really are fairly unaffected by this, and it doesn't make sense to have a universal standard for the whole country.”

Trump announced Sunday that the White House would extend the social distancing guidelines to April 30. 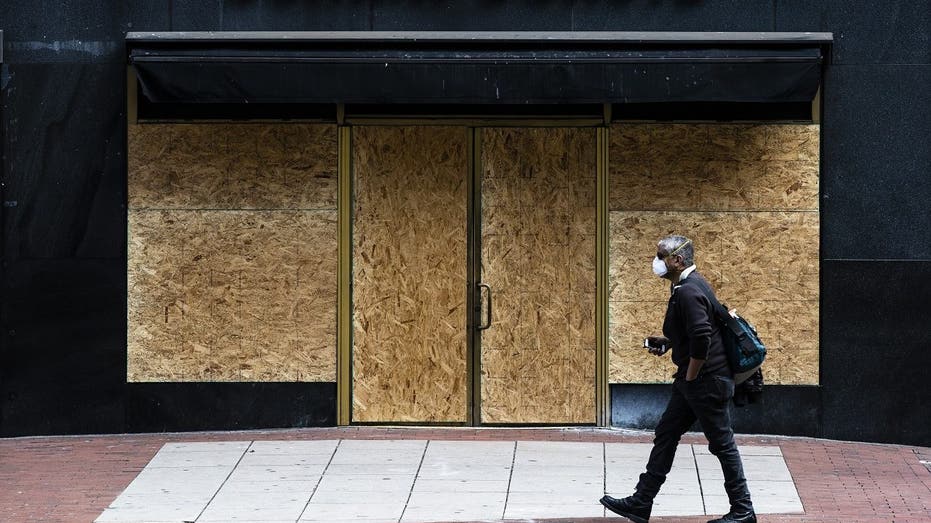 The virus outbreak could result in 47 million lost jobs and unemployment could hit 32 percent in the second quarter, according to the Federal Reserve Bank of St. Louis.

Moore said it's possible to have both a functioning economy and effective public health measures, but his worry is "that when you start talking about May, June, July, the economic damage cascades at a very fast pace."

The former Trump economic adviser believes that if the economy remains at a standstill during the summer months, there is the potential for millions of small businesses to fail and unemployment could swell to up to 30 million.

“We've never seen that any other time in this country's history,” he said.

Moore also noted that he spoke to an executive from an airline who explained that even if the economy started to open up in May, the carrier wouldn’t expect to have full flights by any time in late fall.

“Every week that goes by the damage, it gets worse,” Moore said.