US GDP to plummet 34% in second quarter: Goldman Sachs 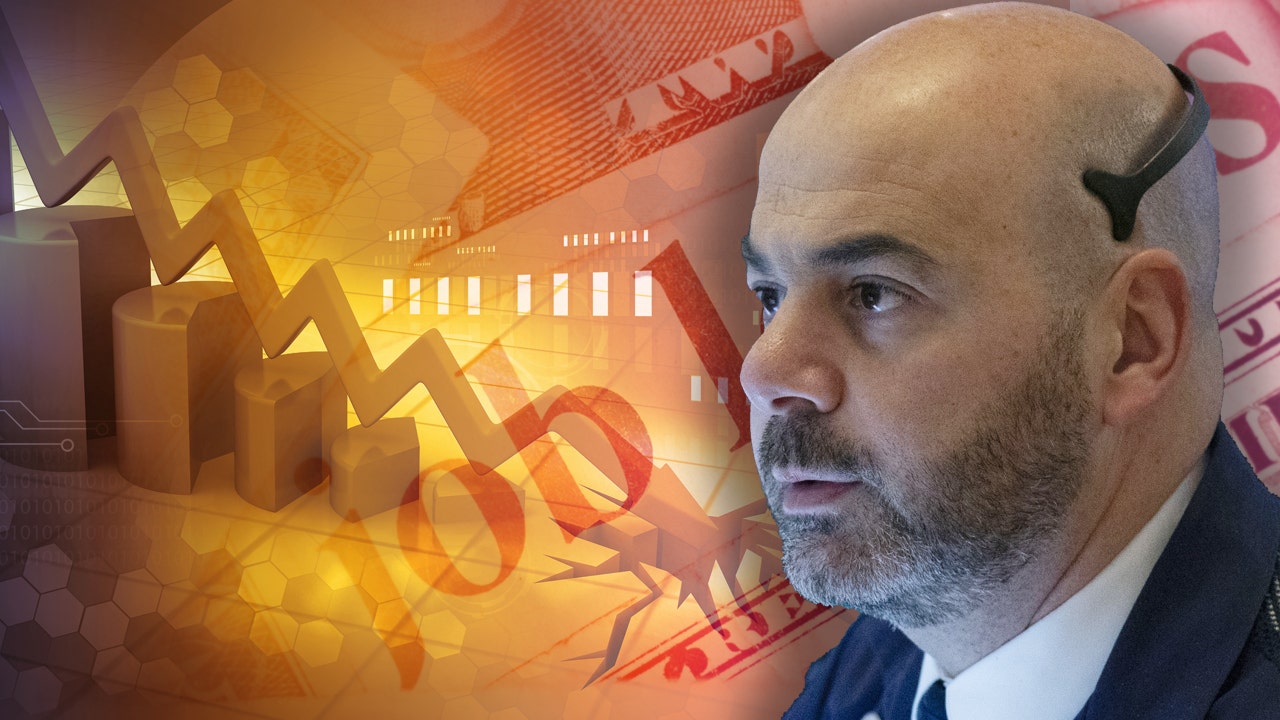 The COVID-19 pandemic will hit U.S. businesses and consumers harder than previously expected, according to Goldman Sachs.

The world’s largest economy is likely to contract at an annualized rate of 34 percent in the second quarter as the unemployment rate soars to 15 percent, according to economists at the Wall Street investment bank led by Jan Hatzius. The team had previously expected the economy to shrink by 24 percent and unemployment to hit 9 percent during the quarter.

After roaring back with annualized growth of 19 percent and 12 percent in the third and fourth quarters, respectively, the economy will shrink by 6.2 percent for the year, Goldman says.

The updated forecast takes into account “an even bigger output and (especially) labor market collapse” than previously forecast and the fiscal and monetary policy that has been implemented, which will “add to growth down the road,” Hatzius wrote.

Goldman’s new forecast comes after President Trump extended social-distancing guidelines intended to curb the spread of the pandemic until at least April 30. The disease has prompted a number of U.S. states to issue “stay-at-home” orders, forcing non-essential businesses to temporarily close their doors.

On Monday, a number of retailers, including Macy’s, Kohl’s and The Gap, announced they would furlough hundreds of thousands of workers beginning this week. A record 3.28 million Americans filed first-time unemployment claims last week.

Goldman says initial claims may hit a record 5.5 million this week as data from the 15 most populous states suggests a surge is coming.

A less aggressive estimate is for claims to stay above 2 million for at least this week and remain elevated for some time after, they said. The firm sees new unemployment claims totaling 11 million over the first three weeks of data

While the recently-passed CARES Act encourages employers to keep workers, those who are laid off will receive benefits that exceed the normal wages of most employees.

“While the uncertainty is substantial, we expect the lockdowns and social distancing to result in sharply lower new infections over the next month, and our baseline is that slower virus spread and adaptation by businesses and individuals should set the stage for a gradual recovery in output starting in May/June,” Hatzius wrote.