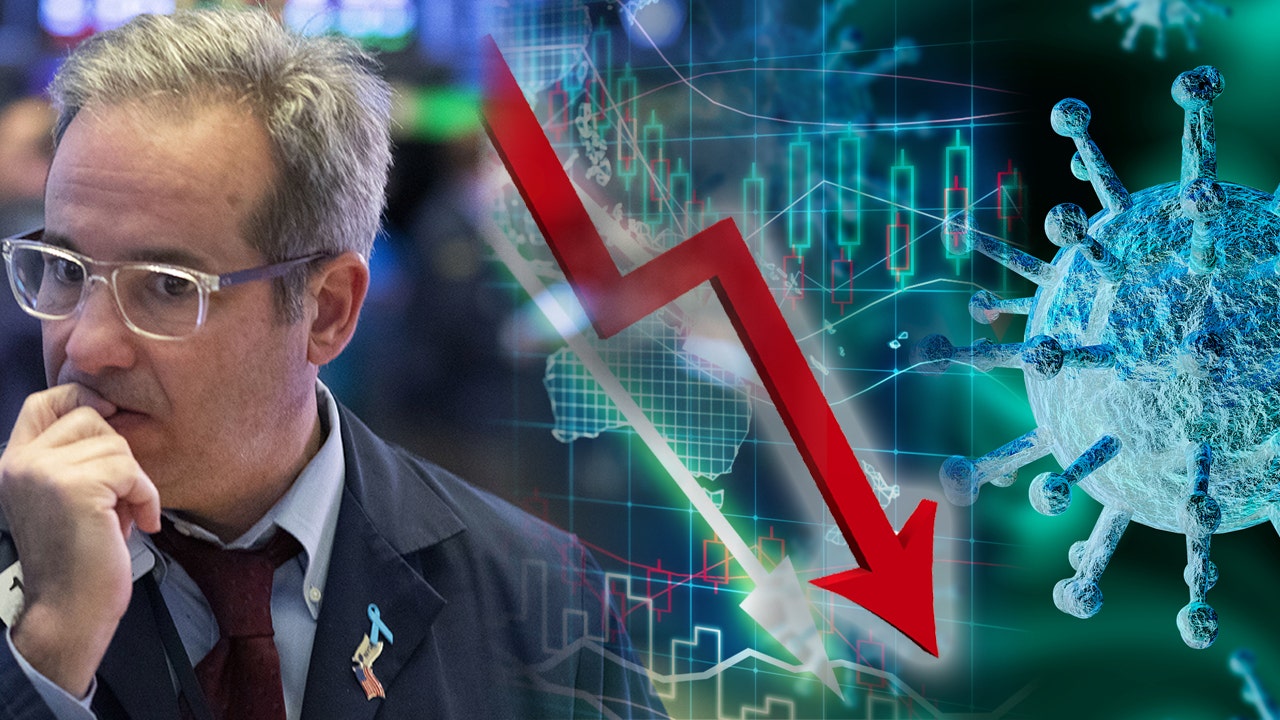 The Dow Jones Industrial Average fell 361 points, or 1.69 percent, as unemployment surged to a level near the worst of the Trump era. The S&P 500 and Nasdaq Composite dropped about 1.5 percent each.

For the week, stocks fell across the board as the number of confirmed COVID-19 cases crossed 1 million globally. The Dow fell 2.7 percent while the S&P lost 2.1 percent and the Nasdaq slid 1.7 percent.

The Labor Department said on Friday that the U.S. economy lost 701,000 nonfarm jobs in March as the unemployment rate climbed to 4.4 percent. Wall Street economists surveyed by Refinitiv were anticipating a loss of 100,000 jobs and an unemployment rate of 3.8 percent.

The U.S. economy had added 273,000 jobs in February as the unemployment rate ticked down to 3.5 percent.

Meanwhile, oil rallied amid global efforts to stem the collapse of crude prices.

West Texas Intermediate crude rose more than 31 percent for the week, the biggest weekly gain ever, after reports indicated OPEC and its allies will hold a virtual meeting on Monday in an attempt to end the price war between Russia and Saudi Arabia.

President Trump, in a meeting with oil executives on Friday, including Exxon Mobil, Chevron and Continental Resources, said he is behind the industry "1,000 percent."

Tesla shares spiked after the electric-vehicle maker reported record first-quarter deliveries despite disruptions caused by the pandemic. The company delivered 88,400 vehicles in the quarter, up from about 63,000 a year earlier.

Bed Bath & Beyond announced it was furloughing the majority of its workers until at least May 2.

Meanwhile, miner Barrick Gold bucked the trend, gaining as the price of an ounce of gold climbed by 0.49 percent to $1,633.70 an ounce.

In Europe, markets were lower across the board, with Britain’s FTSE down 1.18 percent, France’s CAC lower by 1.57 percent and Germany’s DAX weaker by 0.47 percent.