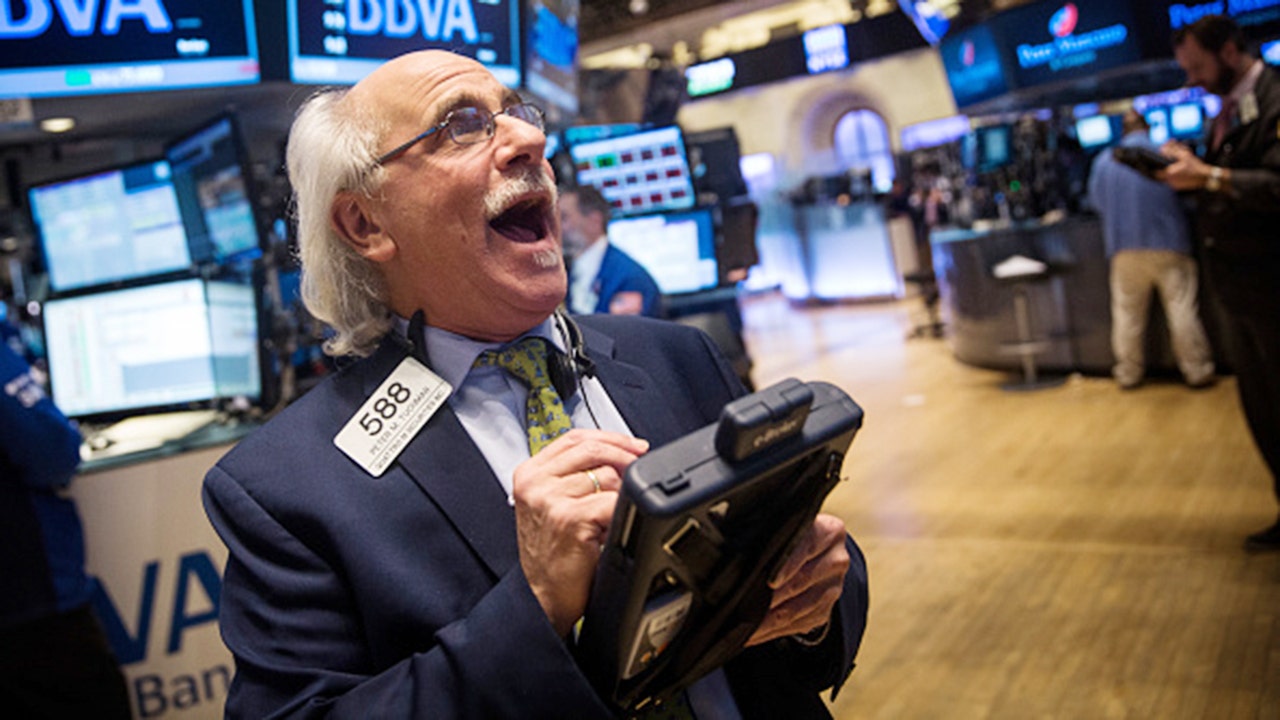 U.S. equity markets registered the strongest one-day rebound in history on Tuesday amid investor optimism that members of Congress will overcome their differences to reach a deal on a nearly $2 trillion COVID-19 stimulus package.

In the final hour of trading, gains picked up steam giving the Dow Jones Industrial Average a 2,112 point gain, the biggest ever, or 11 percent, while the S&P 500 gained over 9.3 percent and the Nasdaq over 8.1 percent.

The upbeat sentiments were boosted by comments from President Trump, who said he supports reopening businesses sooner rather than later.

"I’d love to have the country opened up and raring to go by Easter." Trump said on a virtual coronavirus town hall held by Fox News. In a separate interview with Bill Hemmer on Fox News Trump added, "We want to get our economy back."

The rally followed a plunge on the major averages Monday despite the Federal Reserve announcing it would buy unlimited amounts of assets to support the economy. Monday’s 3 percent drop left the Dow at a three-year low and on track for its worst month since September 1931, one of the earliest years of the Great Depression, according to the Dow Jones Market Data Group.

Looking at stocks, airlines soared following a report from The Wall Street Journal that the companies are drawing up plans for a potential voluntary shutdown of domestic air travel.

Other travel-related names, including cruise operators and online booking sites rocked by fallout from the virus, also saw big gains.

General Motors said it would draw down $16 billion in credit and suspended its 2020 outlook. Intel shares rose after the chipmaker said it was suspending its buyback program due to uncertainty caused by COVID-19.

Commodities gained, with gold rallying 6 percent to $1,660.20 an ounce and West Texas Intermediate crude oil up nearly 3 percent at $24.01 a barrel.

Markets surged across Europe, with Germany’s DAX leading the way, up 9.2 percent, while France’s CAC and Britain’s FTSE each added 6.7 percent.