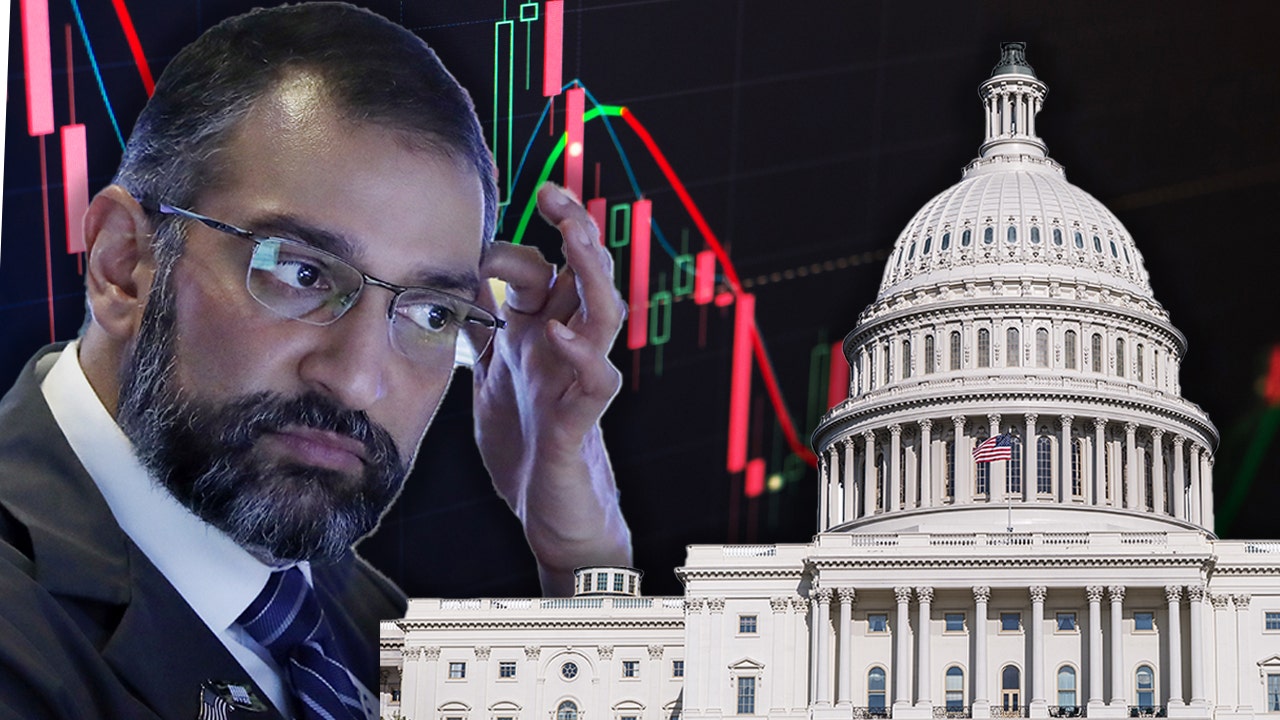 U.S. equity markets fell Friday with selling accelerating during the final hours of trading as investors took money off the table after a massive three-day rally in which the Dow Jones Industrial Average exited its bear market.

Stocks ticked to session highs, but remained well below the flat line, after the House of Representatives passed the $2 trillion relief bill that extends aid to individuals, small businesses and corporations hit hardest by the COVID-19 pandemic. President Trump signed the bill Friday late afternoon.

Looking at stocks, airlines were in focus after Treasury Secretary Steven Mnuchin said the government would take stakes in the companies in exchange for billions of dollars of aid extended through grants.

Shares fell across the board. Delta's CEO told employees that pay will not be cut, nor will there be involuntary furloughs this year due to the stimulus actions.

Meanwhile, cruise operators, which are not domiciled in the U.S. and won’t be receiving government assistance, were under significant pressure.

Electric-vehicle maker Tesla will be slashing about 75 percent of the workforce at its Nevada battery plant, according to a website posting by Storey County manager Austin Osborne.

On the earnings front, video-game retailer GameStop reported mixed fourth-quarter results and CEO George Sherman said the company was seeing “increased demand” for its products in the wake of COVID-19.

Apparel chain Lululemon reported better-than-expected quarterly results and a 20 percent surge in same-store sales. Lulu declined to give an outlook for fiscal year 2020 due to uncertainty caused by COVID-19.

Looking at commodities, gold slipped on Friday, but ended the week 9.4 percent higher at $1,623.90 an ounce. West Texas Intermediate crude oil fell 5.8 percent to $21.30 a barrel, extending its weekly loss to 25.8 percent.

In Europe, Britain’s FTSE, down 5.3 percent, paced the decline after U.K. Prime Minister Boris Johnson tested positive for coronavirus and said he was experiencing mild symptoms. Elsewhere, France’s CAC and Germany’s DAX were lower by 4.2 percent and 3.7 percent, respectively.