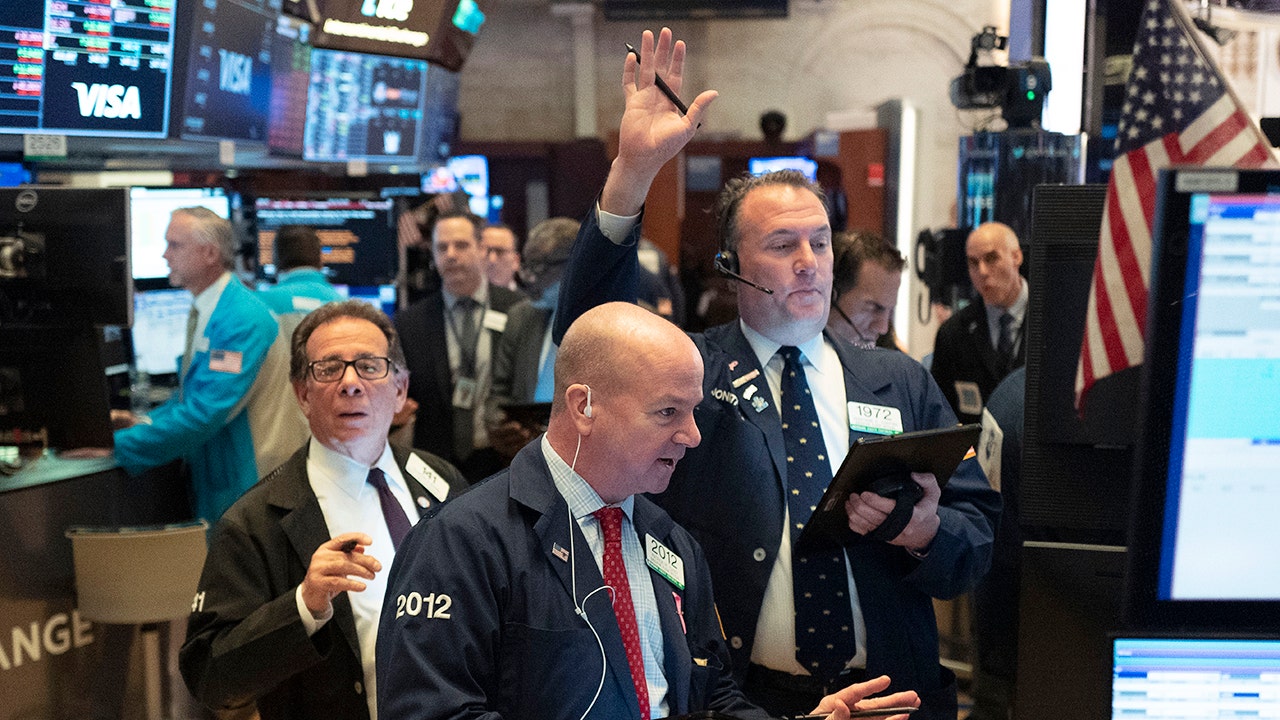 U.S. equity markets locked in gains Monday as traders digested the news that social-distancing guidelines were extended until at least April 30 and as Treasury Secretary Steven Mnuchin reiterated details on how small businesses can obtain loans quickly in an interview on FOX Business.

The markets also absorbed news of worker furloughs in the retail sector. Macy's plans to furlough the majority of its 130,000 employees and while The Container Store said it has furloughed some corporate staff. Shares of both companies fell on the news.

Airlines slid as they awaited the release of tens of billions of dollars of aid from the federal government. Additionally, cruise operators remained under pressure after receiving a downgrade from Berenberg Research.

General Motors was in focus after President Trump praised the automaker, saying it was doing a “fantastic job” ramping up ventilator production.

Abbott Laboratories surged after the company’s five minute COVID-19 test received Food & Drug Administration approval. Johnson & Johnson announced testing for its COVID-19 vaccine would begin by September and that it could be available for emergency use authorization in early 2021.

Regeneron and Sanofi said Monday that their rheumatoid arthritis drug Kevzara treated its first patient with severe COVID-19 in a global clinical trial.

Elsewhere, Apple gained despite Reuters reporting iPhone demand was likely to be down 18 percent from a year ago.

Jefferies CFO Peg Broadbent died over the weekend due to complications related to COVID-19.

On the commodities front, West Texas Intermediate crude was trading down 6.6 percent at $20.09 per barrel, closing at its lowest level since February 2002. Meanwhile, gold futures for April delivery fell 0.2 percent to $1,622 an ounce.

In Europe, Germany’s DAX gained 1.9 percent while Britain’s FTSE and France's CAC were up 1 percent and 0.6 percent, respectively.