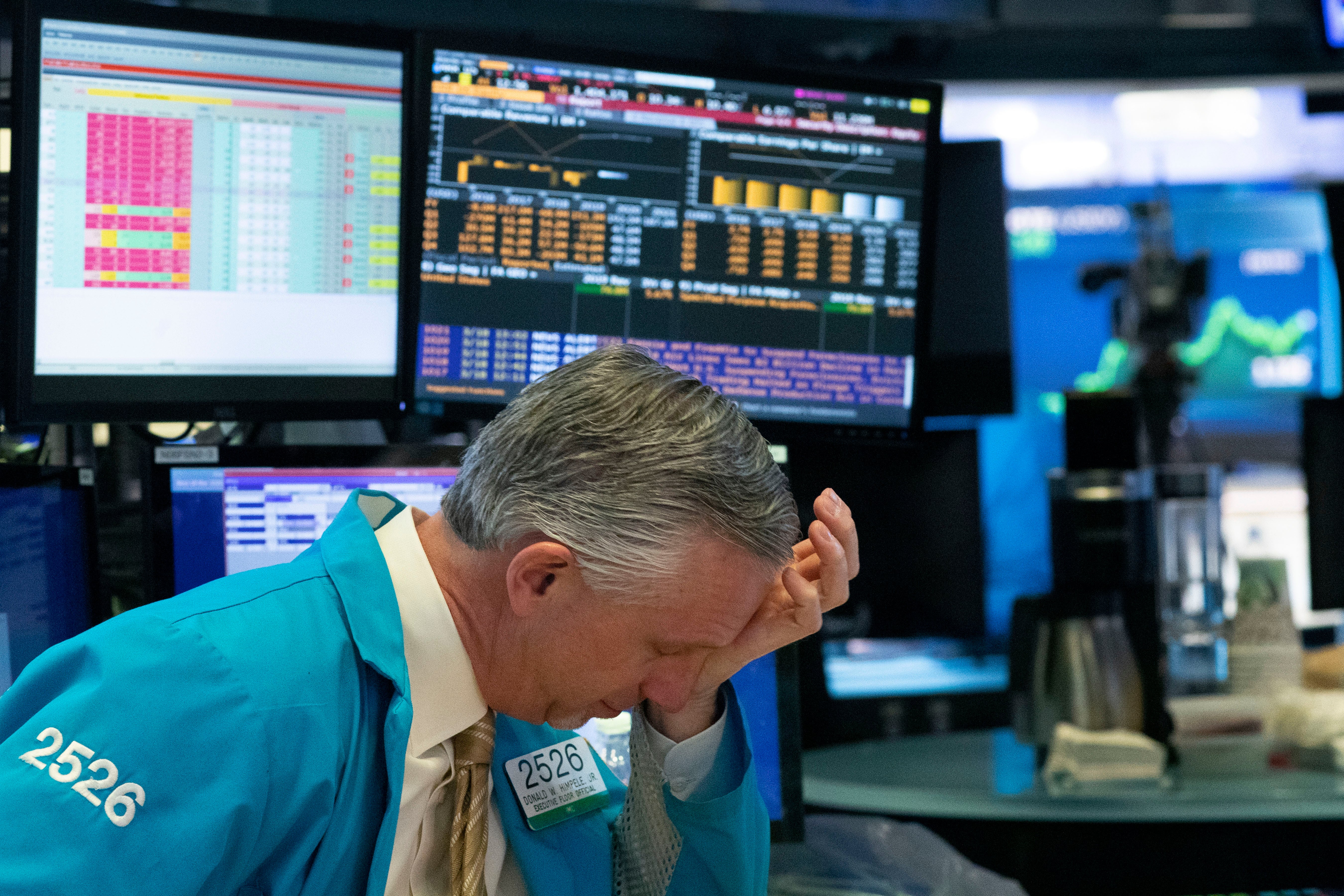 For the month, it is the worst March since the Great Depression, with the Dow down over 13 percent and the S&P 500 lower by more than 12 percent.

Elsewhere, retailers The Gap Inc. and Kohl’s Corp. announced late Monday that they will furlough the majority of their workforces. The announcements followed the disclosure by Macy’s earlier in the day that it would furlough most of its staff of 130,000.

On the earnings front, furniture retailer RH reported weaker-than-expected revenue for the holiday quarter and withdrew its financial guidance for fiscal year 2020.

Looking at commodities, West Texas Intermediate crude oil rallied 1.9 percent to $20.48 a barrel but plunged more than 66 percent during the first three months of the year, making for the biggest quarterly decline on record.

In Europe, markets were higher across the board with France’s CAC up 0.4 percent, Germany’s DAX rising 1.4 percent and Britain’s FTSE adding 1.9 percent.