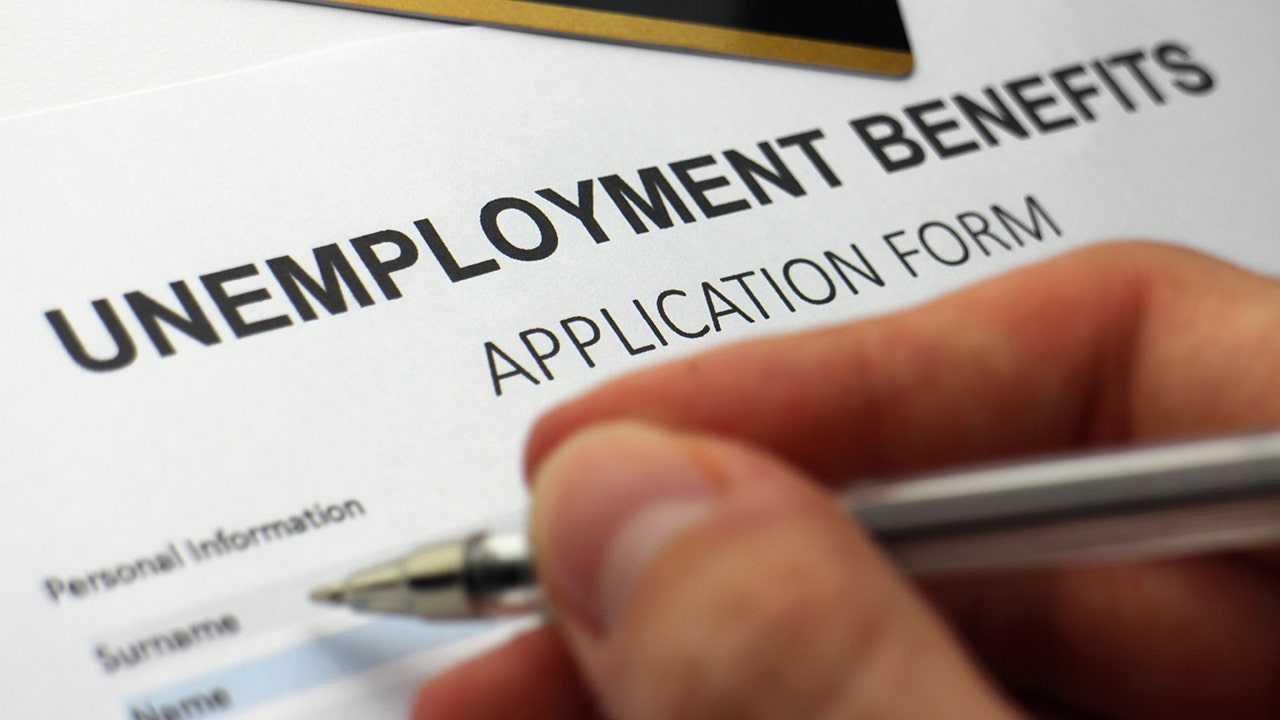 The number of Americans filing claims for unemployment benefits likely shot to a record high for a second week in a row as more jurisdictions enforced stay-at-home measures to curb the coronavirus pandemic, which economists say has pushed the economy into recession.

Thursday's weekly jobless claims report from the Labor Department, the most timely data on the economy's health, is expected to show that claims blew past the previous week's record 3.3 million. It will likely reinforce economists' views that the longest employment boom in U.S. history probably ended in March.

More than 80% of Americans are under some form of lockdown, up from less than 50% a couple of weeks ago, leaving state employment offices overwhelmed by an avalanche of applications.

The United States has the highest number of confirmed cases of COVID-19, the respiratory illness caused by the virus, with nearly 188,000 people infected. Almost 4,000 people in the country have died from the illness, according to a Reuters tally.

"The U.S. labor market is in free-fall," said Gregory Daco, chief U.S. economist at Oxford Economics in New York. "The prospect of more stringent lockdown measures and the fact that many states have not yet been able to process the full amount of jobless claim applications suggest the worst is still to come."

Initial claims for state unemployment benefits probably raced to a seasonally adjusted 3.50 million for the week ended March 28, according to a Reuters survey of economists. Estimates in the survey were as high as 5.25 million.

PRIVATE SECTOR SHEDS 27,000 JOBS IN MARCH AS CORONAVIRUS RIPPLES THROUGH US ECONOMY

Claims data for the week ended March 21 is likely to be revised higher as many state employment offices reported challenges processing applications. Applications for unemployment benefits peaked at 665,000 during the 2007-2009 recession, during which 8.7 million jobs were lost.

As a result, self-employed and gig-workers who previously were unable to claim unemployment benefits are now eligible. In addition, the unemployed will get up to $600 per week for up to four months, which is equivalent to $15 per hour for a 40-hour workweek. By comparison, the government-mandated minimum wage is about $7.25 per hour and the average jobless benefits payment was roughly $385 per person per month at the start of this year.

"Why work when one is better off not working financially and health wise?" said a Sung Won Sohn, a business economics professor at Loyola Marymount University in Los Angeles.

Bank of America Securities said based on its tracking of reports from states and its own data models, it was forecasting claims in excess of 5.50 million for last week.

"Based on our read, 22 states are expecting approximately 2.5 million unemployment insurance claims, up from the prior week's official nonseasonally adjusted figures of 1.4 million," said Joseph Song, a U.S. economist at Bank of America Securities in New York.

"Meanwhile, several other states have given general guidance that claims will be higher in the upcoming report. A rough back-of-the-envelope calculation extrapolating out to all 50 states would imply close to 5.6 million new applications."

Last week's claims data has no bearing on the closely watched employment report for March, which is scheduled for release on Friday. For the latter, the government surveyed businesses and households in the middle of the month, when just a handful of states were enforcing "stay-at-home" or "shelter-in-place" orders.

It is, however, a preview of the carnage that awaits. Retailers, including Macy's, Kohl's Corp and Gap Inc, said on Monday they would furlough tens of thousands of employees, as they prepare to keep stores shut for longer.

According to a Reuters survey of economists, the government report on Friday is likely to show nonfarm payrolls dropped by 100,000 jobs last month after a robust increase of 273,000 in February. The unemployment rate is forecast to rise three-tenths of a percentage point to 3.8% in March.

"A rough look at the most affected industries suggests a potential payroll job loss of over 16 million jobs," said David Kelly, chief global strategist at JPMorgan Funds in New York. "The loss would be enough to boost the unemployment rate from roughly 3.5% to 12.5%, which would be its highest rate since the Great Depression."