Walmart CEO Doug McMillon issued a statement in response to Tuesday’s deadly mass shooting at one of the retailer’s Virginia locations.

"The devastating news of last night’s shooting at our Chesapeake, VA store at the hands of one of our associates has hit our Walmart family hard," he said Wednesday in a LinkedIn post. "My heart hurts for our associates and the Chesapeake community who have lost or injured loved ones. We are here for them today,and in the challenging days ahead, they will have our support."

He also expressed appreciation for the first responders, local officials and Walmart associates "who are already on site helping offer support as we work together to navigate this tragedy."

WALMART ‘SHOCKED’ BY CHESAPEAKE, VIRGINIA STORE SHOOTING WHERE 6 WERE KILLED

The mass shooting at the Chesapeake, Virginia location on Tuesday night resulted in the deaths of six people as well as the suspected gunman, according to the City of Chesapeake. Police found the alleged shooter "dead upon arrival" from what is believed to be a "self-inflicted gun shot wound," the Chesapeake police said in a statement put out by the city. 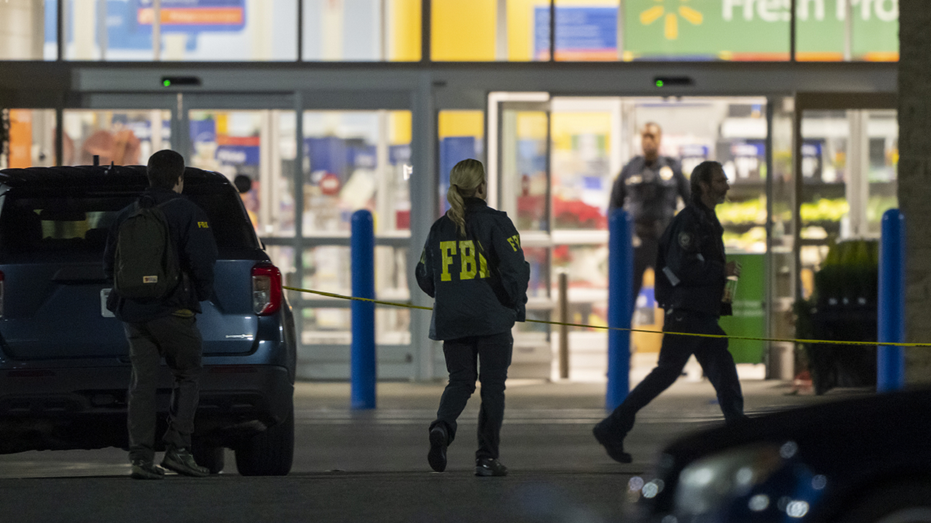 Law enforcement, including the FBI, work the scene of a mass shooting at a Walmart on Nov. 23 in Chesapeake, Virginia.  (AP/Alex Brandon / AP Newsroom)

"At least six additional victims were transported to local hospitals for further medical treatment," the city said on its website. "One of these individuals is currently in critical condition." 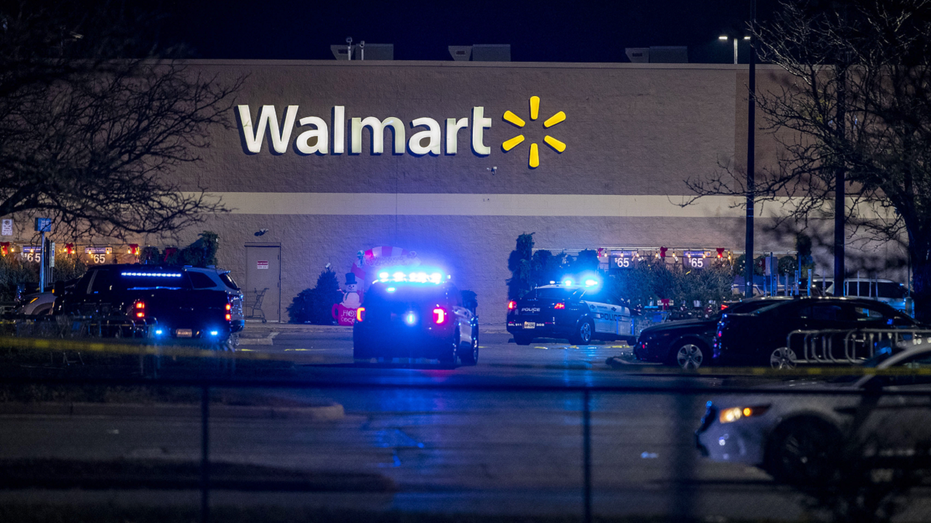 The shooting at the Chesapeake, Virginia Walmart left 6 dead, as well as the attacker. (Kendall Warner/The Virginian-Pilot via AP / AP Newsroom)

The names of the victims killed in the shooting have not been released since early Wednesday afternoon.

Authorities said the suspected gunman’s name was Andre Bing, a 31-year-old who was allegedly "armed with one handgun and had multiple magazines on his person." Walmart previously confirmed to Fox News Digital that he was an "overnight team lead" at the store. 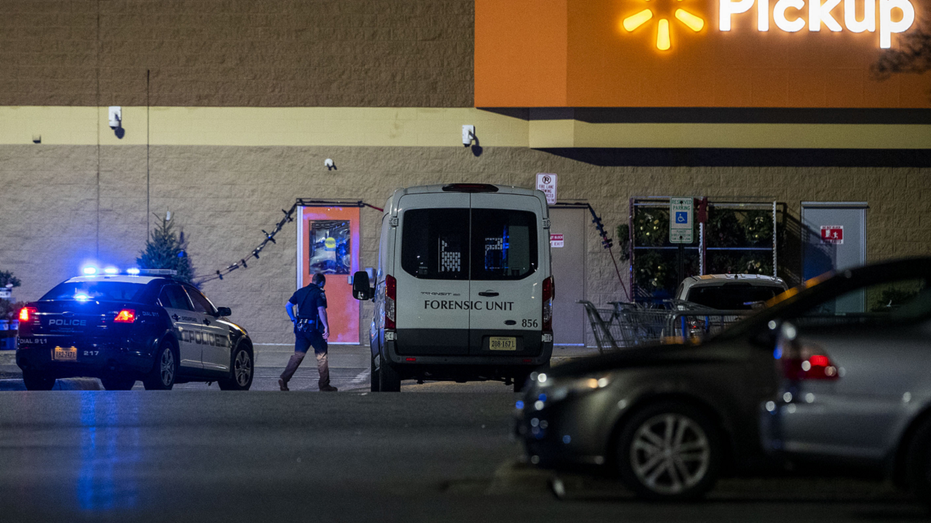 It was not immediately clear what sparked the deadly shooting at the Walmart Supercenter in Chesapeake, Virginia on Tuesday night. (Kendall Warner/The Virginian-Pilot via AP / AP Newsroom)

At least 50 individuals were inside the Walmart when the gunfire started, the police said. Authorities said the store will be shuttered for "several days" while investigators process the scene.

"Investigators are actively working to learn more about the suspect's background and what may have motivated the shooting," the authorities also said in the release.

Greg Norman and Louis Casiano contributed to this report.