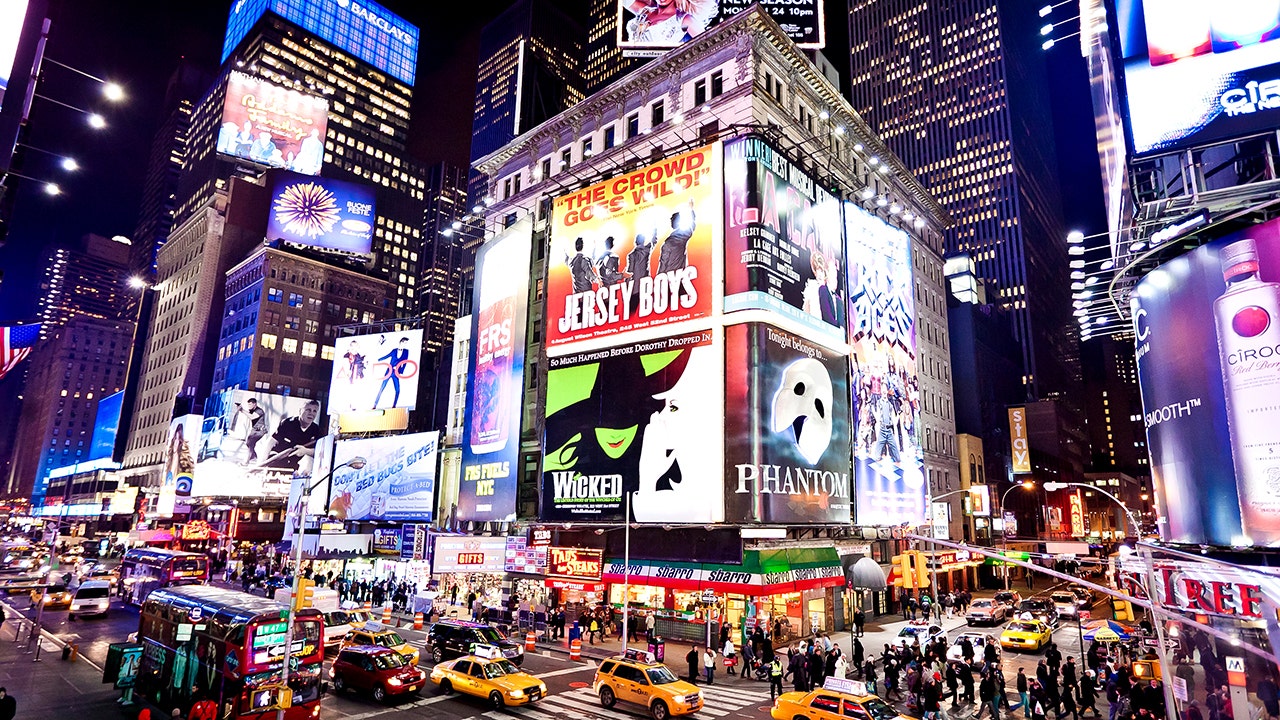 With Broadway’s 40-plus theaters currently dark due to coronavirus fears, the question now is, will the Tony Awards go on as planned?

The Tonys, Broadway’s version of Hollywood’s Oscars, are scheduled for June 7 and now, show producers on both the East and West coasts say the show will, like many play and musical openings, have to be postponed.

One producer with knowledge of the situation told FOX Business, “There are lots of conversations going on right now about how to handle a postponement of the Tony Awards. No one knows when the theaters will be allowed to reopen and we’re already behind when it comes to seeing the productions.” 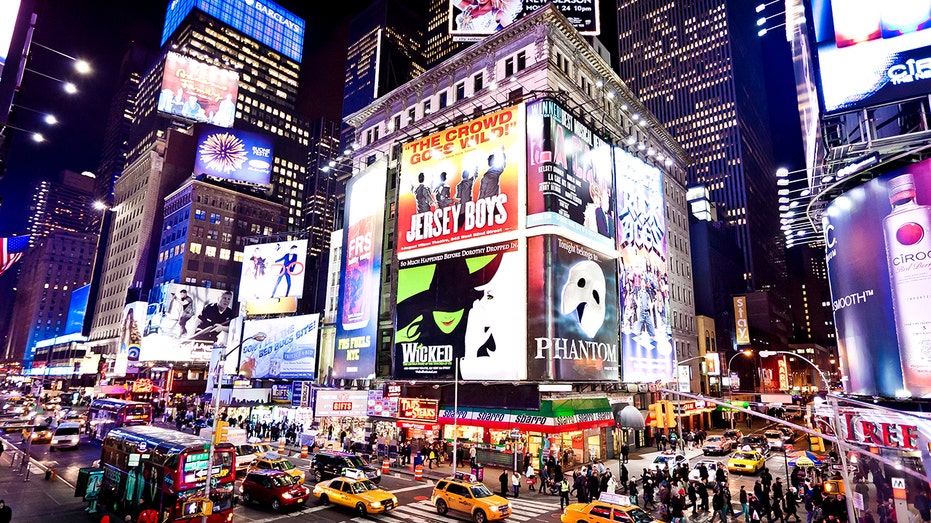 At issue: voting logistics. According to Playbill, there are some 800 Tony voters. They include the New York Drama Critics Circle, and certain members of Actors Equity, the design unions, and managers of theaters that host touring productions across the USA. Still, others are independent producers, theater owners and playwrights.

THESE BUSINESSES ARE OPEN DURING CORONAVIRUS

Voters are required to see every show in every category. If they miss a nominated show or performance, they are required to abstain from voting in that category but may vote in other categories for which they have seen all the nominees.

But Since March 12, theaters were ordered by New York Gov. Andrew Cuomo to close for the safety of both the Broadway community and the theater-going public. Many shows that were scheduled to open have been put on ice for an as-yet-undetermined amount of time.

Upcoming shows including “Flying Over Sunset," “Company,” “How I Learned to Drive,” “American Buffalo” and “Birthday Candles” were all scheduled to open in April.

One producer of a hit show who expected to have a long run once theaters reopen told FOX Business, “So many voters, particularly those on the West Coast, might not be able to return to New York in time to see shows that do reopen. Air travel right now is at best difficult.”

THESE BUSINESSES ARE OPEN DURING CORONAVIRUS

The Broadway community is known as one of the most supportive of its own members. When actor Aaron Tveit, star of “Moulin Rouge” announced on Instagram that he had tested positive for the virus, his post received 50,000 ‘likes’ with comments from well-wishers.

The ramifications of Broadway’s closures reach far beyond the stage. The industry employs not just actors but thousands of professionals from directors to lighting experts, stage managers, stagehands, makeup artists and ushers. Beyond the immediate circle, the closure is causing a massive ripple effect that’s inflicting major economic damage to many Times Square businesses that depend on theater patrons from hotels to restaurants to midtown Manhattan retail stores that cater to tourists.

New York currently has the highest and fastest rate of coronavirus infection.