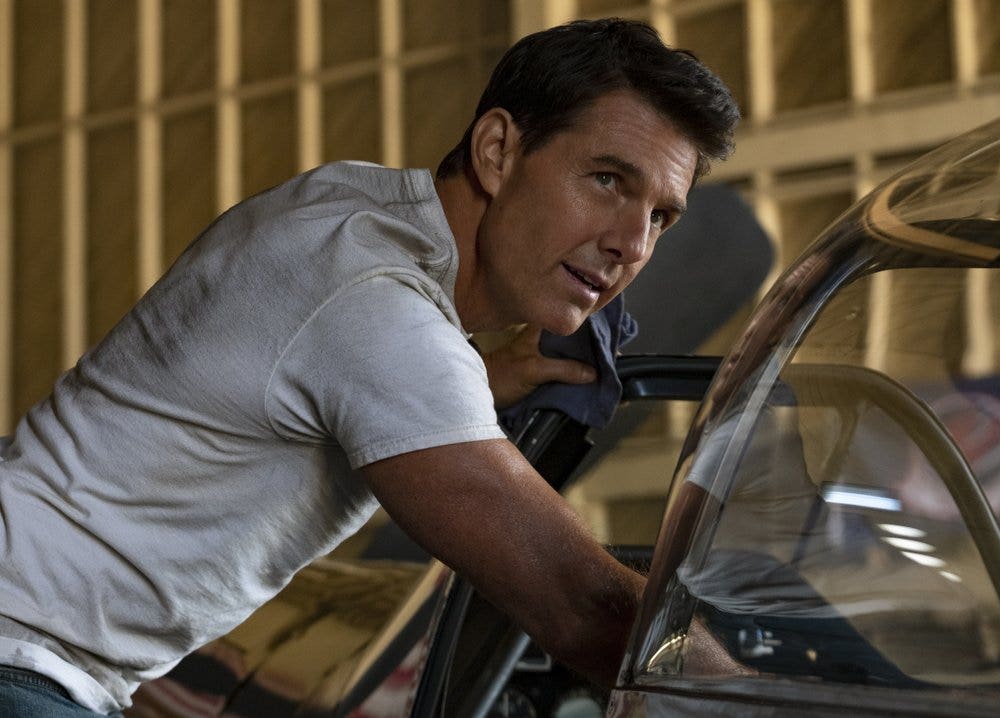 Hollywood’s summer movie season is all but finished. “Top Gun Maverick” became the latest would-be blockbuster to be rescheduled due to the coronavirus pandemic.

Paramount Pictures on Thursday announced that sequel to the 1986 original will now open Dec. 23 instead of June 24. “Top Gun Maverick,” starring Tom Cruise, follows an exodus of the big-budget spectacles that annually land in theaters in summertime. 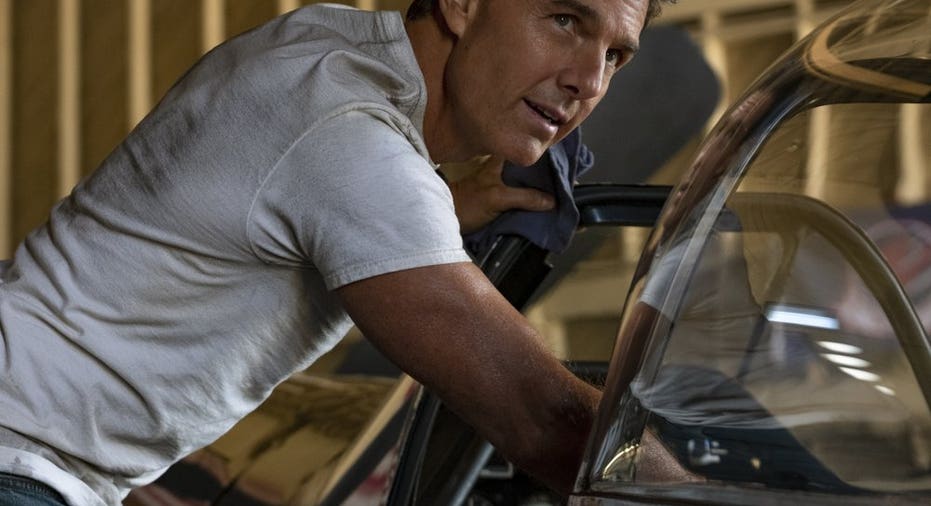 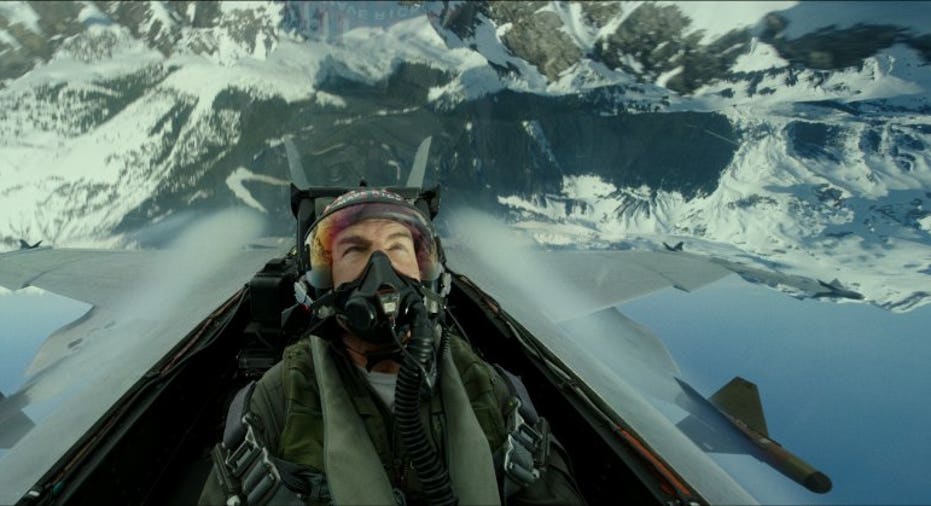 Most of the season’s top movies have in the last week departed the summer. With the pandemic’s quickening spread, it remains uncertain when movie theaters will reopen, or how much appetite moviegoers will have to visit cinemas when they initially open their doors.

Summer is typically Hollywood’s most lucrative time of year, when the studios unleash a barrage of sequels, superhero films and action movies. Last year, summer ticket sales accounted for $4.3 billion in U.S. and Canadian theaters.

“Ghostbusters: Afterlife,”“Wonder Woman 1984,”“Black Widow,” “Morbius” and “In the Heights” have all been delayed or taken off the schedule, along with major spring releases including “No Time to Die” and “Mulan.” 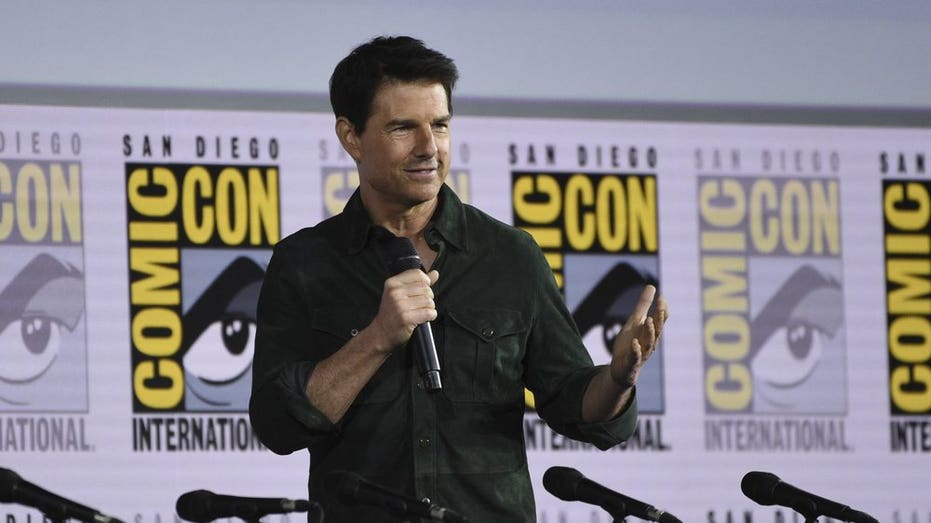 Some films have also been postponed because of halted post production, leading to reshuffling of next year’s schedule, too. Work on Universal Pictures’ “Minions: The Rise of Gru” was halted when the French animation studio Illumination had to close it doors. Universal said Wednesday “Minions” will open in July 2021 instead of July 3 this year. “Sing 2” was pushed from July 2021 to December next year.

Paramount also said Thursday that “A Quiet Place Part II,” which had been scheduled to hit theaters in March, will now be released Sept. 4. “The Spongebob Movie: Sponge on the Run” will aim for July 31 instead of May 22. And the sci-fi war film “The Tomorrow War,” with Chris Pratt, is now unscheduled instead of releasing on Christmas.