How much money has ‘The Lord of the Rings’ made? 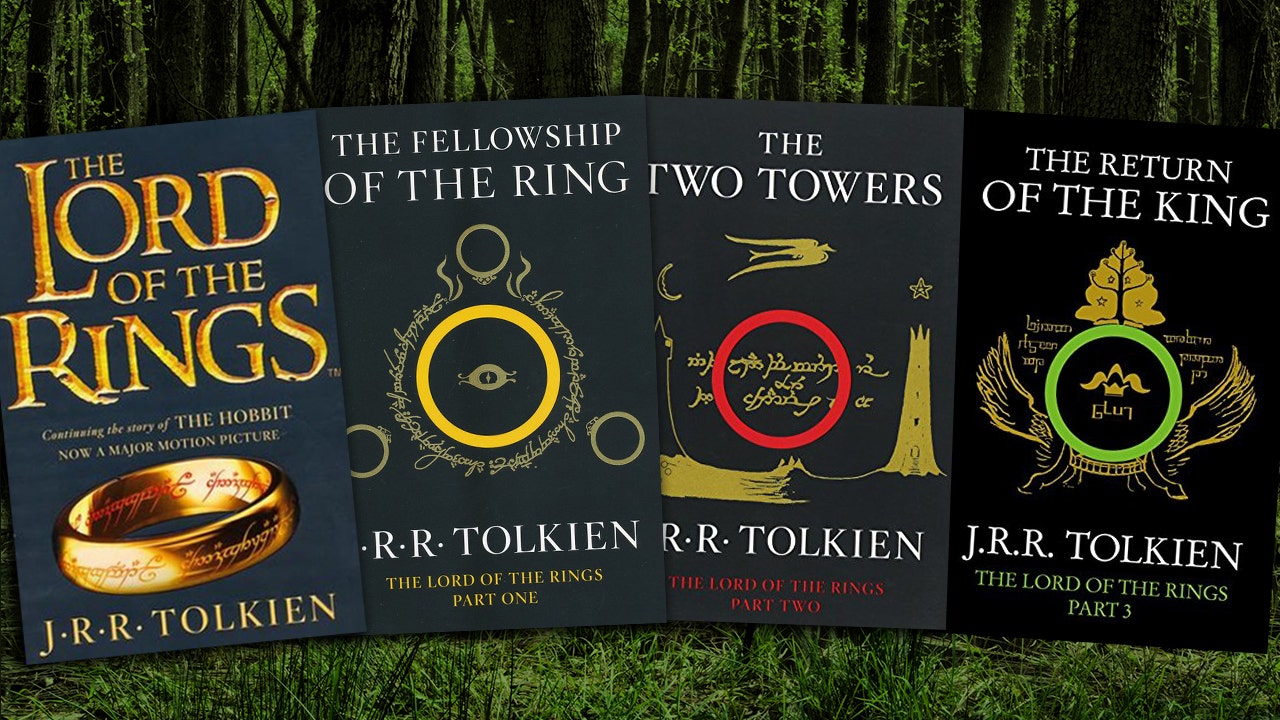 English author J.R.R Tolkien published the first “The Lord of the Rings” novel in the summer of 1954, and since then, the franchise has become a pop culture icon with millions of fans across the globe. The franchise is so popular in the U.S., there is even a National Tolkien Reading Day celebrated on March 25.

'LORD OF THE RINGS' HONCHO FORMS A NEW FELLOWSHIP

With over six decades under its belt, “The Lord of the Rings” has made a pretty penny. Here is how much the franchise has generated across its published titles, movies and assorted merchandise lines. 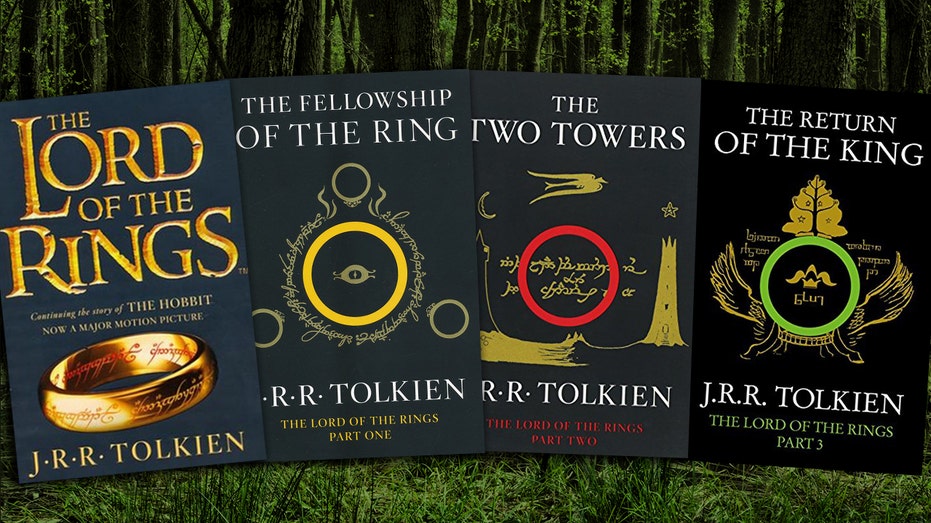 When it comes down to “The Lord of the Rings” novels, the exact dollar amount is not clear since book sales are harder to pin down box office sales. However, since Tolkien’s death in 1971, the novels have been translated into more than 40 languages and sold more than 150 million copies around the world, according to economic impact research from Online MBA.

“Current prices vary from $20 for a paperback to $50 and beyond for special sets of hardbacks. At a modest average of about $15 – it's feasible to assume the books have made $2.25 billion, not counting the sales of used books,” says Online MBA.

'LORD OF THE RINGS' PROTECTOR CHRISTOPHER TOLKIEN DIES AT 95

Tolkien's “The Hobbit” novels have also sold several millions of copies, according to Online MBA, however, an earnings estimate was not provided.

“The Lord of the Rings” movie franchise directed by Peter Jackson made $2,935,233,850 at the global box office with its originally released trilogy, according to records kept by box office database The-Numbers. An additional $45,665 was made in 2018 with the trilogy’s extended cut release in Regal Cinemas for a total of $2,935,279,510. 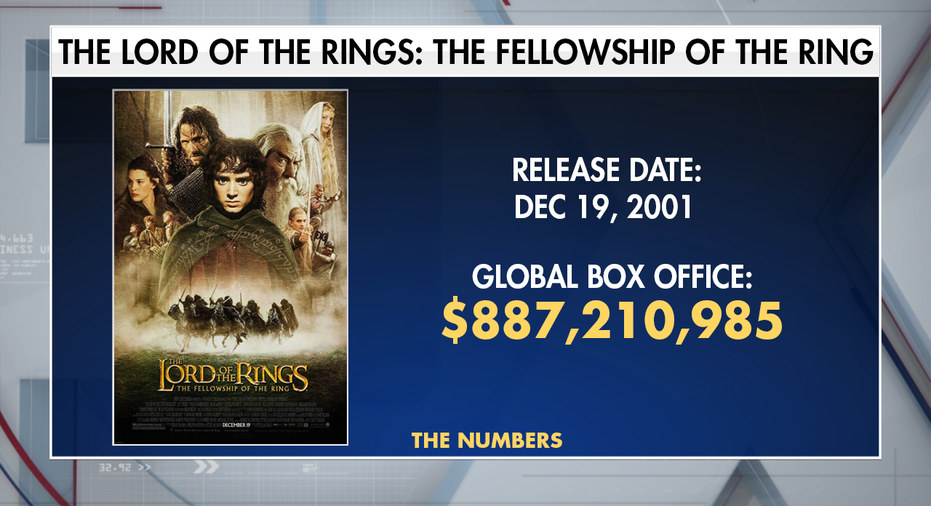 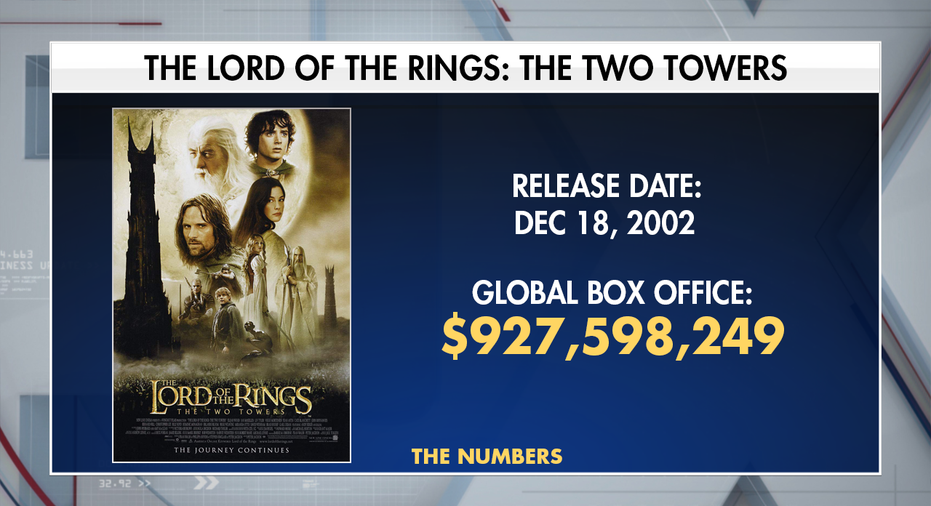 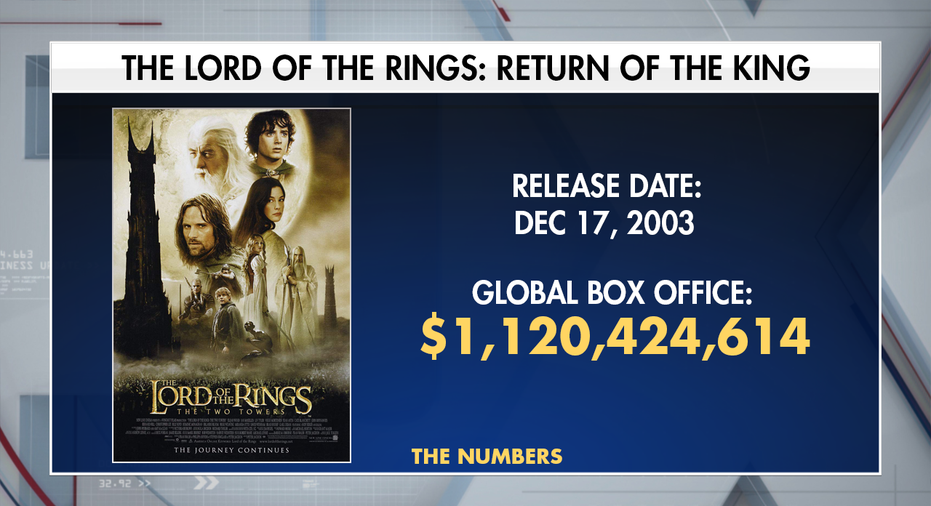 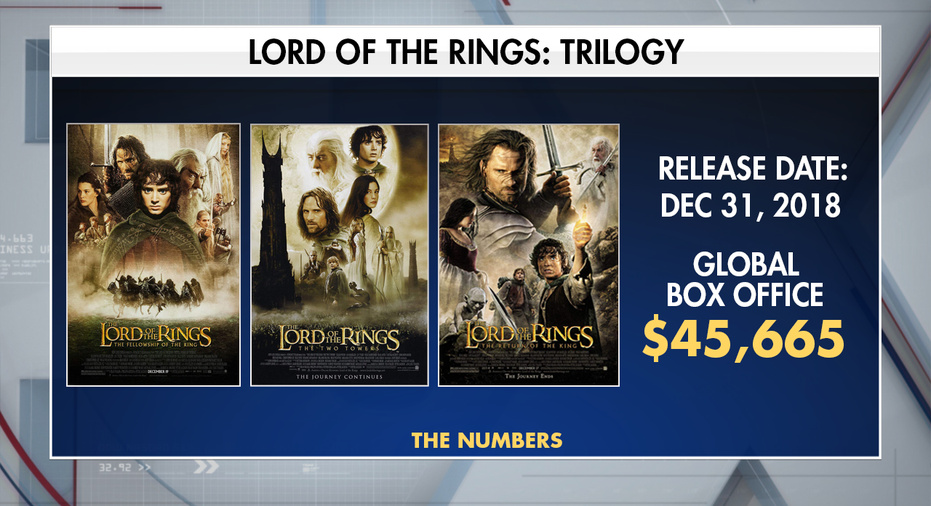 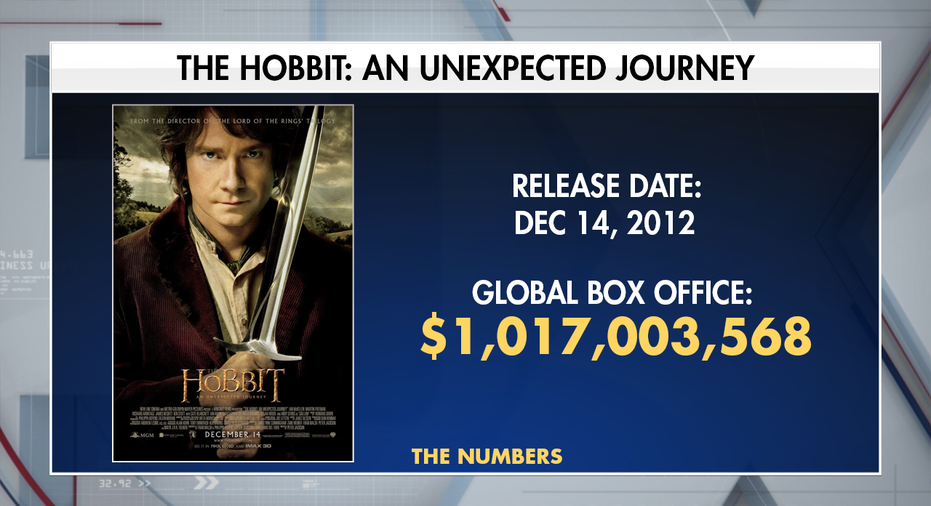 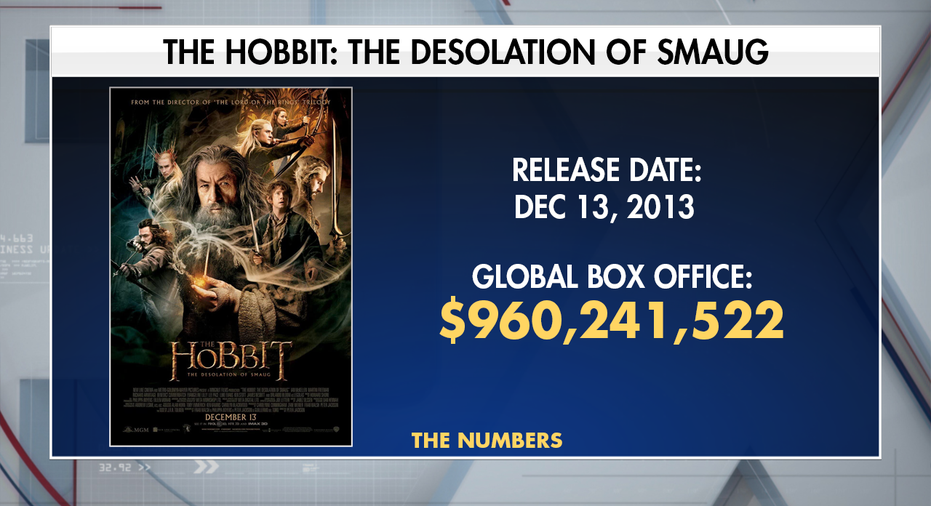 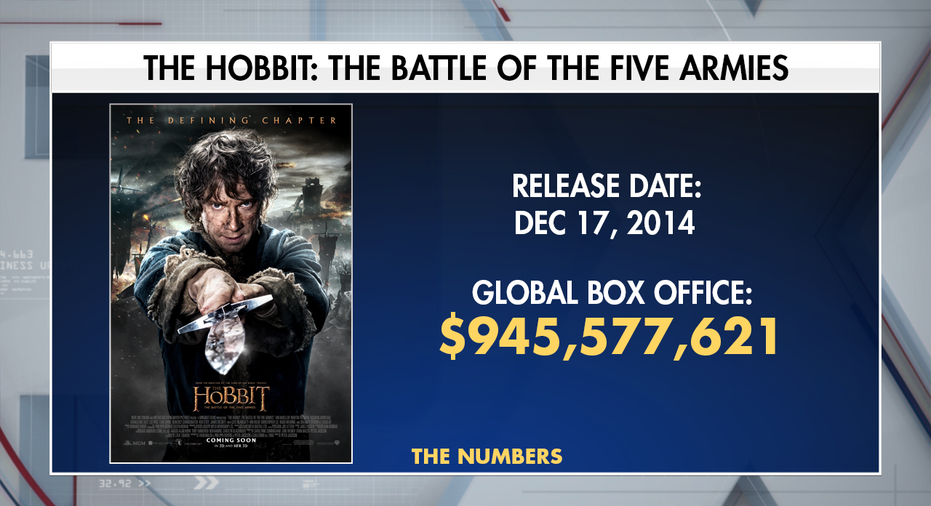 When factoring in Jackson’s “The Hobbit” movie franchise – “The Lord of the Rings' ” respective prequel –the total amount across the seven releases is equal to $5,858,102,224. 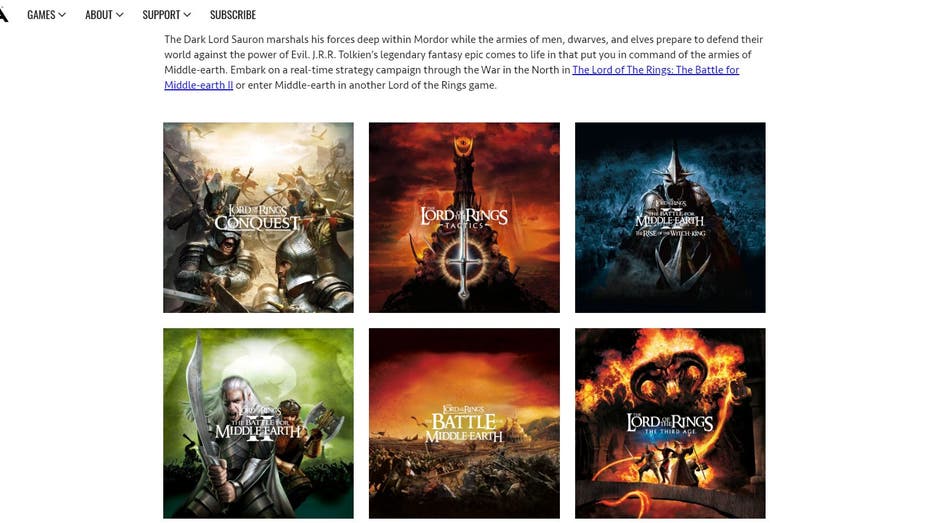 Factoring in “The Lord of the Rings” officially licensed video games and merchandise, Money Inc estimates the franchise has made between $10 billion and $15 billion.