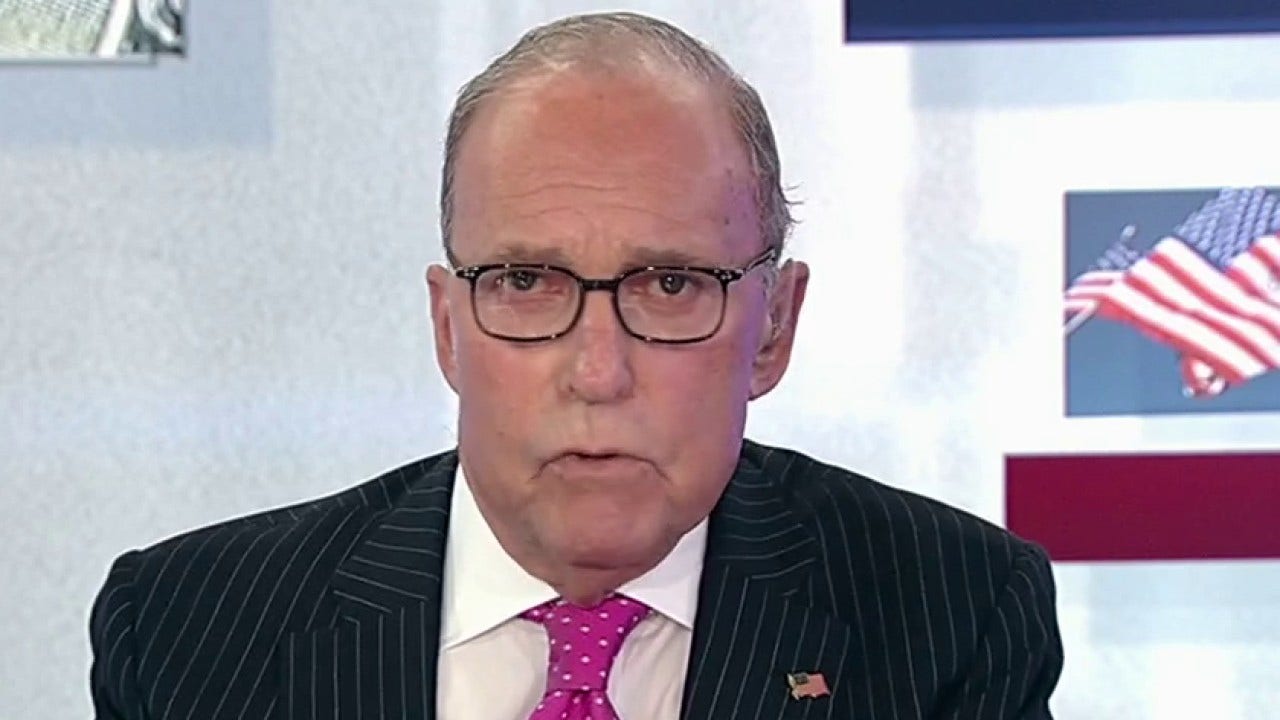 If it sounds like an election year handout, that's because it is. President Biden's student loan bailout, which essentially robs the poor to pay the rich, will cost taxpayers roughly $500 billion, according to the Committee for a Responsible Federal Budget.

Between loan cancellations, extending payment deferrals for another four months, and a revised income-based repayment plan, it could affect over 40 million people. This is called "election year politics." Just as bad, Mr. Biden doesn't even have the authority to do what he's doing. Nancy Pelosi had it right a year ago. Remember this?

NANCY PELOSI: "People think that the president of the United States has the power for debt forgiveness.  He does not.  He can postpone.  He can delay, but he does not have that power. The president can't do it, so that's not even a discussion."

From today's WSJ editorial, "Even Mr. Biden said in December 2020 it was ‘pretty questionable’ whether he had the authority to cancel debt." The Supreme Court underscored this in the West Virginia vs. EPA decision, but Biden's vote buying knows no bounds. 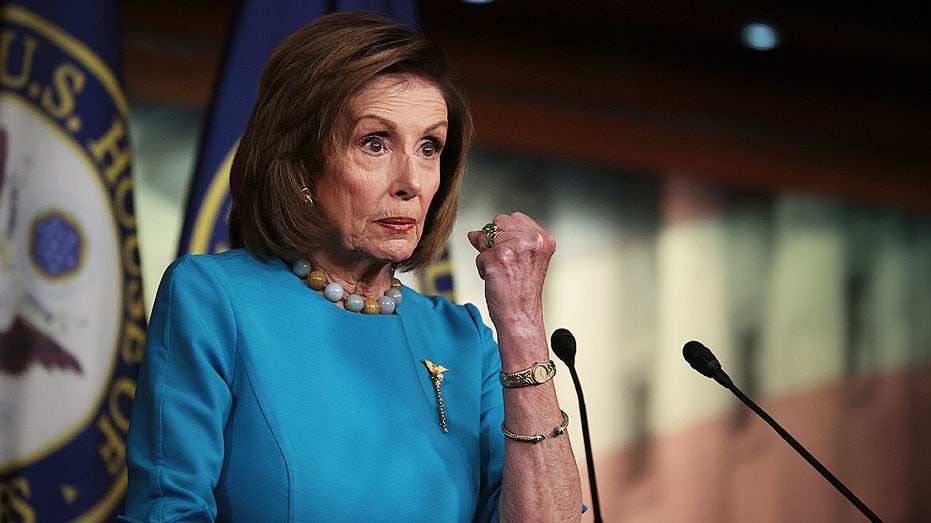 As a number of studies have shown, middle- and lower-income folks are going to finance high-end earners. Besides the obvious regressivity of this monster, it's just plain unfair. People who didn't go to college, or those who went but paid back their loans will be furious.

We're already seeing evidence of this. A bunch of democratic Senators and House members running for re-election have already jumped ship against Biden's student bailout. As Ohio University economist, Richard Vedder writes, "the student loan handout is illegal, inflationary, immoral and inequitable," and Biden's action will increase the moral hazard of student loans.

If you know the government's going to bail you out, and you don't have to repay the interest and principal, what do you do? Well, you take out more government loans. Then all these colleges, especially the high-end fancy universities and private liberal arts schools will just keep jacking up tuition, which in turn will spur more student loans.

Regardless of this loan cancellation, in 5 years student loans will be back to $1.6 trillion and with crazy policies like this, it'll keep going even higher in the future and the Education Department, which is in charge of all this, has no clue about lending, banking, credit, future income prospects. They're just there to say yes. We will give you more loans and then with a boss like Biden, we will bailout more loans.

Let me repeat: Boss Biden's bailout. Those wonderful educrats are deep in the weeds developing critical race theories and various gender and sex programs for their constituent public schools around the country.

A piece of good news here, parents are starting to take back their school boards and schools with a bunch of election victories in Florida, Texas, Colorado, Kansas, PA, and VA, but I digress because the Justice Department has labeled these parents "domestic terrorists" and you can bet the educrats are totally on board with that, but our great democracy is starting to successfully fight back. The Education Department should get out of the student lending business altogether. Private sector financing by banks and other lenders should be restored. 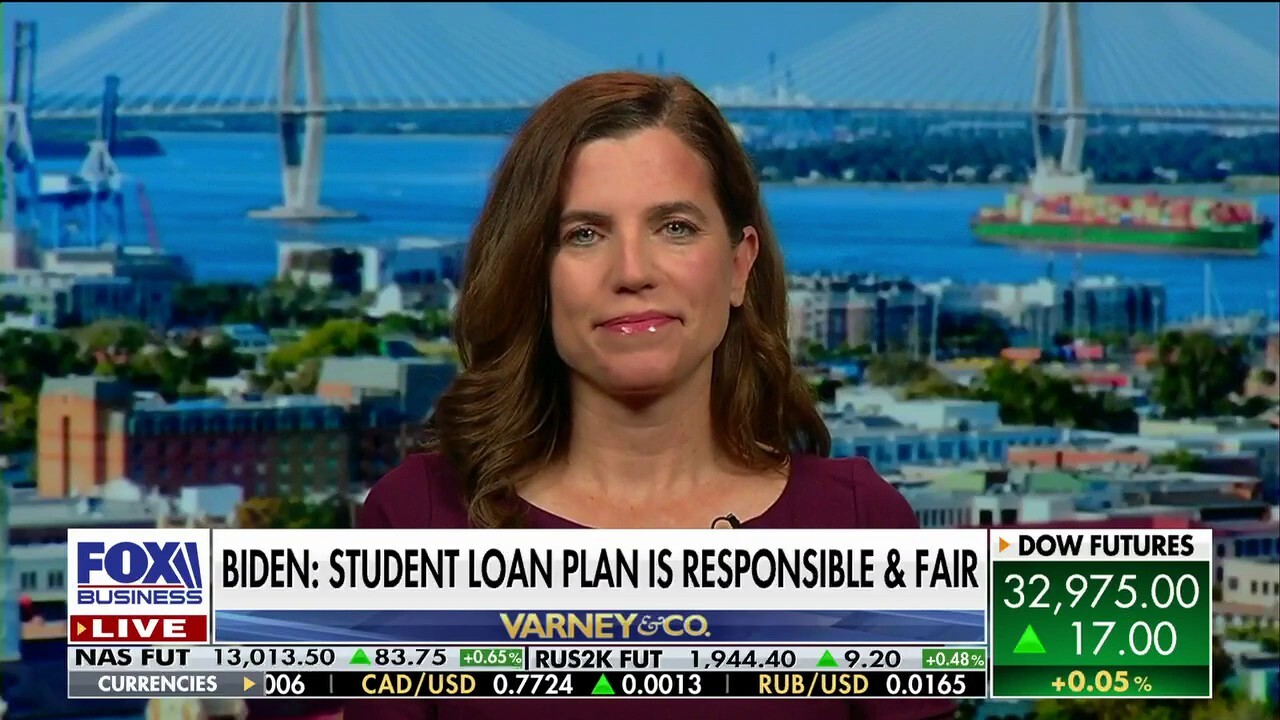 President Obama ended private lending and the student loan program has become an unmitigated disaster since then and somebody somewhere should do something to reduce government-backed student lending.  That's right, reduce.

Just like someone somewhere should reduce overall government spending. That in turn would reduce inflation and deficits and debt. Am I asking too much here? I don't think so. How about repealing socialism? The cavalry is coming.

This article is adapted from Larry Kudlow's opening commentary on the August 25, 2022, edition of "Kudlow."