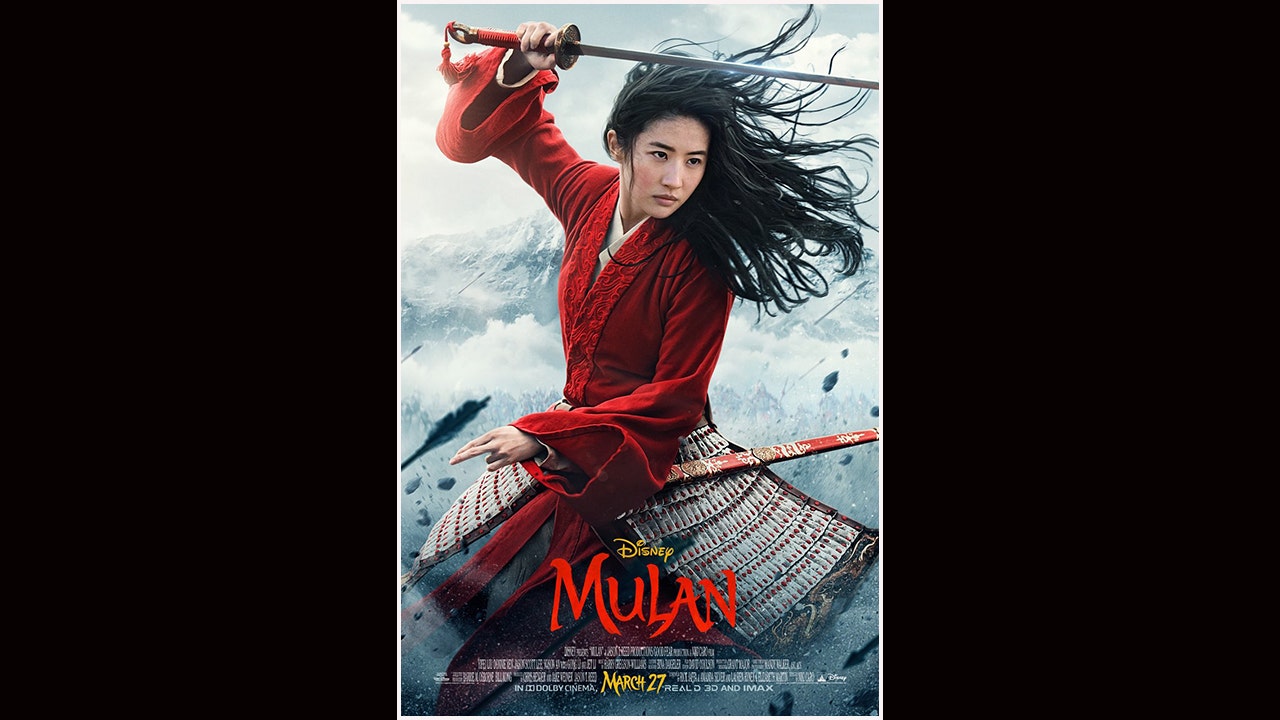 NEW YORK — The Walt Disney Co. on Friday overhauled its release schedule by moving the dates of half a dozen Marvel movies, announcing a new one for the live-action adaption of “Mulan” and pushing one movie, “Artemis Fowl,” to Disney Plus, in response to the coronavirus pandemic.

“Black Widow,” the Marvel entry starring Scarlett Johansson, had been set to kick off the summer movie season. Instead, Disney said it will now open Nov. 6. Such delays have unique ramifications for Marvel movies because of their interconnection. With “Black Widow” on the move, that meant a domino effect, pushing most all upcoming Marvel releases back at least three months.

“Black Widow” took the release date of “The Eternals,” which now moves to February 21 next year. “Shang-Chi and the Legend of the Ten Rings" departs that February date for May 7, 2021. “Doctor Strange in the Multiverse of Madness” shifts from next May to Nov. 5, 2021. And “Thor: Love and Thunder” is pushed three months, to Feb. 18, 2022.

Disney isn't abandoning the summer completely. “Mulan,” which been scheduled for March and already had its red carpet premiere, will now open July 24. The company also didn't move the Pixar release “Soul” from its June 19 release date. Those plans, of course, are subject to movie theaters being reopened by then and the pandemic subsiding.

While Disney shifted nearly all of its big-budget movies, it's going to send one to its streaming service. The Kenneth Branagh-directed science fiction adventure adaptation “Artemis Fowl" will go to Disney Plus instead of opening in theaters. The movie had originally been slate for release last August but had been rescheduled for May of this year. With the exception of Universal's “Trolls World Tour,” the major studios have chosen to delay their top releases rather than push them to digital release and sacrifice box-office revenue.

WHAT TO STREAM WHILE STUCK AT HOME

“Jungle Cruise,” with Dwayne Johnson and Emily Blunt, is being pushed back a full year to July 30, 2021. The release of the fifth “Indiana Jones” movie, which Steven Spielberg last month departed as director with James Mangold replacing him, is also being delayed a full year, to July 2022. Harrison Ford will be 80 years old by then.

Wes Anderson's “The French Dispatch” is also postponed from July to Oct. 16.

On Thursday, the Walt Disney Co. announced they will start furloughing some workers in two weeks at its theme parks resorts in Florida and California.