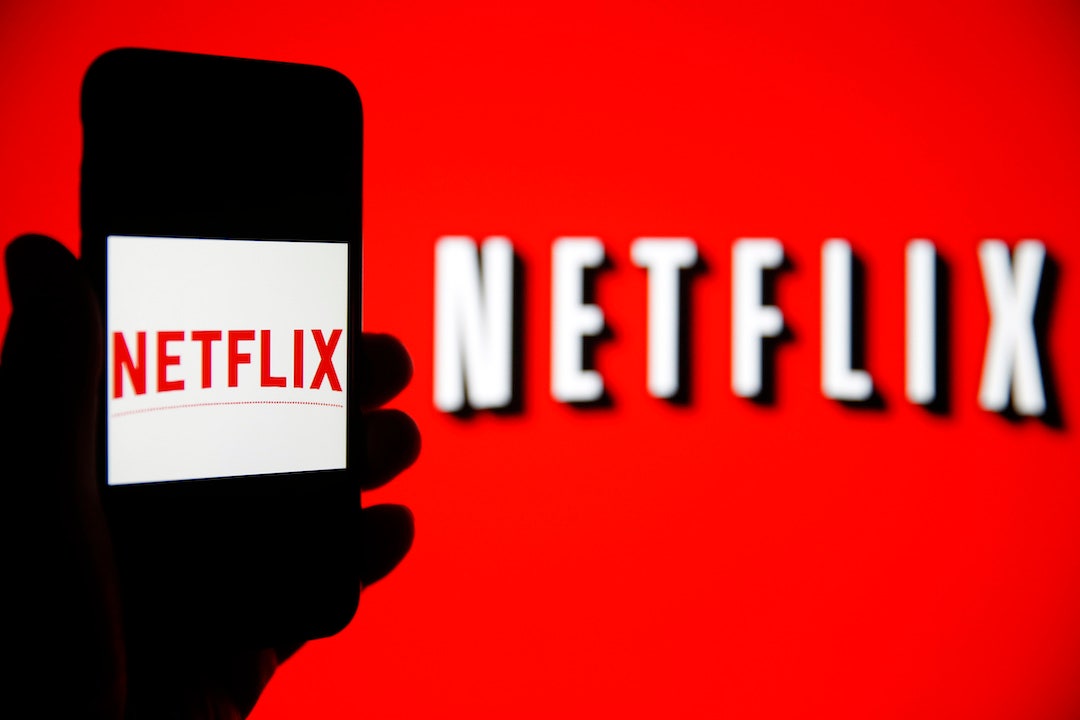 Netflix is facing backlash for airing a controversial film that depicts a brutal scene some called "antisemitic."

The Jordanian film "Farha" is set in 1948 and tells the story of a Palestinian girl who is locked in a room by her father to protect her from Israeli soldiers during the "nakba." She watches from her hiding place as the Israeli soldiers execute her family in cold blood while leaving her newborn sibling to die. Part of the backlash to the film is due to filmmakers marketing the story as inspired by "true events."

The "nakba" is a term Palestinians use to describe the establishment of Israel as a nation state in 1948. It translates to "catastrophe" in Arabic.

The film's controversial topic provoked accusations of antisemitism from social media users who threatened to cancel the streaming service. 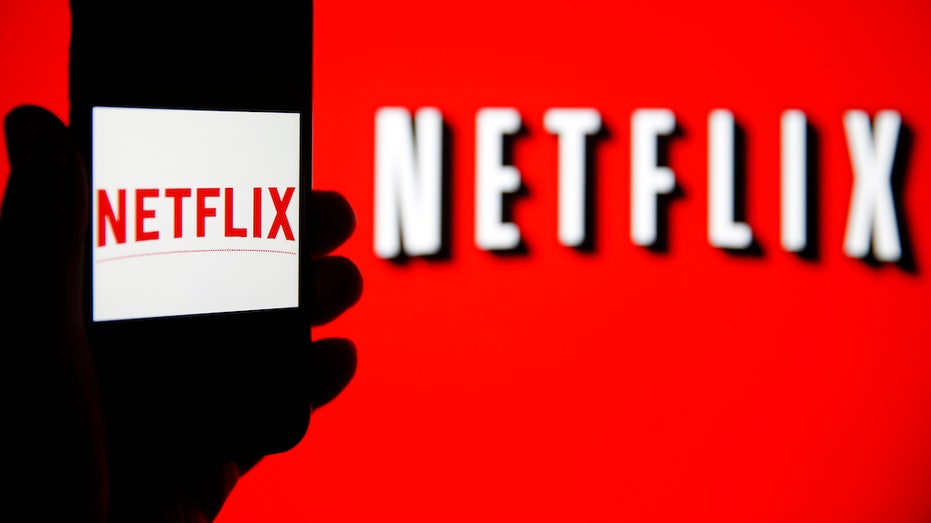 Netflix was called out for adding a pro-Palestinian film some Israelis found antisemitic. ((Photo by Chesnot/Getty Images) / Getty Images)

"Netflix, stop this disgrace and don't give a platform to a film that defames Israel and presents the IDF (Israel Defense Forces) as baby killers!" a former IDF soldier wrote.

"This is a blood libel that will certainly increase antisemitism and incitement against Israel," Yoseph Haddad later tweeted. "If you haven't canceled your Netflix subscription yet – do it now."

Jewish author and photographer Laura Ben-David shared she was canceling Netflix too. "Buh-bye Netflix! Supporting the false and anti-Israel film, 'Farha,' is unacceptable," she tweeted with the Israel hashtag.

Israeli model Nataly Dadon encouraged her followers to cancel Netflix in a scathing Instagram post that garnered thousands of likes. Dadon and argued the film's purpose was to increase antisemitism against the Jewish people.

In a follow-up post the model celebrated followers sharing screenshots of their cancelations with the song, "Bye, bye, bye" playing in the background. 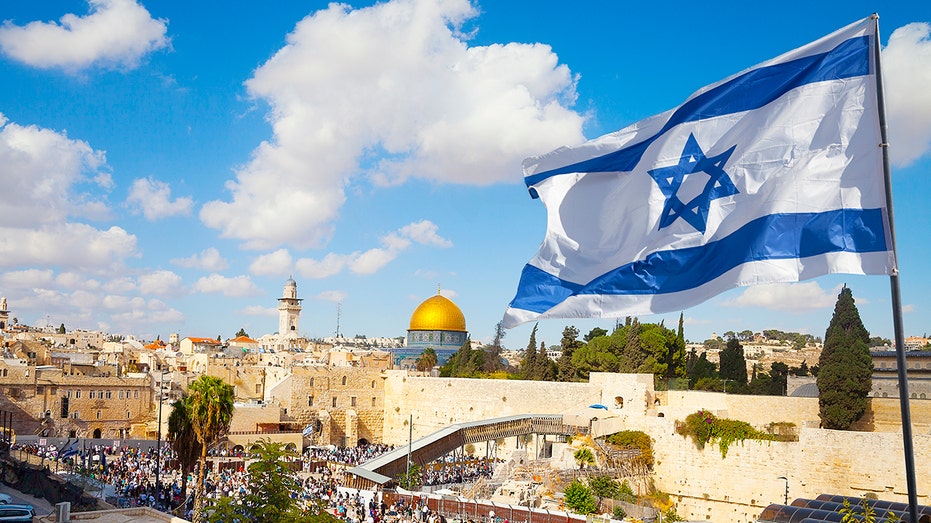 An online petition also demanded Netflix remove the "antisemitic" film for claiming to portray true events. "The film presents the IDF soldiers as bloodthirsty monsters who amuse themselves with the death of helpless innocents," the petition reads.

"Such events never occurred. The film is a total lie. It is a dangerous blood libel and incitement against the IDF that will lead to more antisemitism," the petition states.

However, the film received praise from several Palestinian Twitter users. 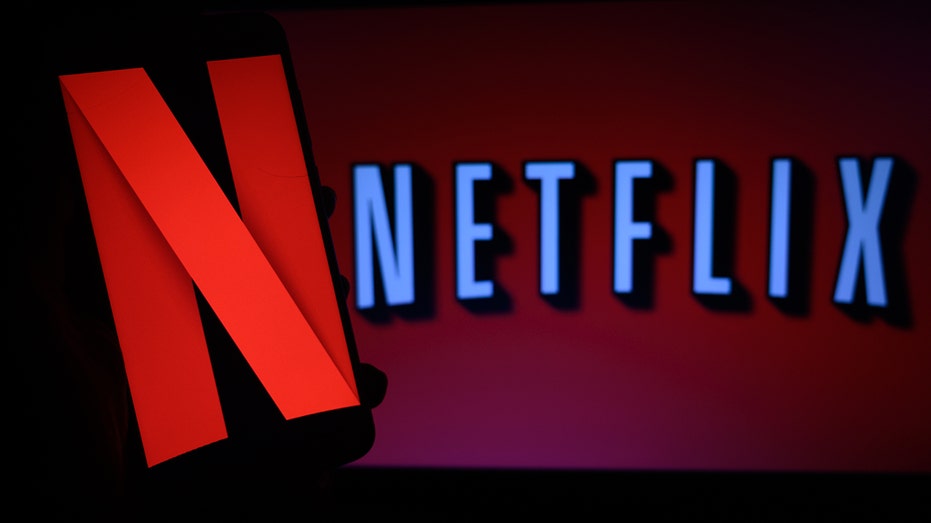 Journalist and Palestinian activist Ahmed Shihab-Eldin encouraged everyone to see the film and knocked the negative response to it.

"The Israeli regime is in Full Panic Mode over FARHA, a powerful, heart-opening film by @DarinSallam that dares to tell the story of a young girls' perspective of the NAKBA (ethnic-cleansing of +700,000 Palestinians)." he wrote.

Political analyst Omar Baddar also touted the company standing by the film despite the backlash.

"Israeli officials didn't want depictions of the true story of what happened to Palestinians in 1948 to be shown on Netflix. But Netflix stood firm & released 'Farha' today. Watch it!" he tweeted.

Netflix did not respond to Fox Digital's request for comment.

The streaming platform added the 2021 Jordanian film to their library on December 1. The film has been nominated to represent the Arab country at the 2023 Academy Awards.