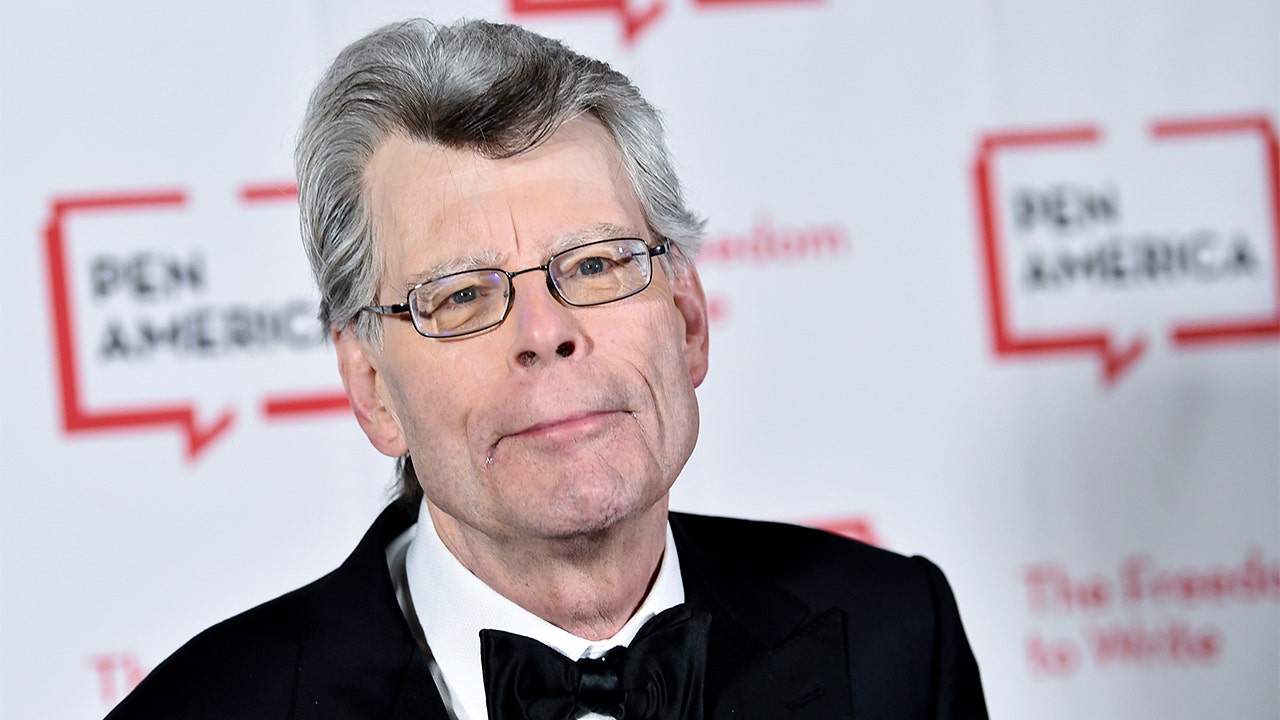 American author Stephen King shared the eighth chapter of his 1978 novel “The Stand” on Twitter to highlight how easily infectious diseases can spread between people in light of the coronavirus outbreak.

STEPHEN KING, ONE OF THE RICHEST AUTHORS, STILL OUT TO SCARE YOU 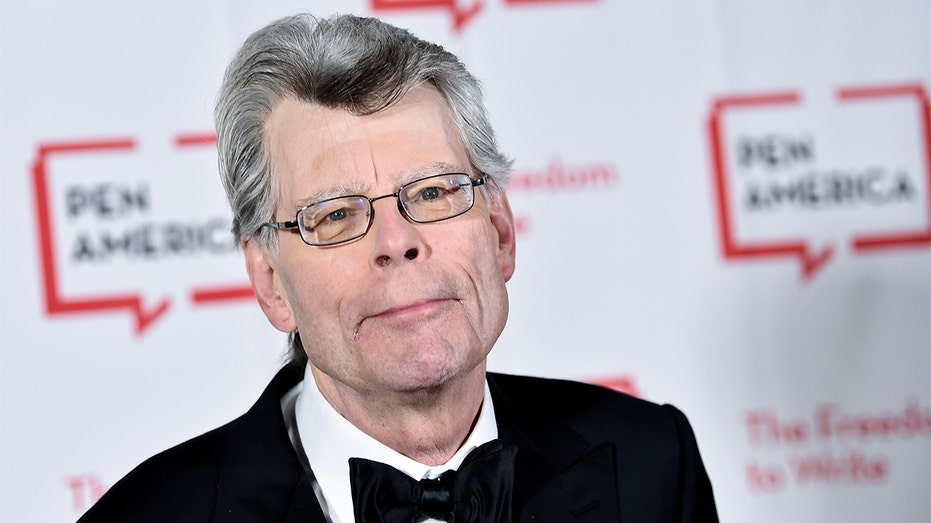 “Chapter 8 of THE STAND. This is how it works. Heed. (But remember COID-19 is not as lethal as the superflu.),” King wrote in a tweet.

The fantasy horror novel is about a strain of influenza that kills nearly all of humanity. Its remaining survivors attempt to rebuild a new civilization.

“Joe-Bob felt fine. Dying was the last thing on his mind. Nevertheless, he was already a sick man. He had gotten more than gas at Bill Hanscombe's Texaco. And he gave Harry Trent more than a speeding summons. Harry, a gregarious man who liked his job, passed the sickness to more than 40 people during that day and the next,” the audio excerpt in King’s tweet says to kick off the chapter eight reading.

“How many those 40 passed it to is impossible to say – you might as well ask how many angels can dance on the head of a pin,” the excerpt continues. “If you were to make a conservative estimate of five a piece, you'd have 200. Using the same conservative formula, one could say those 200 went on to infect a thousand, the thousand five-thousand, the five-thousand twenty-five-thousand.” 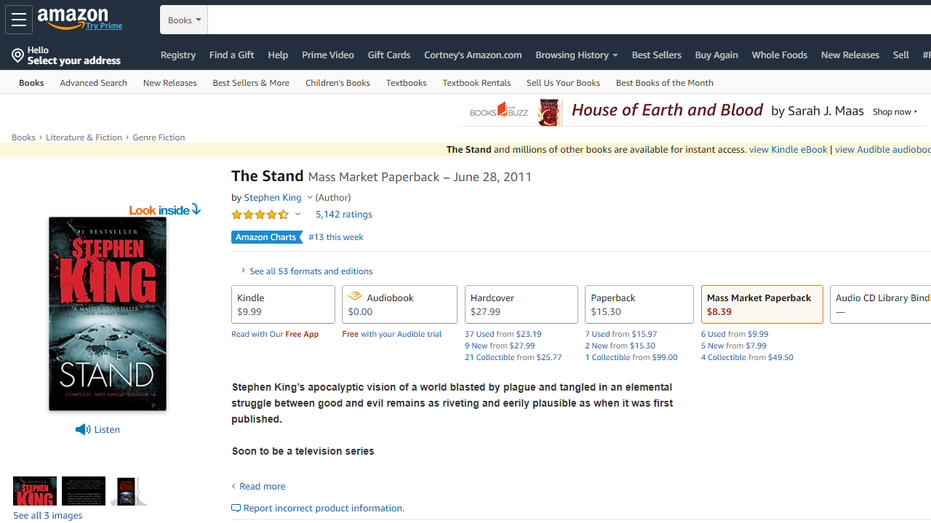 King’s “The Stand” has sold more than 4.5 million copies since its publication.

Shelter-in-place readers can get their hands on “The Stand” e-book for $9.99 from the Google Play and Kindle stores. For the extended uncut version, the price jumps up to $45.

Alternatively, there is a 1994 miniseries adaption starring Molly Ringwald and Gary Sinise.