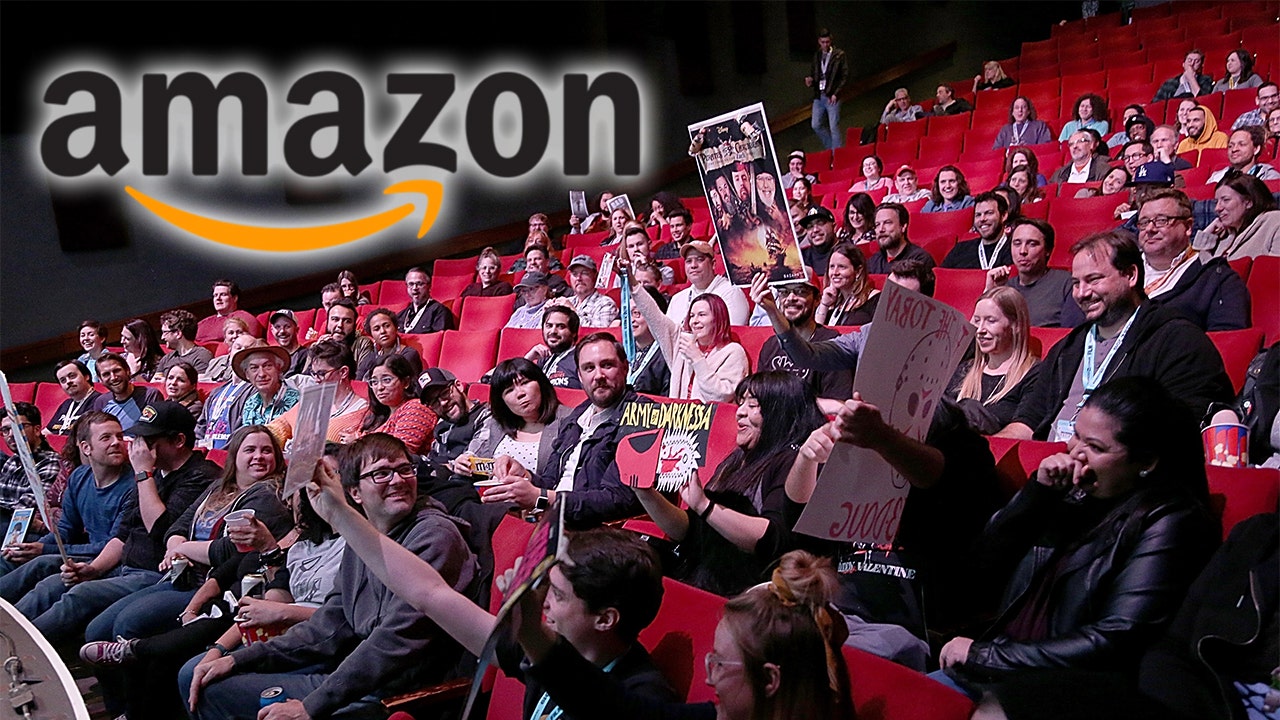 South By Southwest will partner with Amazon Prime Video to hold a free, digital version of its annual film festival, weeks after the coronavirus pandemic forced the unprecedented cancellation of the popular tech and arts conference in Austin, Texas.

The 10-day streaming event will air films that would have otherwise debuted at the 2020 SXSW Film Festival. Filmmakers who decide to opt-in to the event will receive payment in the form of a screening fee. The event will stream outside the Amazon Prime paywall.

“Ever since SXSW was canceled by the City of Austin, we’ve been focused on how we could help the incredible films and filmmakers in the SXSW 2020 Film Festival lineup,” said Janet Pierson, director of film at SXSW. “We were delighted when Amazon Prime Video offered to host an online film festival, and jumped at the opportunity to connect their audiences to our filmmakers."

Amazon and SXSW have yet to set a premiere date for the streaming event, dubbed “Prime Video presents the SXSW 2020 Film Festival Collection.” However, the collaborators have set a target window of late April, according to a press release.

A lucrative event for the local economy in Austin, SXSW 2020 was scheduled to run from March 13 to March 22. Organizers were forced to cancel the festival as the coronavirus pandemic worsened and several scheduled participants, including Amazon and streaming rival Netflix, canceled planned events.

“We’re honored to be able to provide a space for the SXSW filmmakers to share their hard work and passion with audiences for the first time,” said Jennifer Salke, head of Amazon Studios. “It’s been a privilege collaborating with Janet Pierson and the SXSW team to bring these diverse and inspiring films to viewers around the country.”

“We are supporters of SXSW and other independent film festivals, and hope this online film festival can help give back some of that experience, and showcase artists and films that audiences might otherwise not have had the chance to see,” Salke added.

After the cancellation, SXSW organizers said they planned to explore online experiences in place of the physical event. SXSW generated an estimated local economic impact of $355.9 million in 2019, according to an analysis conducted by Greyhill Advisors.

SXSW ticketholders did not receive refunds when the event was canceled, though organizers said they would honor passes in future iterations of the event.