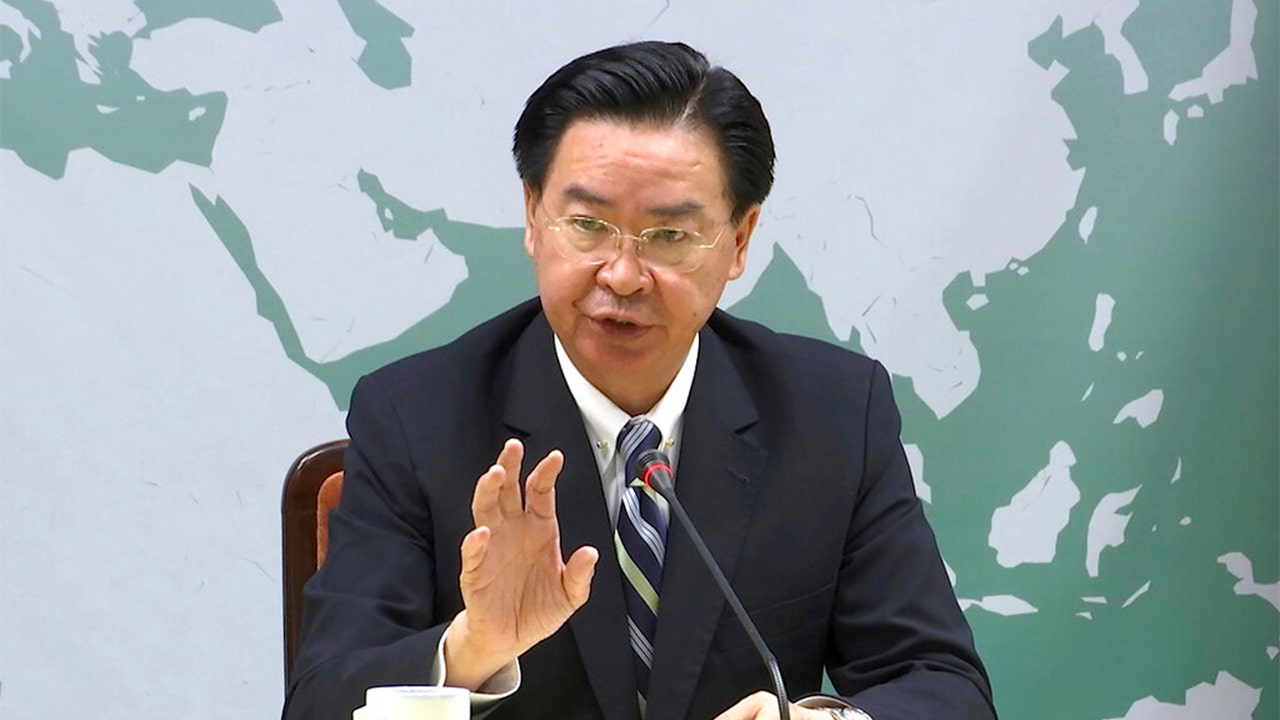 TAIPEI - Taiwan Foreign Minister Joseph Wu extended a personal invitation on Saturday for three major U.S. newspapers to station on the island their China-based journalists whose expulsion Beijing has announced.

China said on March 18 it was revoking the press accreditations of all American journalists in the China bureaus of the New York Times, Wall Street Journal and Washington Post, which were due to expire at the end of 2020. 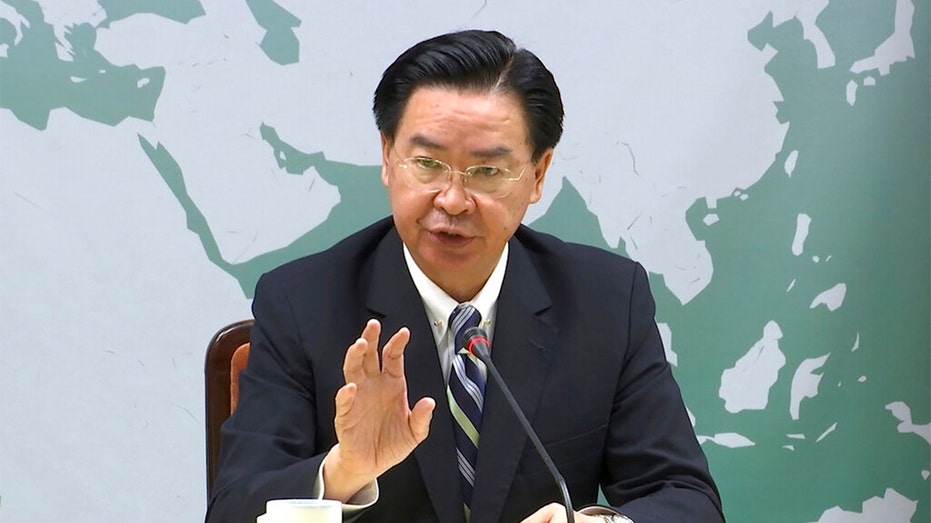 “As @nytimes, @WSJ & @washingtonpost face intensifying hostility in China, I’d like to welcome you to be stationed in Taiwan – a country that is a beacon of freedom & democracy,” Wu wrote on Twitter.

Taiwan is home to only a small number of permanent foreign correspondents, and none of the three newspapers has a full-time presence on the island currently.

While Chinese-claimed Taiwan is a freewheeling democracy with freedom of expression, it has stepped up border controls to help prevent the spread of the coronavirus, and generally only foreigners already holding residence permits are currently allowed entry.

China has laid the blame for the situation with the three newspapers at Washington’s door, for first restricting the number of Chinese media in the United States. 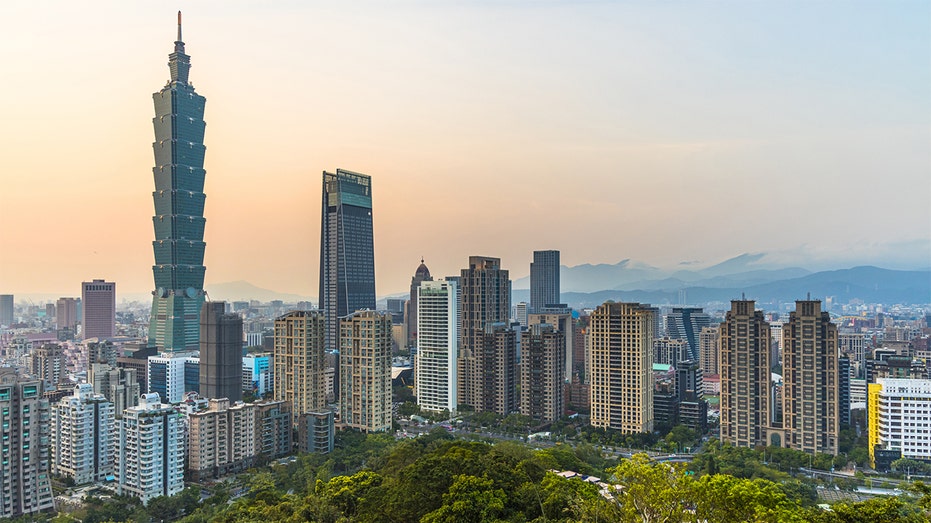 Last month, Washington demanded journalists from Chinese state media be registered as staff of diplomatic missions, saying it was a response to the growing crackdown on independent reporting in China.

In an open letter published earlier this week, the three publishers urged China to reconsider the move, saying it was “uniquely damaging and reckless” at a time when the world is sharing the burden of fighting the coronavirus.

China hit out at what it called “biased” reporting on Friday in a frosty response to that request.