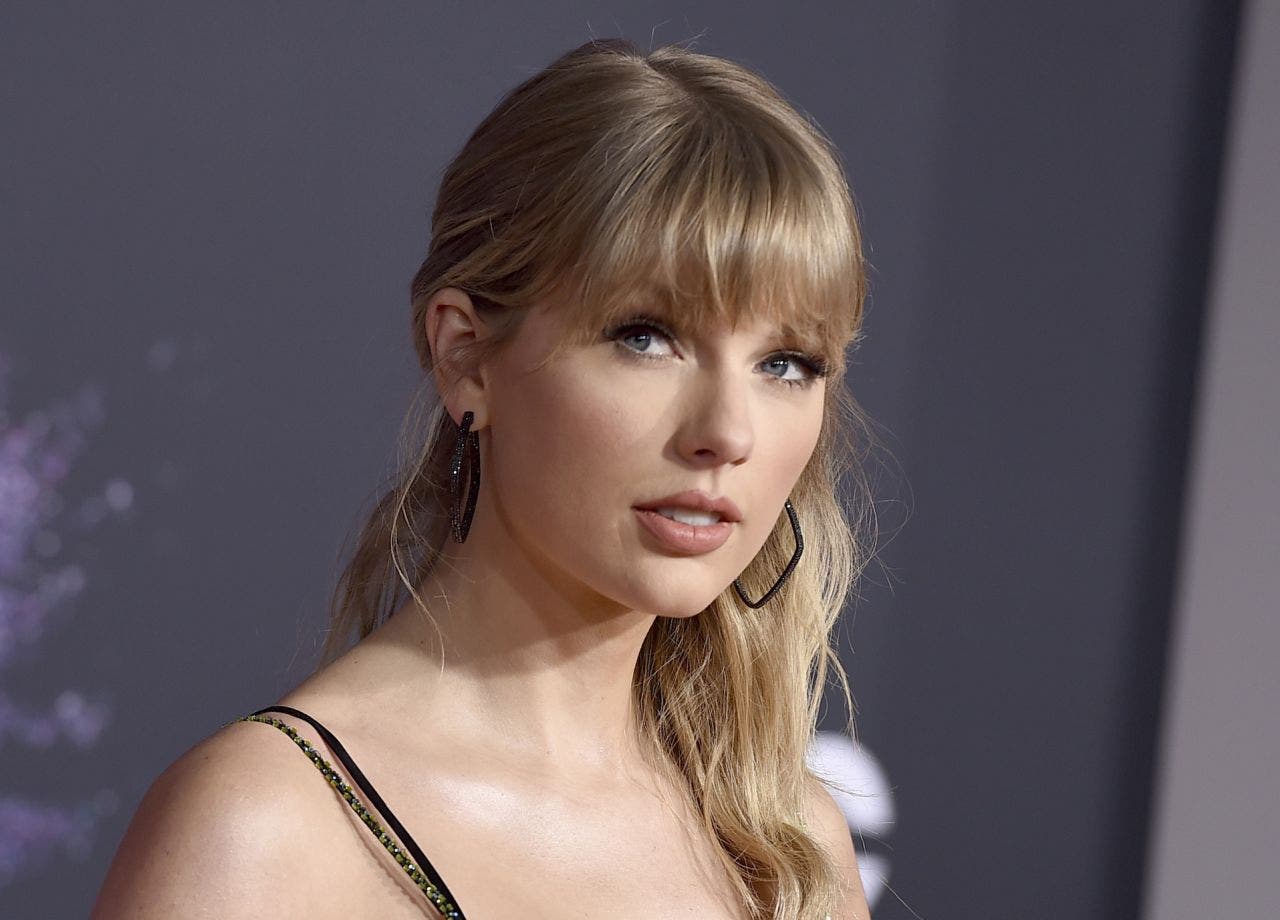 From finding ways to help others cope to sheltering in place to canceling events, here’s a look at some of the ways the entertainment industry is reacting to the spread of the coronavirus, which most people recover from but can cause severe illness in the elderly and those with preexisting medical conditions. 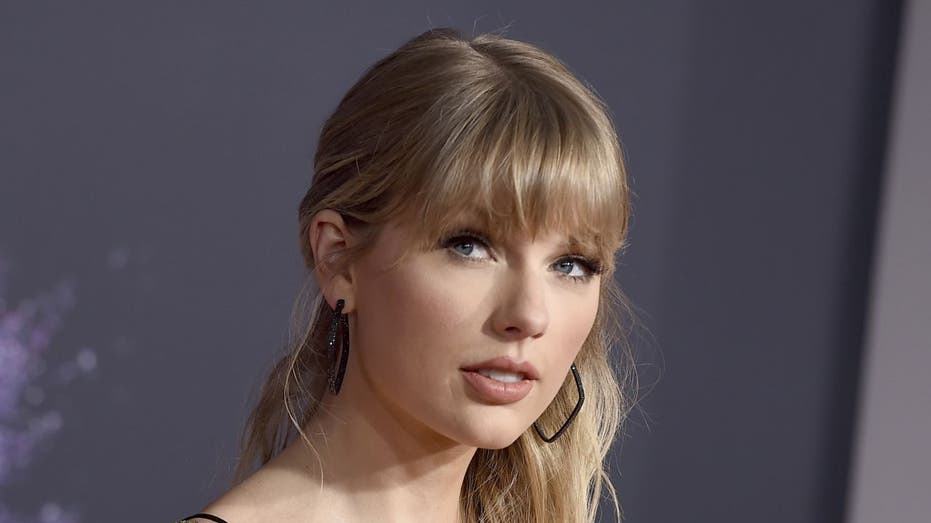 Taylor Swift is pictured at the American Music Awards in 2019. (Photo by Jordan Strauss/Invision/AP, File)

Taylor Swift is helping fill the blank space where incomes have gone for several of her fans. Some 10 people so far have gotten thousands of dollars from the “Lover” and “1989” hit maker.

One fan, Holly Turner, got a cash infusion from Swift after the freelance music photographer and graphic designer wrote on Tumblr that her livelihood was threatened and she was considering whether to leave New York City.

Swift sent $3,000 and wrote, “Holly, you've always been there for me. I want to be there for you right now. I hope this helps. Love, Taylor.” Turner was understandably shocked. Swift “literally single-handedly saved my ability to stay here. I cannot even believe my eyes right now,” Turner wrote.

Swift also sent $3,000 to another fan who was stressed about bills piling up, prompting this response from the grateful recipient: “This beautiful magical unbelievable human. I don’t even know where to begin.”

GRUBHUB CEO: DEFERRING REVENUE DURING CORONAVIRUS TO SAVE RESTAURANTS

The Academy of Country Music announced an all-star list of performers for its an at-home country music special that is airing on CBS on April 5, in lieu of its delayed awards show. Shania Twain, Blake Shelton and Gwen Stefani, Miranda Lambert, Keith Urban, Carrie Underwood and Eric Church are among 23 performers that will be featured in “ACM Presents: Our Country.”

The ACMs delayed the scheduled awards show to Sept. 16, which will be hosted by Urban.

The show will also feature a tribute to the late country legend Kenny Rogers, who died March 20, by Bryan, Paisley and Rucker.

Another top publisher has dropped out of BookExpo, the industry's annual national convention. Hachette Book Group became the fourth of the so-called “Big Five” to announce it would not attend the July gathering and the fan-based BookCon which immediately follows.

WHAT IS TAYLOR SWIFT'S NET WORTH?

"With the impact of the coronavirus still an unknown, Hachette Book Group has decided to withdraw our participation in Book Expo and BookCon 2020 in the interest of the health and well-being of our employees and authors," according to a statement Thursday from the publisher. “We’ll miss having the opportunity to engage with booksellers, librarians, and readers but are committed to finding new ways to connect these audiences with our books and authors.”

The convention's organizer, ReedPOP, had already postponed BookExpo and BookCon from May to July. The event is to be held at the Jacob Javits Convention Center, which New York state has converted to a medical facility.