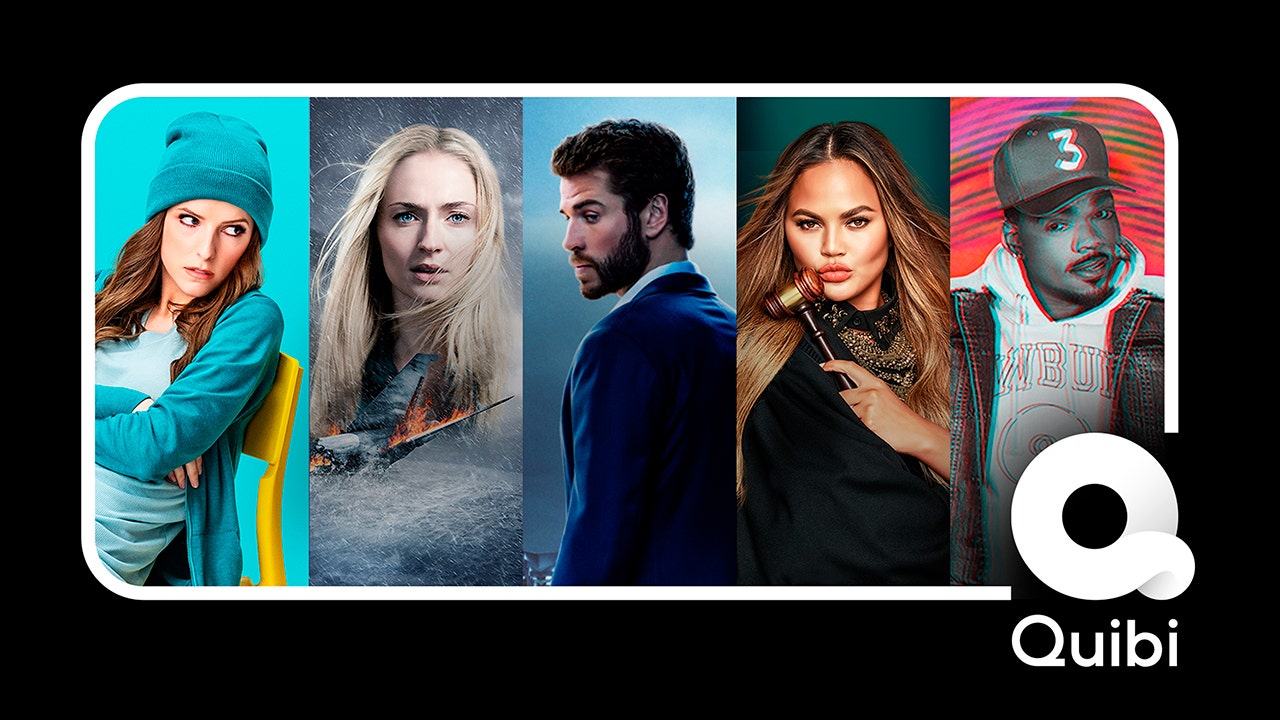 Quibi is a short-form video app that streams quick bites of content, and bills itself as “the first entertainment platform designed specifically for your phone.”

The app launched Monday when most Americans can’t go anywhere because of social distancing programs, lockdowns and quarantines, that were put in place to slow the spread of the novel coronavirus, which causes COVID-19. 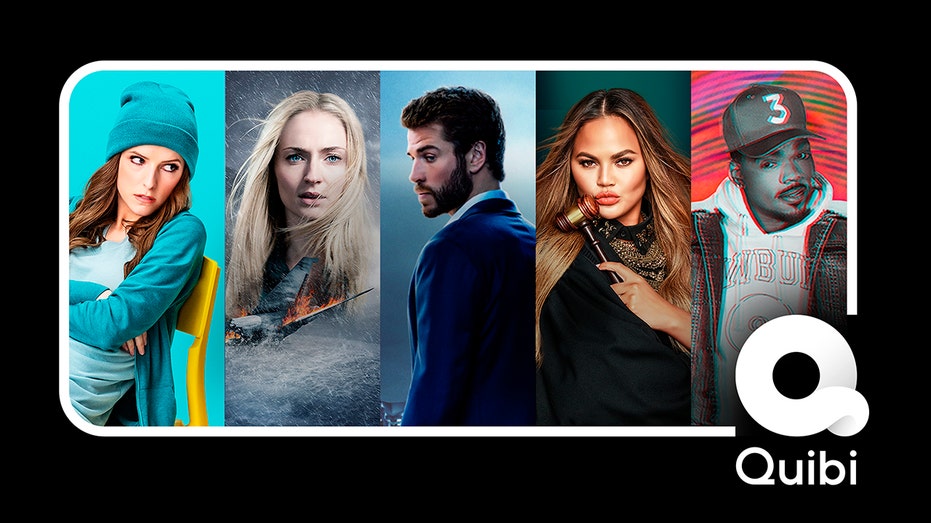 Quibi launched Monday with video content made to be viewed on mobile phones. (Quibi via AP)

Quibi is the latest streaming service to compete with the likes of rivals like YouTube, Netflix, Hulu and Amazon's Prime Video in the over-the-top media market, which is estimated to be worth $184 billion by 2027.  Some media insiders said the launch is needed now more than ever because more people are at home, but it's staying power is questionable in a saturated media landscape.

"At present, this mass quarantine has ignited TV and digital content interest. So, launching Quibi at this very moment is actually very timely,” Marc Berman, creator and editor-in-chief of media website Programming Insider, told FOX Business. “The real question is whether or not short-form content is sustainable in the long run. My guess is Quibi will face an uphill battle in this crowded landscape, particularly with Peacock and HBO Max on the immediate horizon.”

Peacock is NBCUniversal's yet to be launched streaming service, and HBO Max, which is owned by Warner Media and will feature movies and programs from HBO, Warner Bros. movies and CW television series. Apple TV+ and Disney+ each launched late last year and each featured exclusive streaming programming. Apple TV+ features programming with big names like Oprah Winfrey, Jennifer Anniston. Disney+ launched with "Star Wars" spinoff "The Mandolorian."

Likewise, Quibi, which was founded by film producer Jeffrey Katzenberg and former Hewlett Packard CEO Meg Whitman, has landed big-name talent including Jennifer Lopez, LeBron James, Chance the Rapper and Steven Spielberg among others to produce its short-form shows.

“The real question is whether or not short-form content is sustainable in the long run.”

The "quick bites" platform debuts with 50 shows and there are more than 100 to come. They offer news, sports and entertainment content broken into three categories: “movies in chapters,” “unscripted and documentaries” and “daily essentials.”

Some highlights in the "movies in chapters" category include: "The Most Dangerous Game," an action-packed thriller starring Liam Hemsworth, who plays a terminally ill former athlete who agrees to be hunted for sport, alongside Christoph Waltz. And the drama “Survive,” which stars Sophie Turner and Corey Hawkins as two people who must navigate the wilderness after surviving a plane crash.

On lighter notes, there are feel-good features like the Lopez-produced “Thanks a Million,” in which celebrities give $100,000 to an unsuspecting person making a difference in their community. And comedies like Chrissy’s Court starring TV personality Chrissy Teigen who plays a judge in a small claims court.

And like other streaming services like Netflix, Quibi is launching by offering potential subscribers a free 90-day trial. Once the free trial ends, users must pay $4.99 a month with ads and have the option to upgrade to $7.99 a month without them.

Katzenberg was inspired to create Quibi during the rise of YouTube and smartphone-streamed video content drawing inspiration from modern-day novels with short chapters as long as a few pages to lure in viewers with only a few minutes to spare.

While the app is competing in a crowded marketplace vying for the same viewers Quibi received major backing. It raised $1 billion in funding in 2018 from investors like Disney, NBCUniversal and Viacom, and announced another $750 million in a second fundraising round that closed earlier this month.