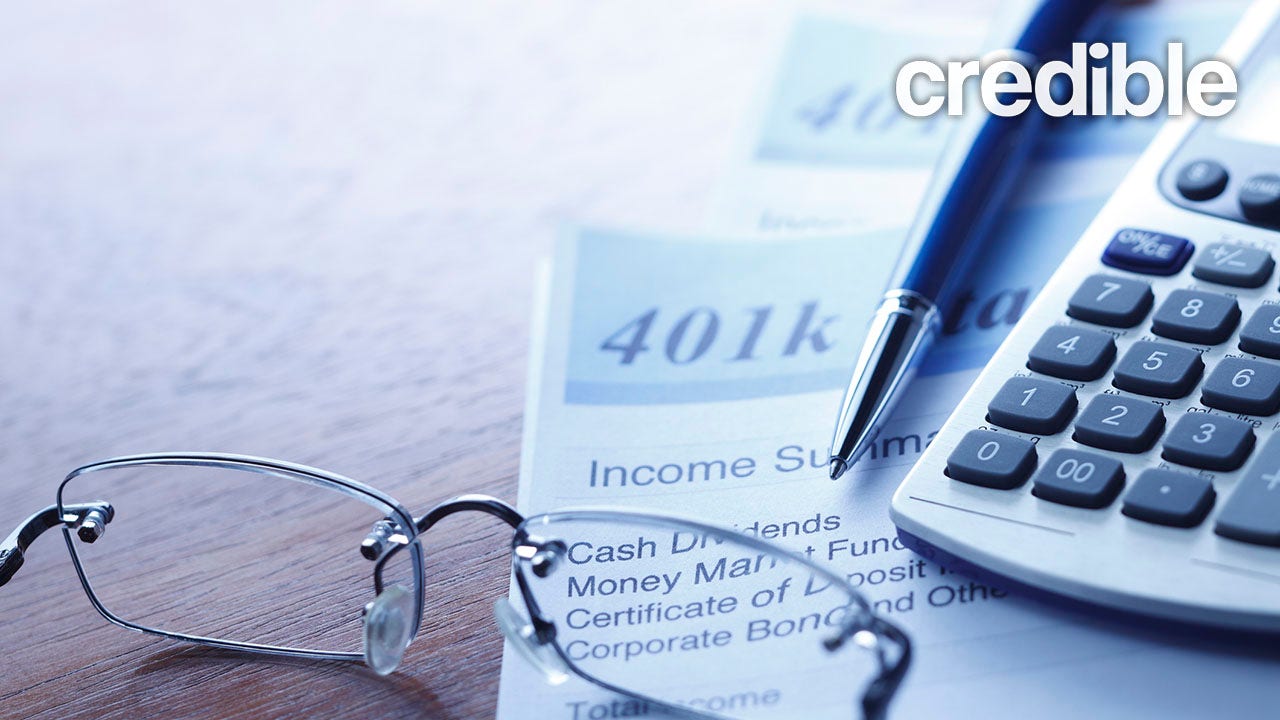 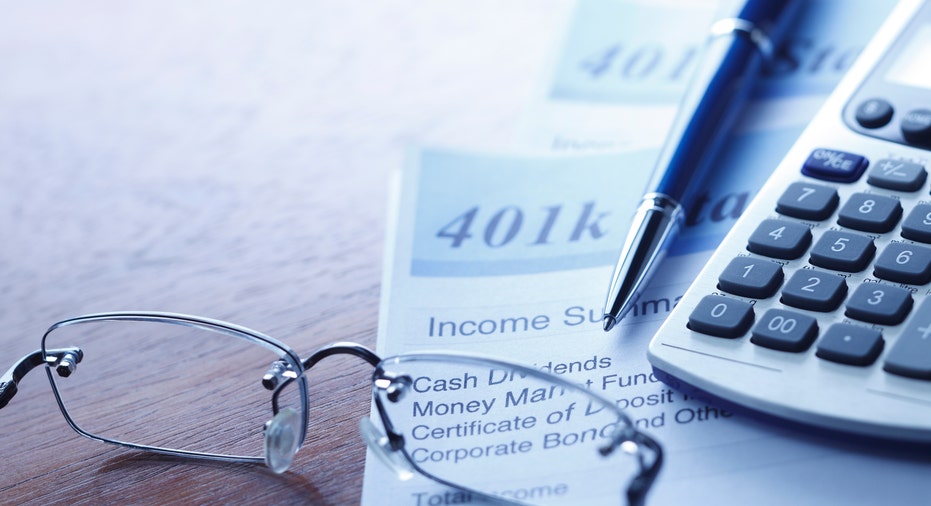 There are many different retirement plans on the market, but as an employee, you’re most likely to be offered one of the two qualified tax-advantaged plans offered by employers, a 401(k) or a 403(b).

For the most part, these plans function very similarly. For example, they have the same tax rate for early distributions and the same beneficiary rules. However, there are a few key differences between them. With that in mind, below is a look at how a 403(b) plan is different from a 401(k).

By and large, 403(b) plans tend to be subject to less regulatory oversight than 401(k) plans. 401(k) plans are subject to the regulations outlined in the Employee Retirement Income Security Act (ERISA) and overseen by the U.S. Labor Department.

CAN YOU BORROW FROM AN IRA WITHOUT PENALTY?

403(b) plans are mostly exempt from these regulations, provided that the employer does not make contributions to employee 403(b) accounts. If that happens, the accounts begin to be considered “employer-sponsored” and then become subject to the same ERISA guidelines and reporting requirements as 401(k) plans.

In general, 401(k) plans offer more investment options than 403(b) plans. It’s not uncommon to see 401(k) plans that offer a selection of stocks, mutual funds, exchange-traded funds (ETFs), and money market funds. With the passage of the Setting Every Community Up for Retirement Enhancement (SECURE) Act in 2019, employees have also begun to see more annuities being offered as part of their plans.

For their part, 403(b) plans are made up mostly of mutual funds, as well as fixed and variable annuities.

In 2020, both plans offered the same basic annual contribution limit of $19,500, as well as a catch-up option that offers anyone over the age of 50 the opportunity to make an additional contribution of $6,500 per year.

SHOULD YOU LOWER 401(K) CONTRIBUTIONS TO PAY OFF DEBT?

403(b) plans also offer a second type of catch-up contribution. They allow anyone who has worked for their employer for over 15 years to contribute an additional $3,000 per year, up to a lifetime maximum of $15,000.

Though it’s rare to see, some employers may offer both a 401(k) and 403(b) option. Alternatively, if you have two jobs, you may be given one option from each employer. In either case, it is possible to contribute to both accounts in order to maximize your retirement savings.

Ultimately, depending on which type of plan your employer offers, you may not have a choice between the two. If you do, it’s important to look at the investment options that are available to you, as well as any incentives like an employer match, and any costs and fees before making your final decision. It’s only by looking at the full picture of what each plan has to offer that you’ll be able to decide which one is a better fit for you.