Coronavirus-hit Adidas apologizes for deferring store rent, will pay up 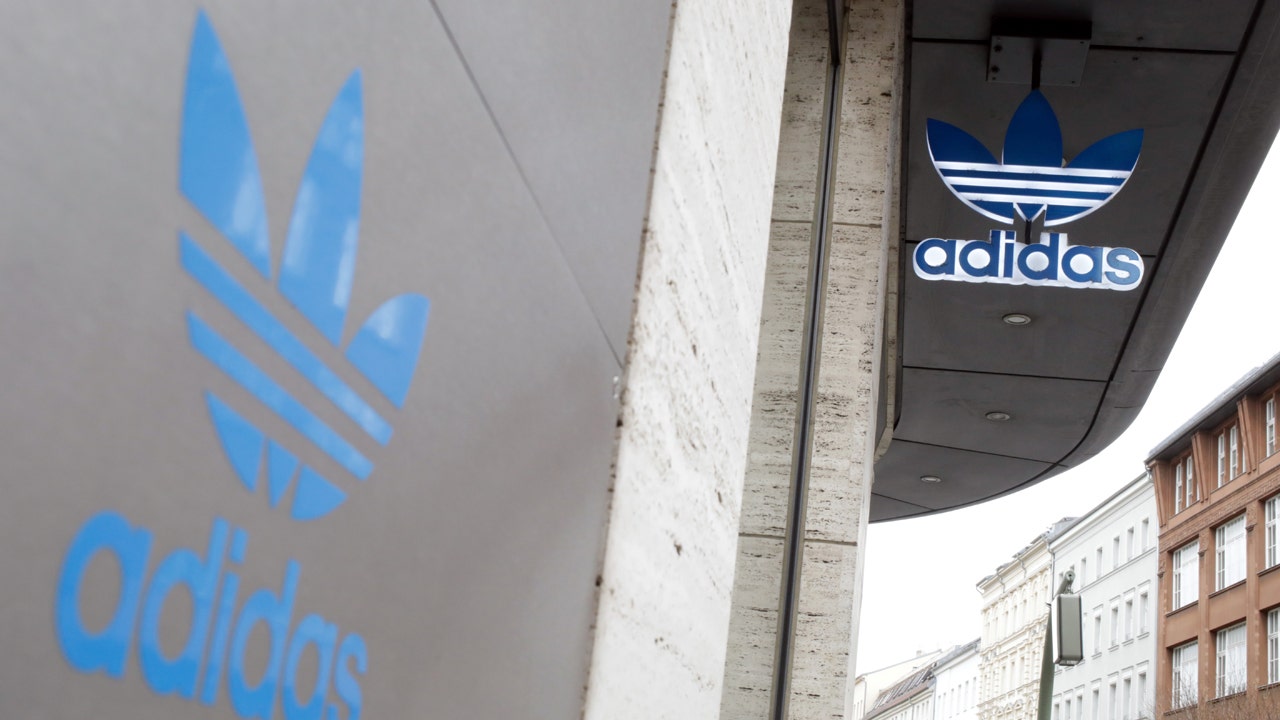 BERLIN – German sportswear maker Adidas apologizes on Wednesday for saying it would stop paying rent for stores around the world forced to close by coronavirus lockdowns after a storm of criticism, saying it would pay up for April after all.

Adidas was blasted on social media for its decision last week to defer rental payments and German Labour Minister Hubertus Heil called the behavior irresponsible and noted that the company had made hefty profits in recent years.

Many retailers around the world have been seeking to defer rent payments as they look to ride out the coronavirus shutdown, passing on the financial pressure to their landlords.

“Almost all over the world there is no normal business anymore. The shops are closed. Even a healthy company like Adidas cannot stand this for long,” the company said in a letter due to appear in various media outlets on Thursday.

Adidas said it would need credit even after staff cut their working hours, executives waived part of their pay and the company stopped share buybacks, but said it understood that many people saw the decision on rents as lacking solidarity.

“We would therefore like to apologize to you formally. We have paid our landlords the rent for April,” it said.

Adidas said on Tuesday it will suspend a 1 billion euro ($1.09 billion)share buyback it had planned for this year as a way to conserve cash after closing its retail outlets in Europe and North America.