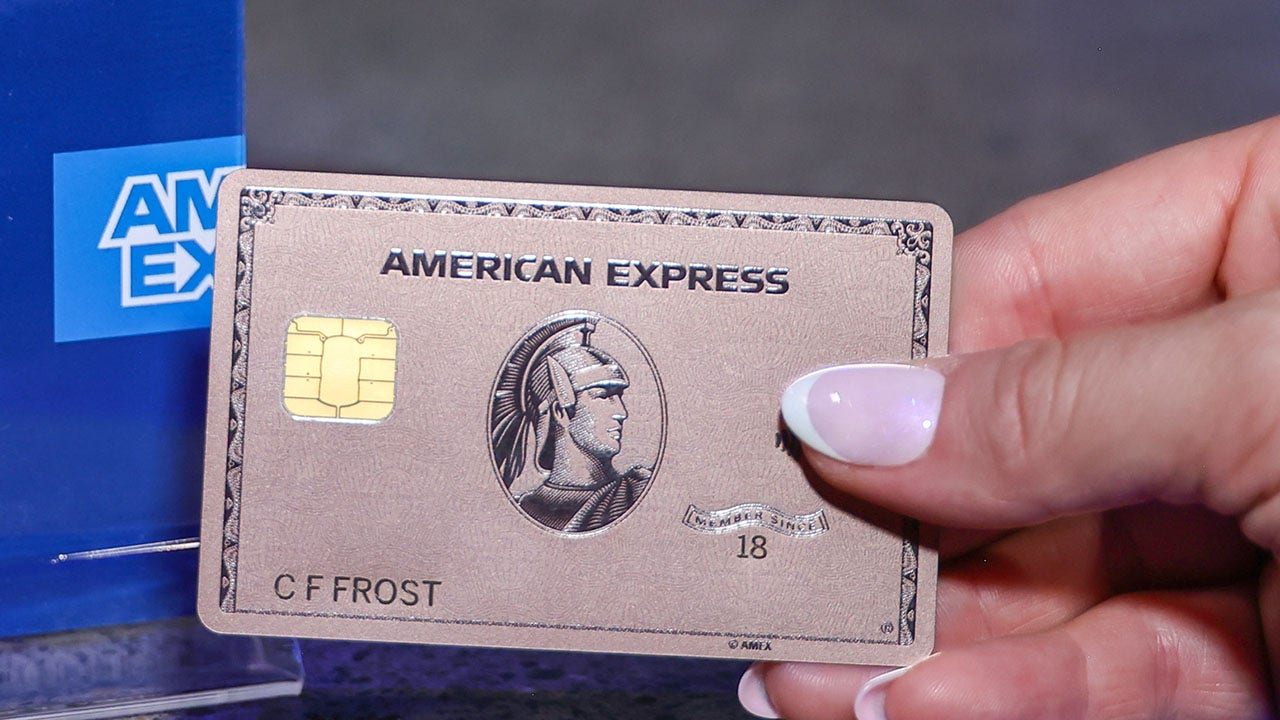 American Express said that some card members were "experiencing intermittent disruptions" with their credit cards Friday evening after many cardholders took to social media to complain.

By 10 p.m. ET, the company told Fox News Digital the system had been "restored but customers may experience some lingering issues and longer-than-usual wait times to speak with a customer care professional. We apologize to our customers for any inconvenience."

It continued, "They also may be experiencing longer-than-usual wait times to speak to a customer care professional. We are working to resolve the issue. We apologize for any inconvenience." 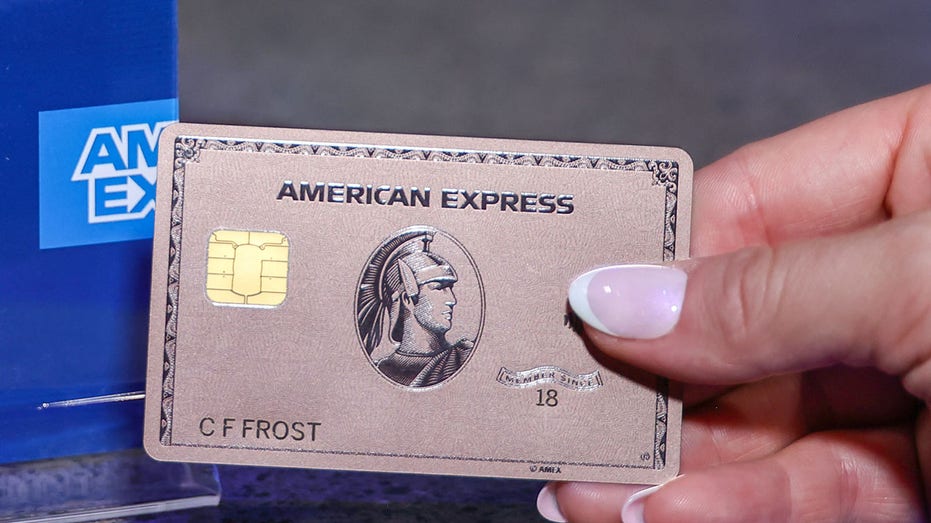 Customers on social media said their cards were being declined and customer service representatives weren't answering the phones.

"[I]s Amex down!? card not working, customer service not working, website giving errors," one Twitter user wrote while another said "My @AmericanExpress is randomly declining and no one is picking up the phones and no chat reps are available lolz."

A third said, "Yikes, @AmericanExpress is like, fully down. Can’t see pending charges or available credit, they’re not picking up the phones, and folks are getting declined.

It was unclear how widespread the issue was.