Applying for financial aid? How to know if you’re a dependent or independent student 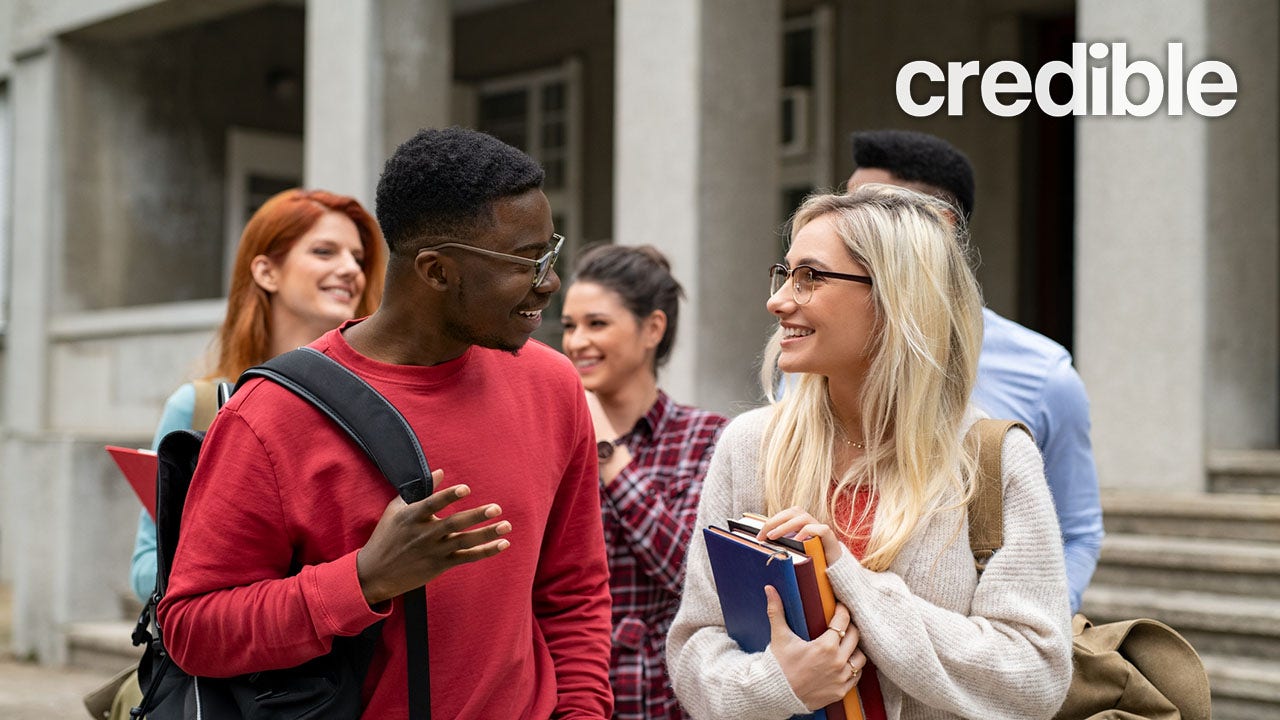 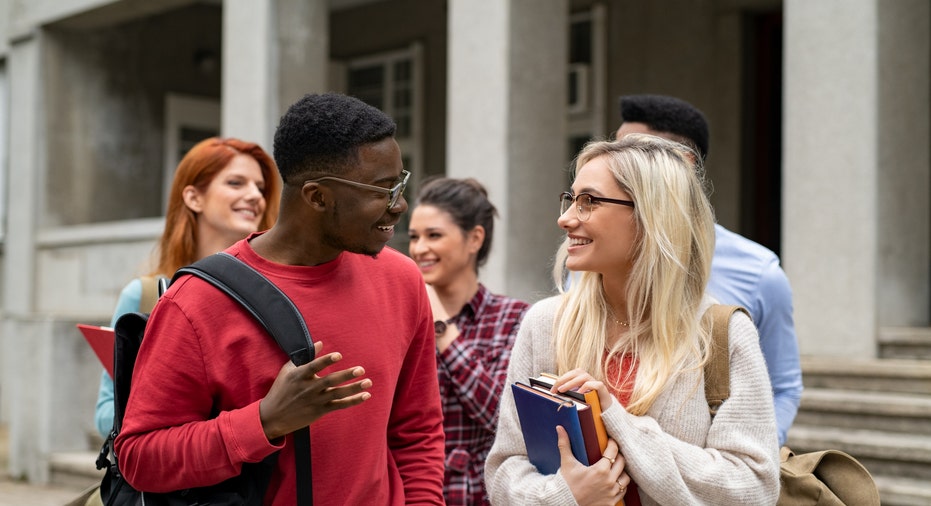 Being classified as a dependent or independent student on your FAFSA form can mean a big difference in federal financial aid. (iStock)

Millions of Americans are looking to do just that with the Free Application for Financial Student Aid (FAFSA) form, the document needed to apply for federal financial aid.

Each year, about 19.7 million Americans, mostly ages 19-to-24, fill out their FAFSA forms in order to receive the maximum allowable amount of federally-financed student aid.

One big factor in determining your student financial aid is whether you declare yourself a “dependent” or “independent” on your FAFSA form. The distinction is important, as the federal government doles out aid money differently depending on which category you classify yourself.

WHAT DOES FAFSA COVER?

A series of 10 questions on the FAFSA determine whether you're a dependent or an independent applicant.

“You must be able to answer no to every question to claim yourself as a dependent student,” said Ashley Lee, a student debt analyst at Best Company, a business review platform based in Pleasant Grove, Utah. “If you answer yes to any of the questions, the government will consider you to be an independent student, which means you won't have to include any information about your parents on the FAFSA.”

To qualify as independent, applicants need one of several specific barriers established by the government. Here are the criteria:

A dependent student must supply one or both parents’ information, which automatically classifies the student as “dependent.” That means the student will need to include information from their parents' (one or both, depending on marital status) tax returns to complete the FAFSA form.

“This income information, is used to determine how much aid is awarded to the student,” said Robert Farrington, creator of The College Investor web site. “Mainly, it’s the parents’ income that is assessed in this case. The amount of aid you’re awarded is entirely based on your parents’ income and how federal student aid is calculated that year.”
If you are classified as a dependent student, you’re more likely to report more income than in the case of an independent student because your parents’ income is calculated into yours.

“Therefore, you will likely have a higher expected family contribution (EFC), which means potentially less financial aid to the student,” Farrington said.

The primary difference between declaring yourself as dependent or independent on your FAFSA form is the financial aid you qualify to receive.

In terms of federal student aid, it's generally better to be considered independent.

“This usually puts you in a lower earnings category and helps you qualify for more financial aid,” Lee noted. “Just keep in mind that if you end up going the private student loan route, you may be able to qualify for a better rate with your parents' help.”

If, for whatever reason, you’re technically a dependent college student but your parents cannot afford to contribute to your college costs, you can apply to change your FAFSA status by filling out a Dependency Review Form and filing it with your college or university’s financial aid office.

Reclassifications are rare but they do occur. Talk to your college’s financial aid office for more information.